You Know The Mannings, But What About The Incredible Seedorf Family? 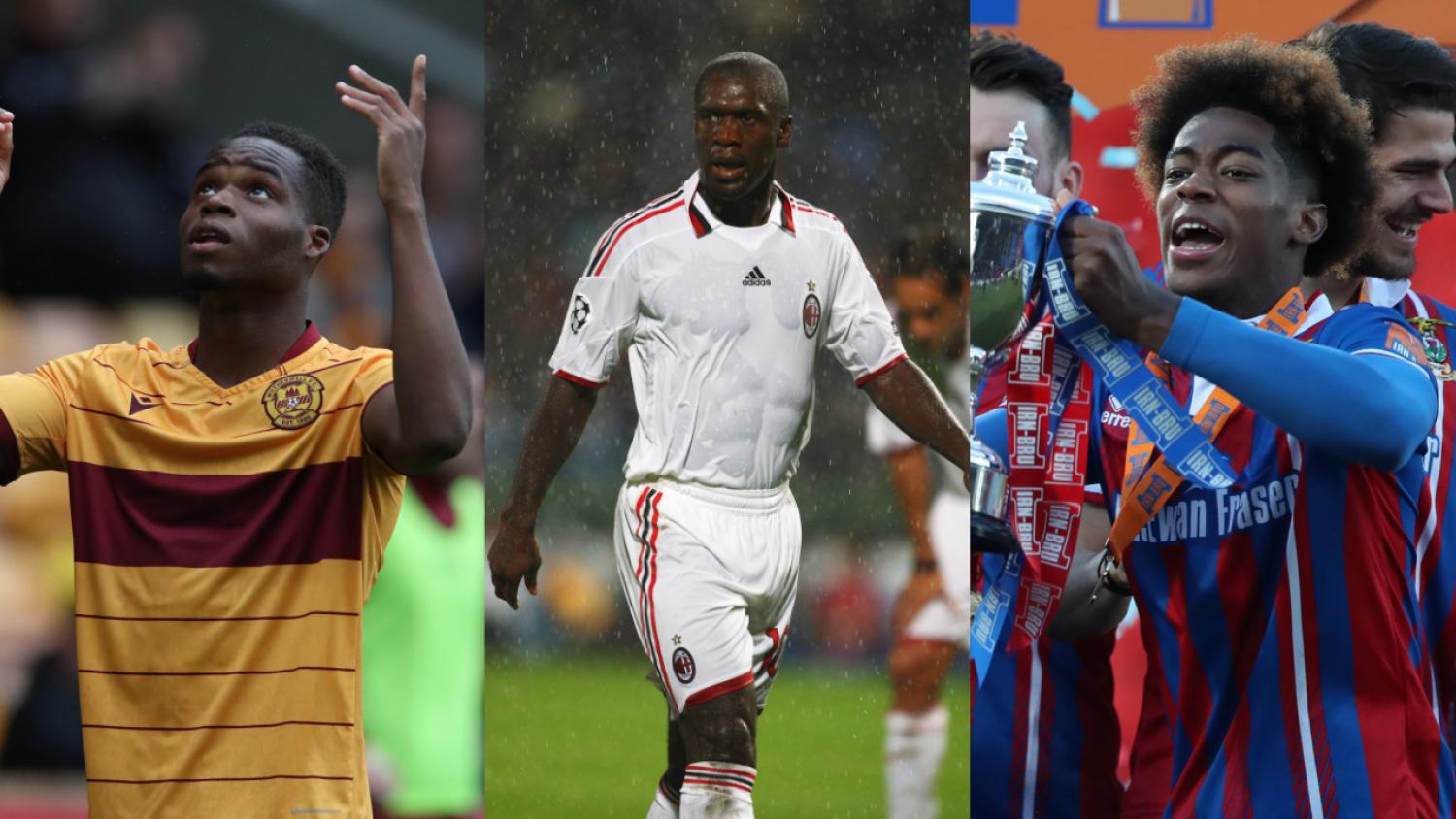 Running through Wednesday's KNVB Cup results on ESPN FC there was a name that stuck out like royalty among the Van den Bergs and Voets — a goalscorer for Den Haag identified as one "C. Seedorf".

A quick search revealed that he's 21-year-old winger Cain Seedorf, who spent time at Ajax's youth academy before signing his first professional contract with Den Haag in 2020. And yes, he's a nephew of the legendary Clarence Seedorf.

The next thing I realized is that this emergence of the family name isn't at all uncommon in the Netherlands, so much so that "the Seedorf family" has its own little Wikipedia page. As much as I'm able to gather by trawling around websites with .nl as the country code and written in Dutch, a very rough family tree looks something like this when including professional footballers. 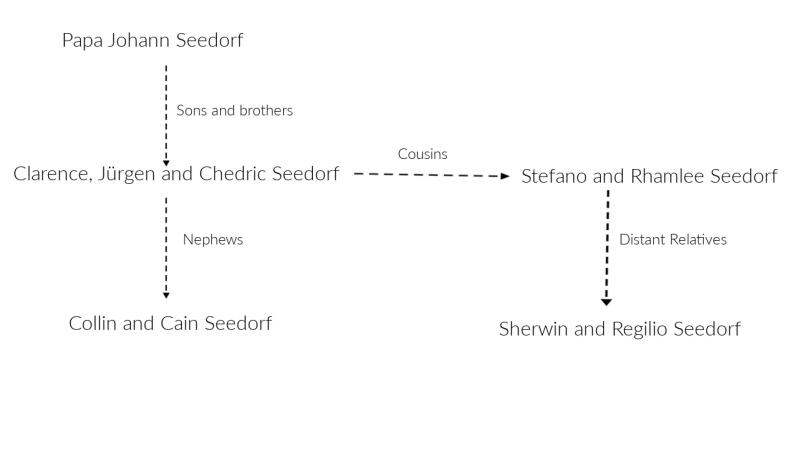 Send me some money and I can make you a family tree too.

Johann Seedorf was a professional player who was born in Paramaribo, Suriname, before moving his family to the Netherlands. Johann guided his three sons and acted as their agent in professional football, where Clarence achieved the most success as a four-time Champions League winner (the only to ever lift the trophy with three different clubs) and 87-time representative of the Netherlands.

Clarence Seedorf with a stunning goal for Real Madrid in 1997.pic.twitter.com/pCAUkcu6kr

Jürgen went through the Ajax academy, played for Real Madrid's reserves and also for De Graafschap and FC Zwolle in the Netherlands.

Chedric played for NAC, Legnano and was on the books at AC Milan, but my favorite part of his career is a two-year spell with Italy's Monza between 2009 and 2011. His cousin Stefano, who had previously played for Ajax and Groningen, arrived at the exact same time to form a midfield bound by blood.

In the present day, Collin Seedorf is a 26-year-old center back who's played extensively for FC Eindhoven in the Dutch second division. Then there's Cain, who scored that nice goal for Den Haag today.

Distant relative Sherwin Seedorf went through the Wolverhampton academy and now plays for Motherwell in the Scottish Premiership.

A 3-2 win for @MotherwellFC at Tynecastle #OTD in 2019 pic.twitter.com/tAlU0NaEtm

Now to do a "ManningCast" type show but with the Seedorfs as play-by-play commentator, color commentator, sideline reporters and the entire studio crew.