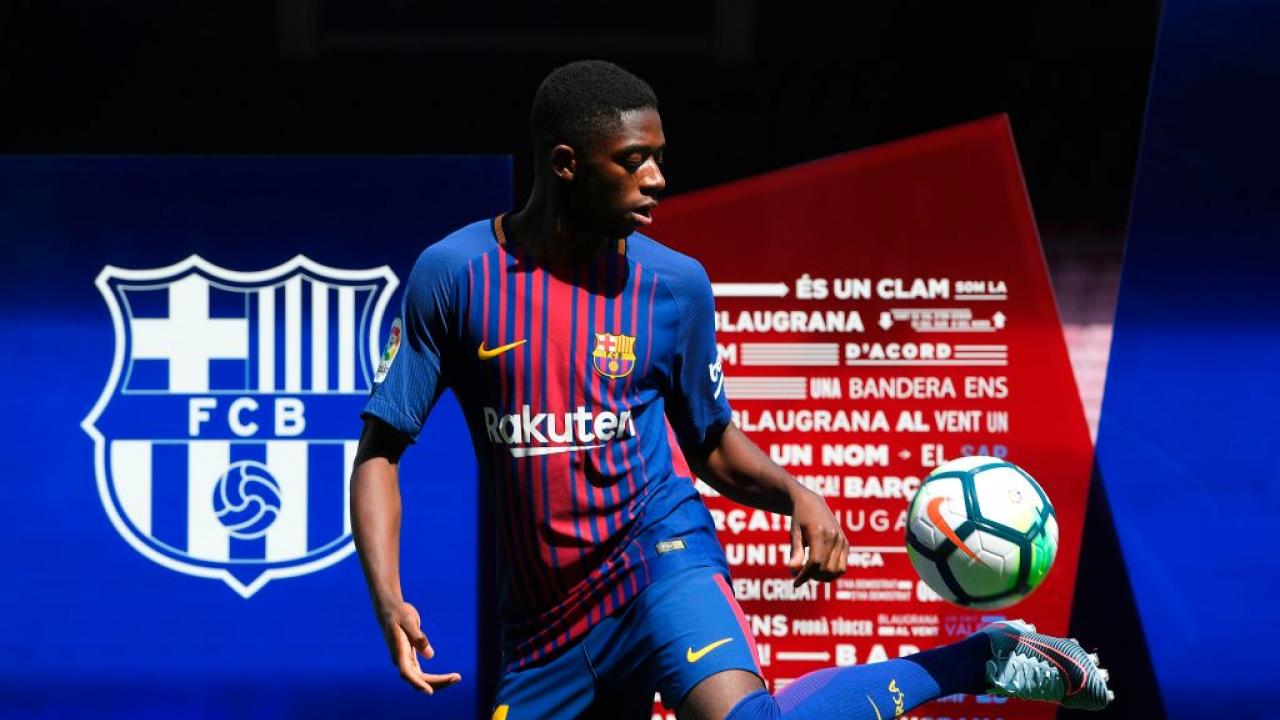 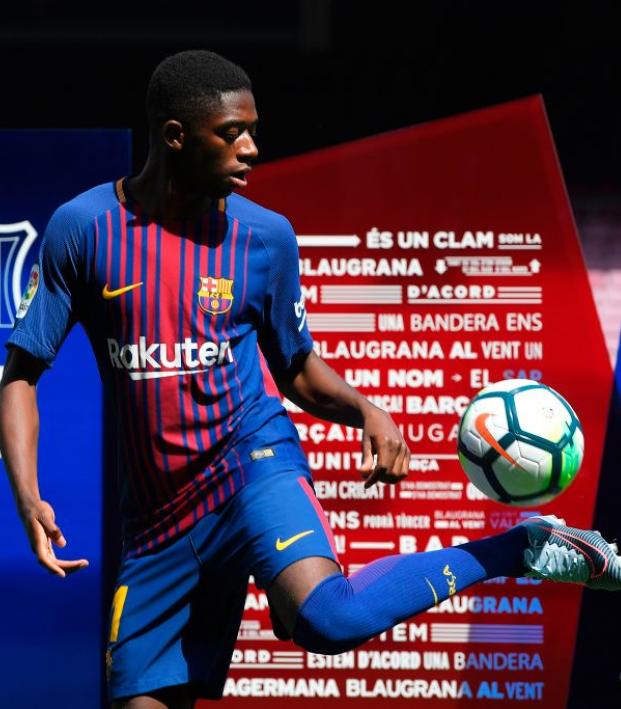 Confirmation bias, the human tendency to solely interact with information that confirms one’s preexisting beliefs while simultaneously firebombing any real sort of learning or personal growth, has long been a massive hinderance to humanity.

Now, in an age where we can curate our own sources of news via Facebook and Twitter, blocking any voice that might provide an alternate take while screaming “Fake news!” and liking/retweeting senseless shit that only confirms our own total ignorance on every single goddamn issue, intellect has fallen by the wayside and disagreements have become increasingly extreme as different parties share absolutely zero common ground.

But we love it that way. We love our little like-minded Twitter friends and their snidey 140 character takes on global issues. We could go and read a book on the subject, but it’s a lot easier to believe that this well-constructed meme is the absolute truth.

There’s perhaps no stronger emotionally charged issue in football than Real Madrid vs. Barcelona, and the player presentation ceremony has begun to serve as the great battle ground for El Clasico confirmation bias. These clips are edited. They’re fake. They don’t mean anything, but they’re all the rage because they confirm two things: first, that new guy your club signed sucks and is a waste of money. Second, by extension, your club sucks.

Here’s newly signed Barcelona starlet Ousmane Dembele, a precocious talent with skills set to rival those of Neymar, except Neymar sucks and so does he.

And here’s Paulinho. Barcelona purchased him from Guangzhou Evergrande in China (so he must suck) to help anchor their midfield, and wouldn’t you know it, he sucks!

It's official. Barcelona have bought Ousmane Dembele for £135.5m.

Here’s Marco Asensio at his presentation after signing from Espanyol. His remarkable start to the season has Madridistas believing he’ll be a future club legend, but he actually sucks.

And here’s Cristiano Ronaldo at his presentation. He’s gone on to score over 400 goals for the club and win the Champions League three times, but we all know that he sucks.

And there you have it. If your newly signed star can't perform a trillion keepie-uppies in an extremely awkward setting, what chance do they have of ever amounting to anything?