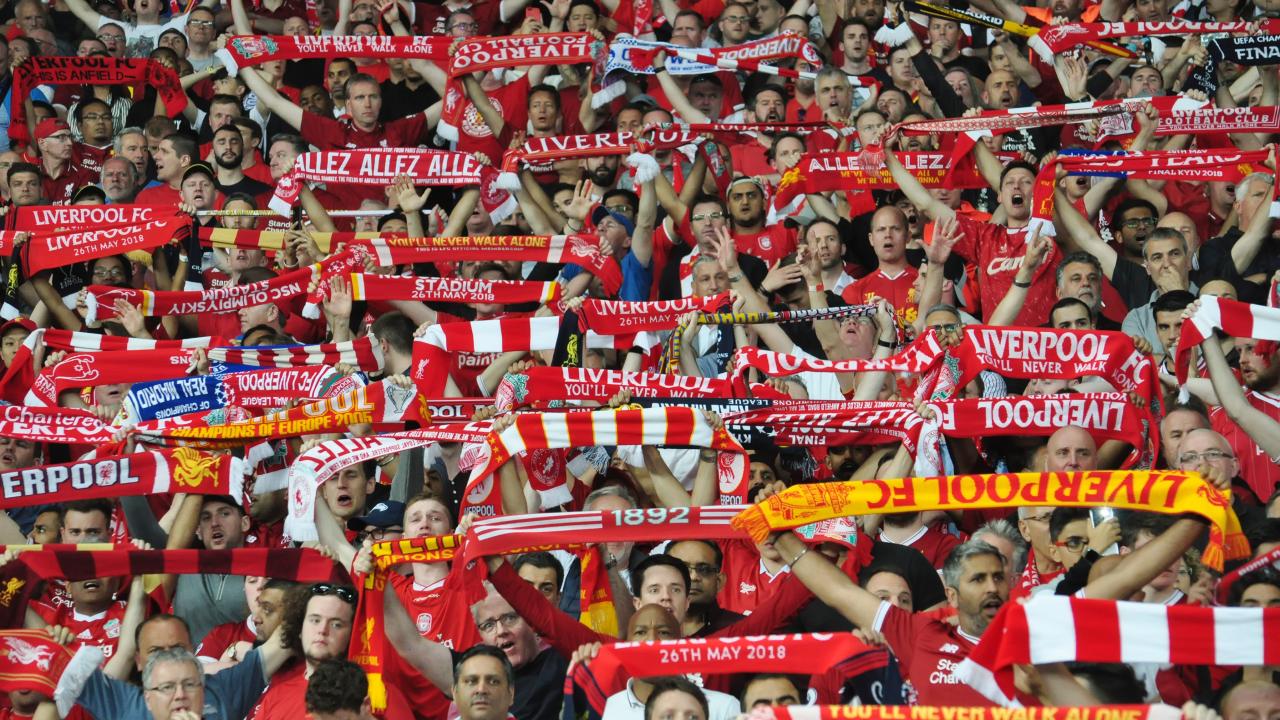 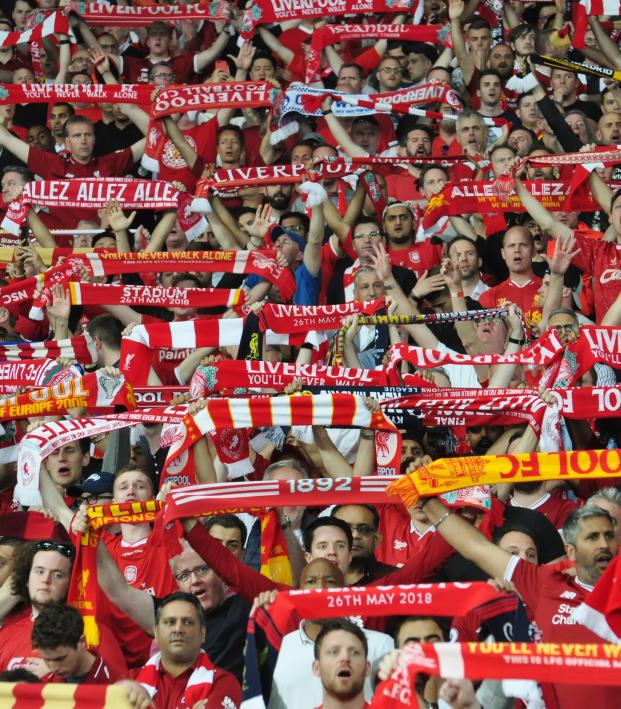 Why Do Soccer Fans Wear Scarves?

If you make it to a professional soccer match at least once in your life, you will see plenty of fans with scarves around their necks. Why do soccer fans wear scarves? The answer lies in soccer’s roots.

When a team walks out, those fans hold their scarves up as they welcome their side to the pitch. When lots of fans wear and hold them up in tandem, it’s a lovely sight to see. It’s display of support and camaraderie for the club and it’s also there to keep you warm in the cooler months. Scarves aren’t really a thing in other major sports, although at least for ice sports like hockey they make a lot of sense. In soccer, scarves are an iconic piece of fan gear and quite frequently have become advertising pieces for professional player unveilings and trophy celebrations.

Why Do Soccer Fans Wear Scarves?

If you’ve ever watched an episode of Peaky Blinders before, you can guess what kind of attire a lot of people wore during soccer's early years: black coats, ties, pocket watches and flat caps. Working class attire in England, at least for men, was what we consider to be pretty formal now.

Buying your team’s kit wasn’t really a thing in the early 1900s because soccer clubs weren’t really commercial businesses, rather a way for working class people to enjoy sport and forget about blue collar life. With no kit sales and black-coat attire, there had to be a way to show support for your club while simultaneously staying warm. Thus, the team scarf was born, and they were quickly threaded and stitched in team colors. 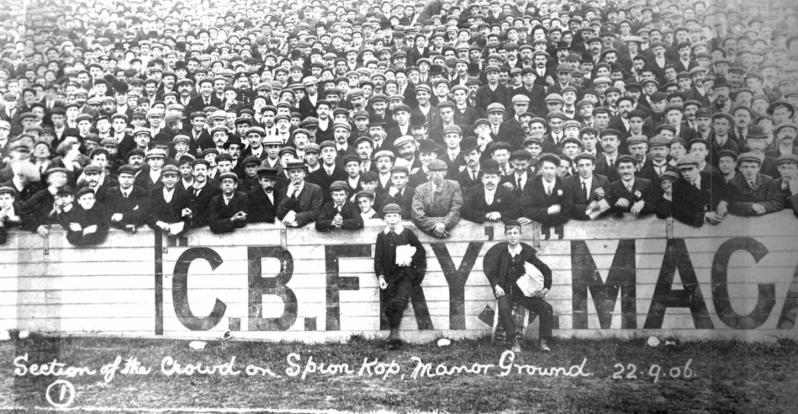 Classic scarves were stitched with stripes of the club’s two primary colors and eventually evolved to add the club’s crest and other things related to the club’s history.

For some clubs like Celtic and Liverpool, scarves are a very important part of a club tradition, especially at Kop ends and player walkouts.

Whether or not you think that’s cheesy, there are plenty of clubs in MLS that get it right, Seattle Sounders, LAFC, Vancouver Whitecaps and Colorado Rapids to name a few examples. Since the MLS season is usually March through November, it doesn’t seem like there’s a ton of time to wear scarves, especially in LA. But that doesn’t seem to stop diehard fans from bringing their scarves to a summer match and showing their support.

Scarves will be a constant part of soccer support for a long time, and it’s nice to see that fans still have a unique way of showing their pride for a soccer club.