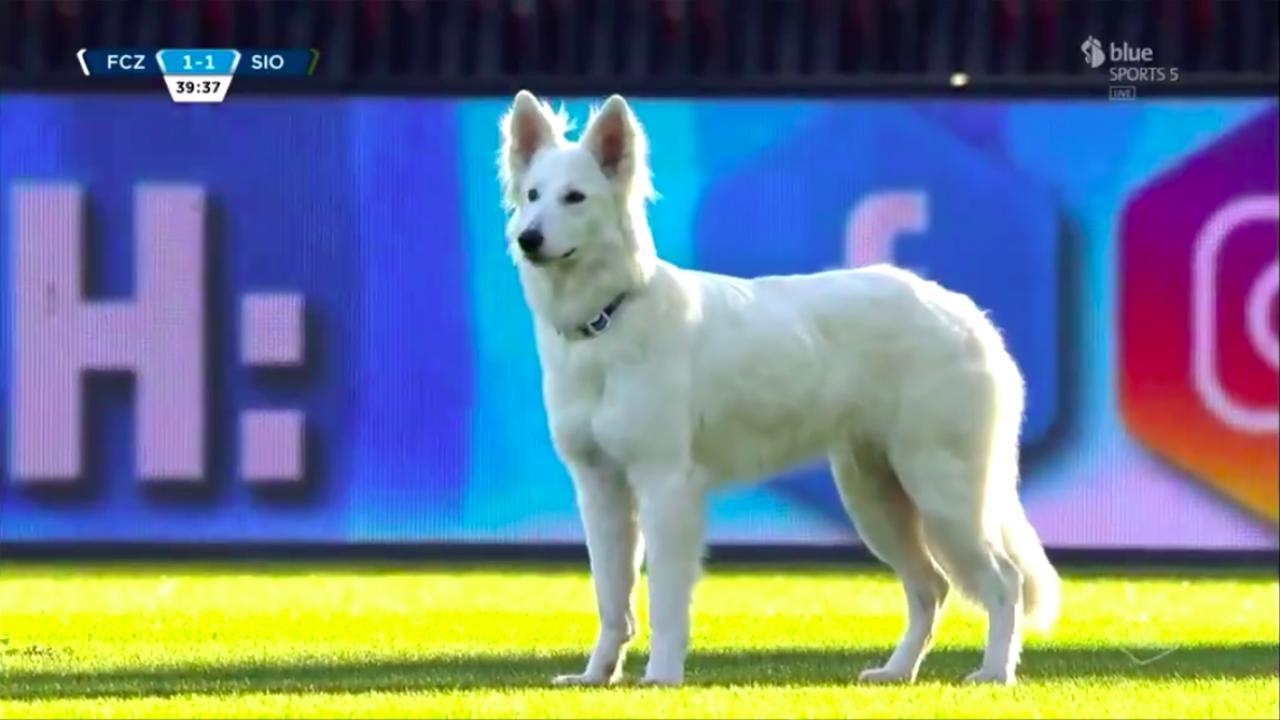 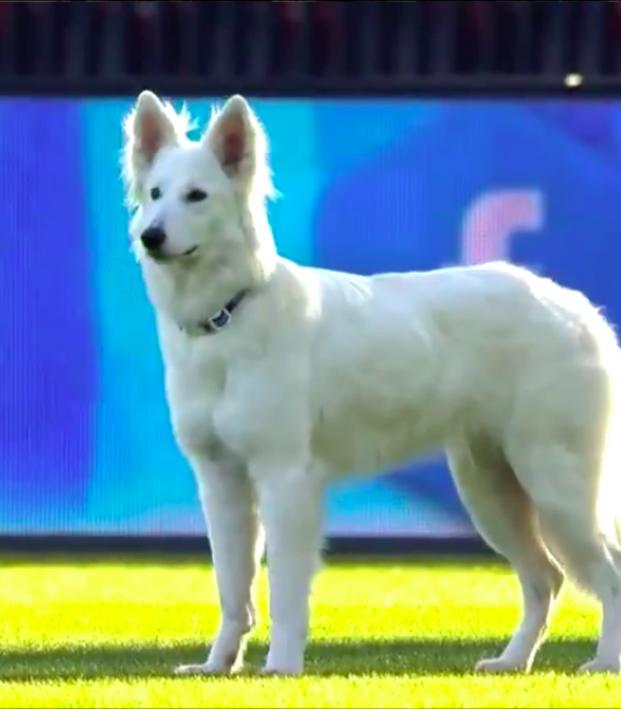 A high-profile match between FC Zurich and Sion in the Swiss Super League was brought to a halt in the 40th-minute when a beautiful White Swiss Shepherd Dog appeared on the near touch-line before scampering down the wing.

As everyone wondered what to do next, FC Zurich chairman Ancillo Canepa appeared from his presidential suite, ran down the stairs past the substitutes and helped the dog find its way back down the tunnel.

In terms of appearances off the bench, it probably went better than Callum Hudson-Odoi’s cameo on Saturday.

There's a dog on the pitch.

I repeat - THERE IS A DOG ON THE PITCH

The match would end 1-1 as players struggled to get their minds off the good boy and back to the task at hand.