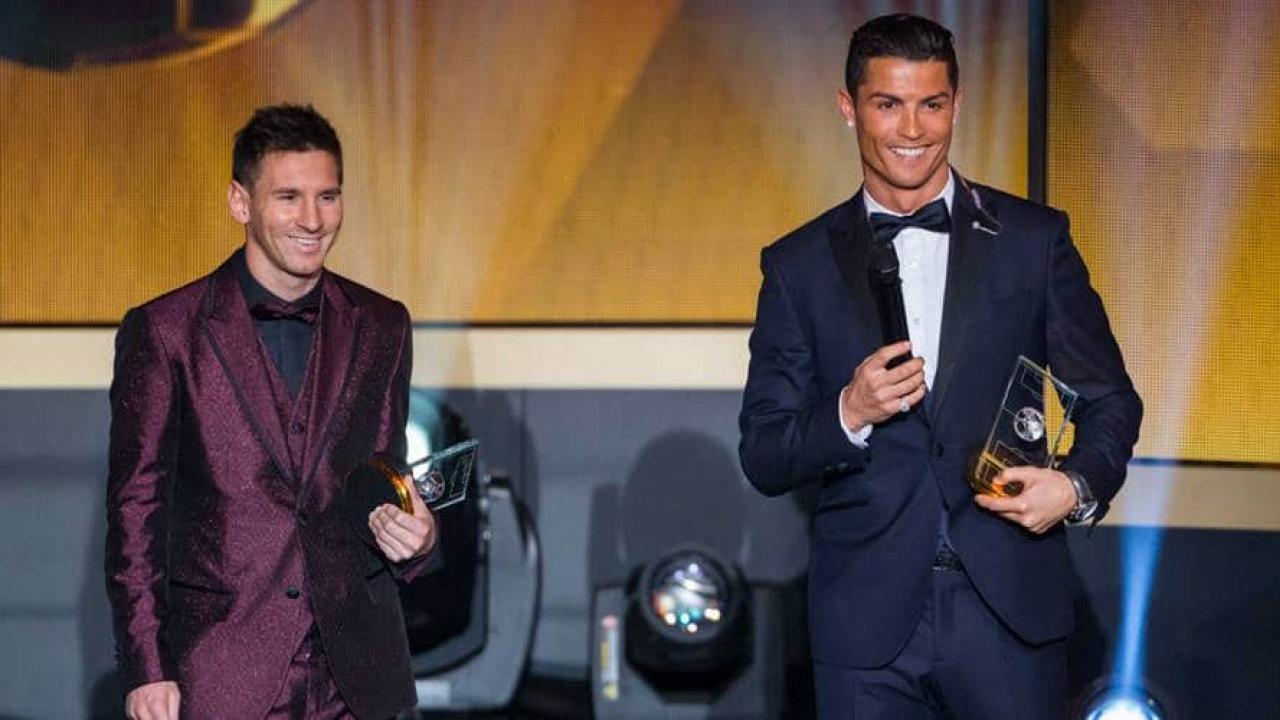 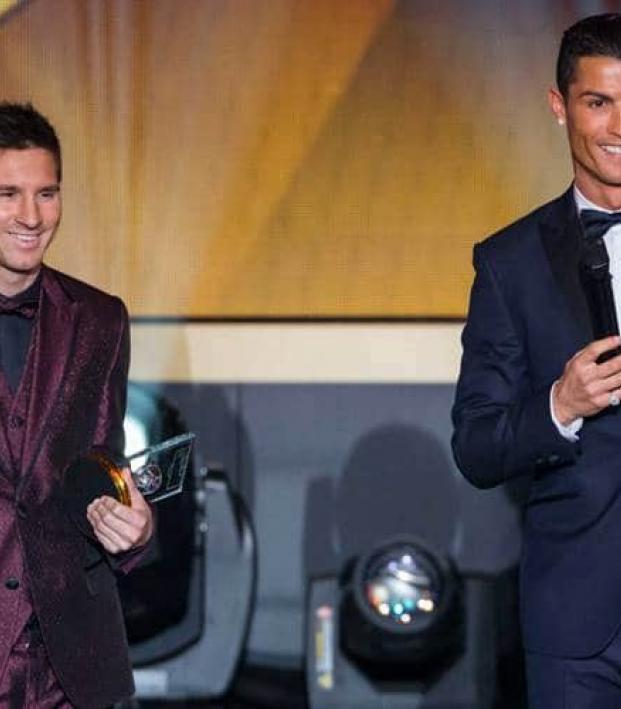 Cristiano Fanboys And Messi Fanboys Are All Actually Trashboys

Here's a thing you should never do: go on Youtube, watch a video with Messi or Ronaldo and then read the comments. Repeat: do not do that. Without fail, you will stumble on to a comment along the lines of "Penaldo could never do what Messi does" or "Messi never wins anything Ronaldo is the greatest." It's all very exhausting.

Getting to watch two of the absolute best footballers ever in their primes has spoiled some people to the point where their brains have rotted into mush and they feel the need to disparage one in order to elevate the other. Cristiano Ronaldo and Lionel Messi are both very good, and it's OK to admit that!

But which group is more trash, Messi fanboys or Ronaldo fanboys?

Messi Fans Are The Absolute Worst

Your precious little Argentine is probably the best player ever, but that's not enough for you, is it? You must keep coming up with different ways to be annoying about Messi's talents. "Messi tracked back on defense once! Ronaldo would never!" "Messi passed when he could have shot! He is so unselfish! Give him the Nobel Peace Prize!" Spare me.

Messi does the dribbling and the passing and the shooting better than anyone, but let's tone down the rhetoric a bit, huh? Y'all sound like you're commenting on videos in between sessions of weeping in front of Messi shrines and sacrificing goats to him ("It's because Messi is the G.O.A.T!" you say, and that is just not good enough). Relax.

Ronaldo Fans Are The Absolute Worst

Look, Cristiano Ronaldo makes himself an easy target sometimes. With the hair and the abs and the social media posts with the "top" emoji and the endorsement deals. And you fanboys take this as a sign that everyone hates Ronaldo, and you must defend him at all costs.

The reality is most soccer fans and certainly most discerning fans appreciate Ronaldo's quality, his finishing skills and his genius off-ball movement. Again, though, this is not good enough for the legion of Ronaldo fanboys on the internet, who sing a mighty chorus of "HE DONATES TO CHARITY A LOT" whenever someone posts anything that could be construed as negative toward, in the words of a guy who comments on our Facebook page a lot and is a certified Ronaldo hater, "the over-groomed one."

If you really want people to like Ronaldo, just let us watch him do soccer stuff in peace.

But which fanboy army is more annoying?

Final verdict: you are all the absolute worst. Leave me alone.