What Do Soccer Players Eat? How To Fuel Up Like A Pro 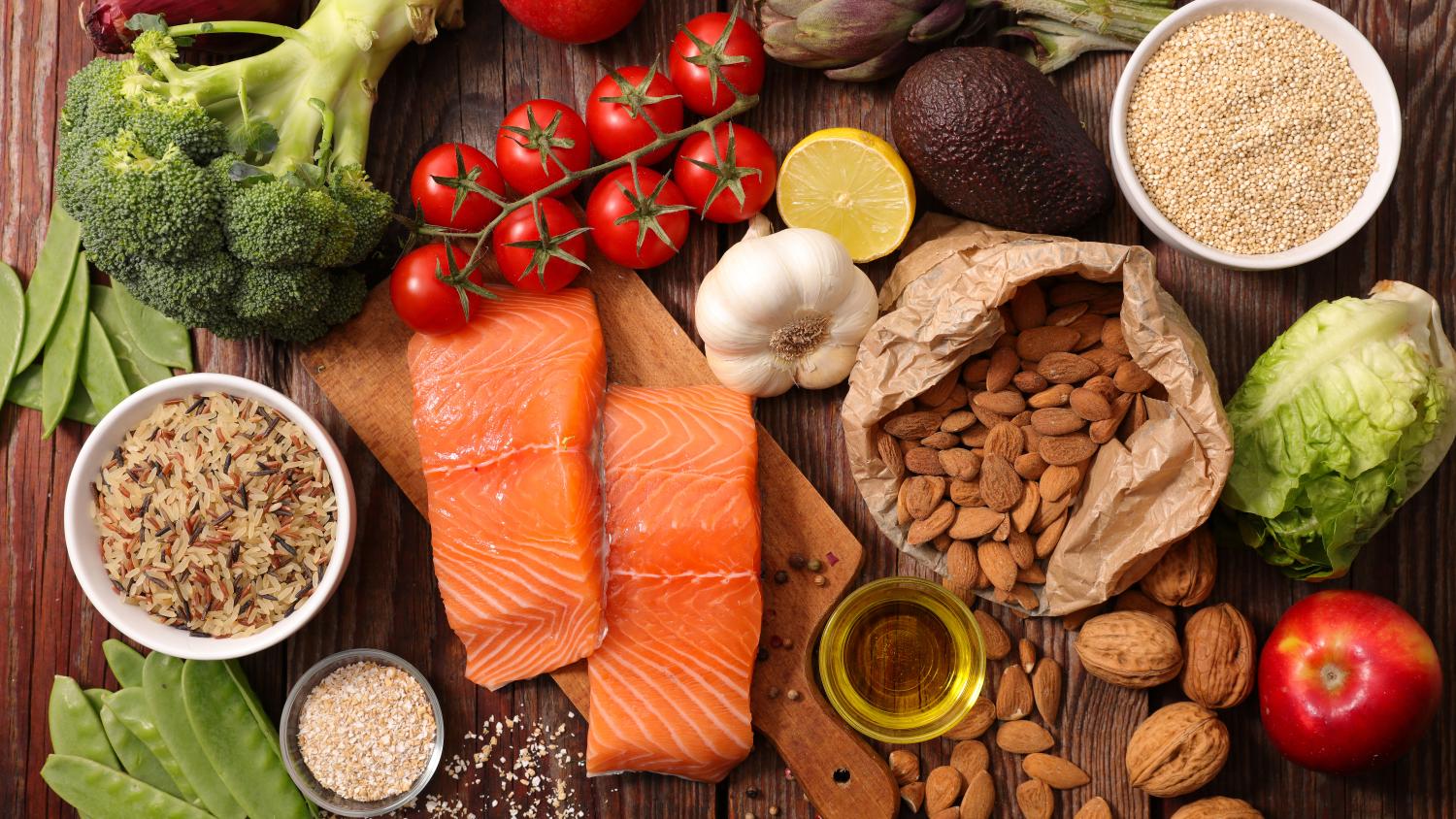 Not every player has a diet of three Red Bull cans like Jamie Vardy.
Shutterstock

Nutrition in sports has fast become a vital component to any athlete’s life in recent years, with what soccer players eat becoming an increasing focus of the entire club. Despite former Sutton United goalkeeper Wayne Shaw eating a pie on live television, players are having their meals planned for them and some even employ their own personal chefs.

We caught up with Jonny to learn how to eat like a pro...

But what foods do players eat in order to keep them in top shape?

A diet for players consists of many things. First and foremost, their food will be filled with vitamins, minerals and fiber, because those three things are critical for producing energy in the body.

Players typically run over seven miles in a match, and with managers using high-tempo pressing styles of play, soccer players need to have high levels of energy for the entire 90 minutes and potentially extra time too.

Here's Jamie Vardy's match-day 'diet', which sounds similar to yours when you pull an all-nighter after leaving work to the last minute: pic.twitter.com/yGQC69PXdr

Concentration also ties into burning up plenty of energy. So many goals are scored in the last ten minutes of matches and that is because players can lose concentration, make silly errors and cost their team the game. A good diet can enhance a player’s concentration levels by consuming certain types of oils and fats.

Fish is a great source of these specific oils and fats, especially salmon. Eating some nuts and seeds can also be a source of good fats.

There are also some foods that players should be avoiding. Some of these are quite obvious, like eating ice cream and chips. But eating red meat can be somewhat bad for players because it has plenty of saturated fat and not the good fats that are found in salmon and nuts.

After a match, players need to replace all of the energy they lost over the course of the 90 minutes. Energy can be restored with foods rich in carbohydrates, like pasta and rice. Players also need to rebuild the damaged muscle tissue in the body, and these can be rebuilt through items that are rich in protein, like grilled chicken.

It can’t be emphasised enough that water is a must for players to stay hydrated as well.

So, if you fancy yourself as an aspiring player, a health lunatic or just an average Joe looking for a diet, you now know what soccer players eat, so you can eat like the pros.