USMNT striker Power Rankings ahead of the World Cup 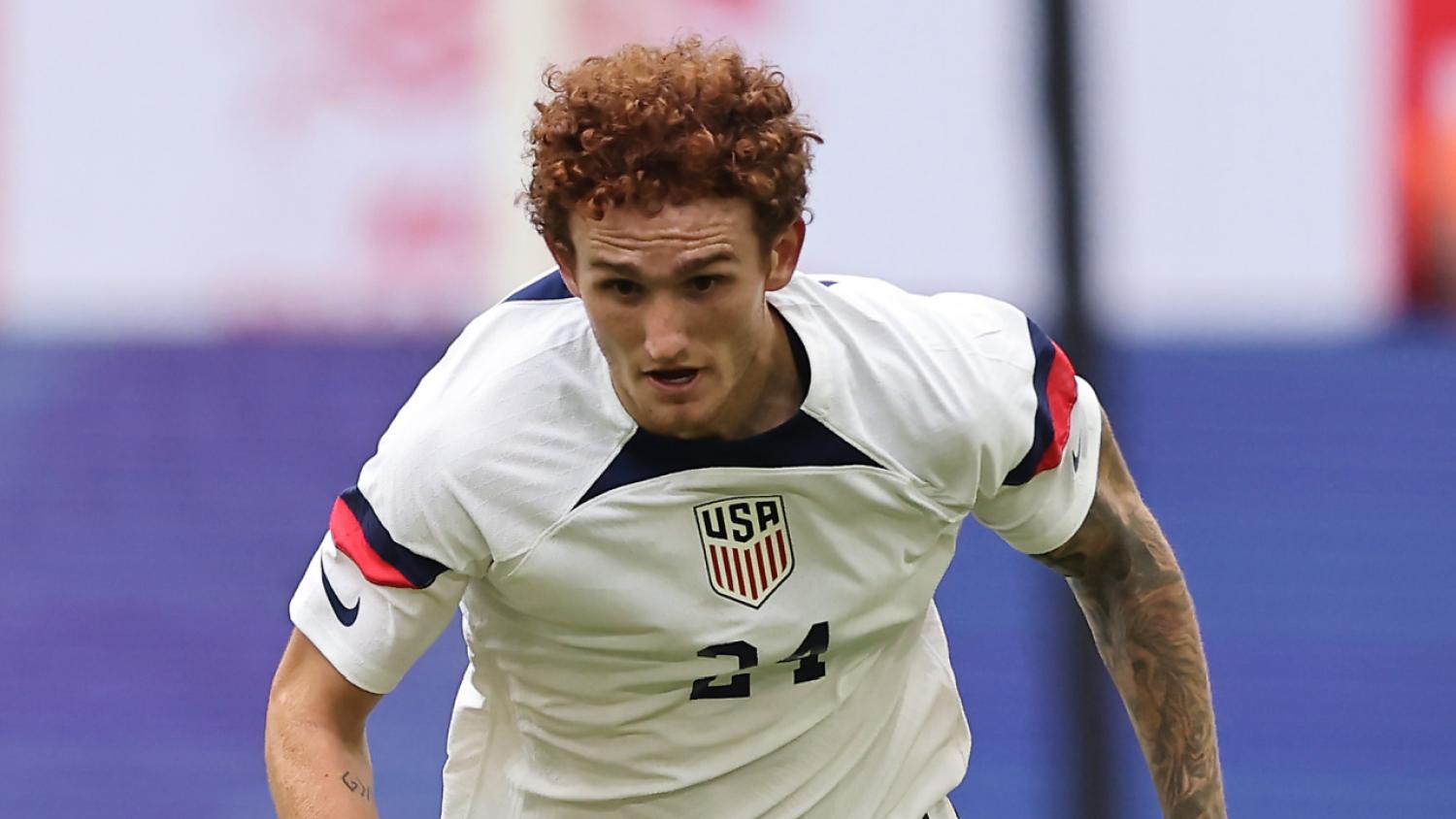 It's a Sisyphean labor putting this together.
Getty Images

The worst case scenario heading into September's international window, given the argument over Jordan Pefok's omission despite his incredible start to life in the Bundesliga, was that all three of Gregg Berhalter's selected strikers would fail against the modest defensive challenges posed by Japan and Saudi Arabia.

Jesús Ferreira got 75 minutes, Ricardo Pepi went 60 and Josh Sargent received 45, and it's difficult to distinguish between the trio's small output. Pepi got the easiest assignment against the Green Falcons, but he was non-existent with only 13 touches. Ferreira missed his one big chance against Japan, but then he was an improvement on Pepi against Saudi Arabia. Sargent got the second half against the Samurai Blue but cut an isolated figure as well.

When it's not matches at Exploria Stadium in Orlando or Grenada in Austin, Ferreira hasn't looked like much of a goal threat for the U.S. However, Berhalter has effectively given up on the idea of a striker as a goalscorer — he wants them to bring energy, hassle defenders and sacrifice for the wide attackers. Maybe it'll work against slab heads like Joe Rodon and Harry Maguire.

But what happens when those U.S. wide attackers aren't creating anything? Then we'll shit all over the bed, but try not to think about that.

If Pefok keeps it going for Union Berlin — four goals and two assists in eight games — he's on the plane. If he enters a goal drought now, Berhalter probably ignores him. But the recent friendlies were screaming out for a guy that actually asks questions of the defense when the U.S. is in possession, and not just trying to win the ball back.

His strong early form for Norwich wasn't exactly rewarded as Berhalter gave him the second half against a Japan side in total control, and then the manager ignored him against Saudi Arabia.

However, if Sarge continues to perform in the Championship, he should make the plane.

He didn't make the most of his opportunity against El Salvador in the Nations League on June 15, but Wright has started the Süper Lig season with five goals and one assist in seven games for Antalyaspor. He could push for a surprise inclusion by continuing that form.

60 minutes against one of the weaker teams at the World Cup and Pepi fired a massive blank. Berhalter said including Pepi in the squad was about "trying to get him confidence," and then the manager gave him a prime opportunity against the Green Falcons. Pepi showed that faith wasn't really warranted at this point in time.

If he fires FC Cincinnati into the playoffs and then to an MLS Cup triumph, then he could be on the plane.

Steve Bruce said he might return for West Brom before the World Cup. That's enough to warrant consideration.