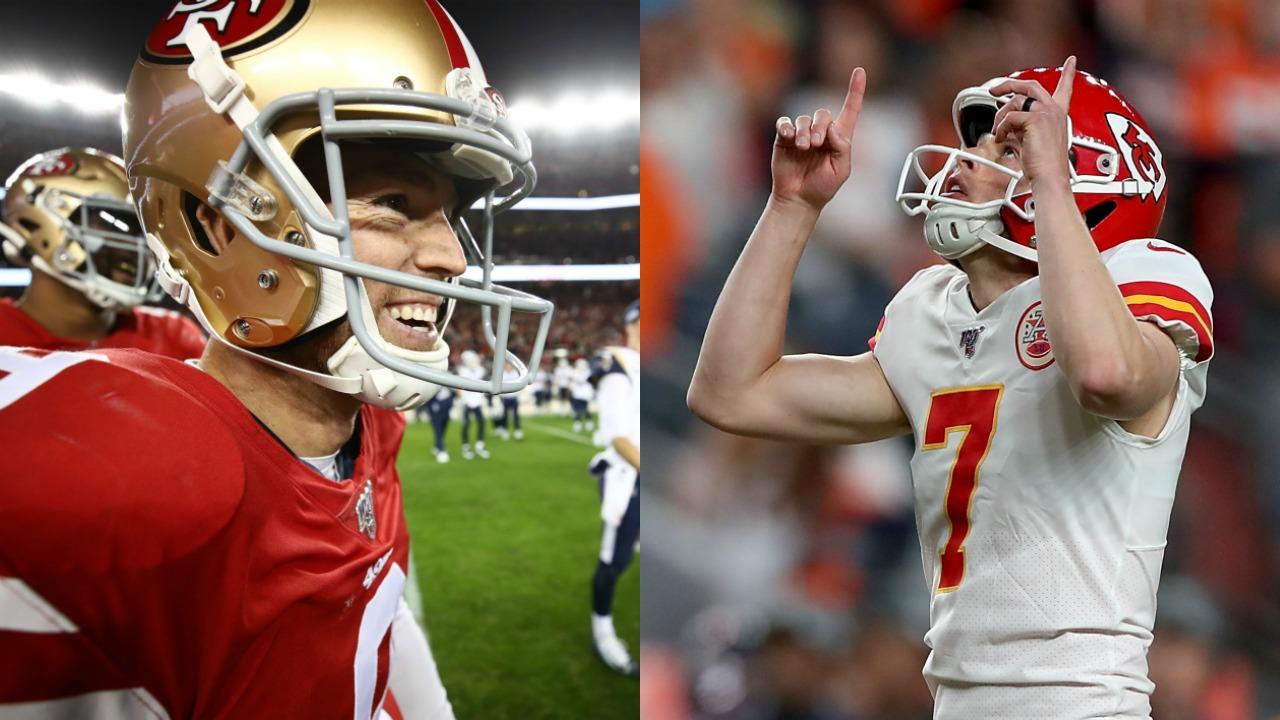 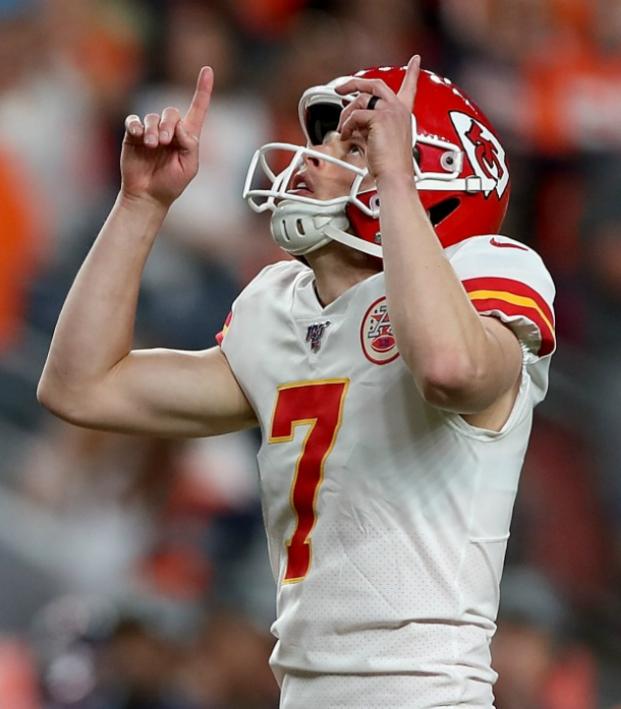 The18’s Super Bowl Preview: Which Kicker Is Going To Disappoint Everyone?

There are those who believe that kickers have no place in the game of American football. In fact, the revamped XFL is doing away entirely with the tedious extra-point process. But take one look at the last two Super Bowls and it’s obvious that the sport’s showpiece event often comes down to which placekicker sucks less.

Last year, the majority of points were scored by kickers with no touchdowns through three quarters of play. It was Stephen Gostkowski’s field goal with 1:12 left that put the Patriots in control while Greg Zuerlein’s miss with eight seconds remaining ended the whole exercise. The year before that, Gostkowski was less clutch while Philadelphia Eagles rookie kicker Jake Elliott went three-for-three on field goals, including a 46-yard kick with 1:05 remaining to put Philly in the driver’s seat.

According to John Breech of CBS Sports, kickers have only hit on 54.9 percent of their field goal attempts from beyond 40 yards and no one has hit one from longer than 54 in Super Bowl history. That’s a far-cry from regular season numbers.

With the hopes and dreams of an entire team that’s been working toward this one moment for the entirety of their lives resting on the kicker’s shoulders — not to mention the existential crisis driven by the idea of over 100 million people watching and largely hoping that you’ll miss just for the laughs — it’s not surprising that the twinkle-toed ones usually struggle in the Super Bowl.

And as Mike Zimmer would tell you — barring one or two exceptions — the placekicking breed isn’t renowned for its mental fortitude or athletic prowess. The road to being an NFL kicker is traditionally a strange one. It’s littered with individuals that were competent junior varsity soccer players, demonstrating motor skills but no real aptitude for the game, who then decided to swap the fútbol pitch for a leper colony type existence in some abandoned quadrant of the football practice field. I’m only joking but not really.

So heading into Sunday’s big game in Miami, which kicker holds the edge? Is it San Francisco’s Robbie Gould or Kansas City’s Harrison "Butt Kicker" Butker? In order to determine which one has the advantage, we’ll break it down into five key metrics. 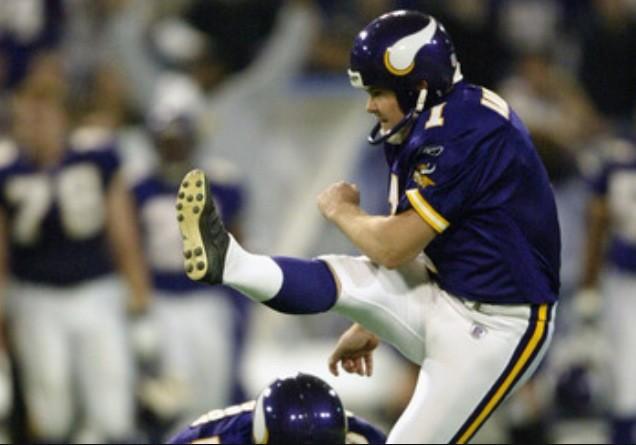 This is the golden standard with regards to a kicker's facemask.

Advantage: This is a tight one as we’ve got a very similar facemask structure. However, Gould (as a 37-year-old) has an old-school style helmet, while Butker (24-year-old) has one of those newfangled lids that better protects your brain from swimming freely around your skull cavity.

If Butker gets smoked by Fred Warner I still don’t think he’ll survive, but we’ll give him the advantage for at least trying something.

Advantage: Gould kicks in Nike Tiempo Legend 8 cleats — I myself am partial to this silo. BUT ... Butker kicks in Nike Mercurials and he does that strange placekicker thing of wearing two different kinds of cleats (one that soccers and one that footballs) while also wearing Trusox! (He probably gets fined out the ass for that.) This is another tight one, but again, advantage Butker.

Robbie Gould: Wears a necklace that has the number four on it (a gift from his sister during college) and says he has to have it. Before the game, he likes to listen to music, drink a Diet Coke and "read some magazines." During the game, he says he just hangs out until he gets a chance to play. Sounds about right.

Harrison Butker: His nickname is butt kicker. That’s all the juice I can find. He’s a god-fearing student of the game.

Advantage: I’ll be honest, kickers these days are changing for the worse. Back in my time they’d stuff Snickers bars in their shoes and insist on a chocolate milkshake and slice of cheesecake the night before every game. Now they’re just robotronic super athletes like every one else. At least Gould has something.

HAVE THEY EVER LACED ONE FAR AS HELL?

Robbie Gould: Gould’s career long is from 58 yards, which he accomplished seven years ago. His long this year was from 47.

Harrison Butker: Butker’s career long is from 56 yards, which he accomplished this season. Man's also hit a 71-yard field goal during pregame warmups at Estadio Azteca in Mexico City.

Advantage: Although old man strength is a scientific fact, Gould’s golden toe is deserting him while Butker represents the future of kicking the ol’ pigskin real far.

WOULD CARLI LLOYD BE BETTER?

NAILED IT (via @CarliLloyd) pic.twitter.com/yqD5MuGcLQ

Robbie Gould: According to Wikipedia, Gould lived in the shadow of his soccer-playing father, who was a three-time All-American and led Lock Haven University to a D-II championship. Robbie was a letter-winner in soccer at Central Mountain high school in Pennsylvania.

Harrison Butker: Butker won three state championships in soccer at The Westminster Schools in Atlanta, Georgia. He made the varsity team as a freshman.