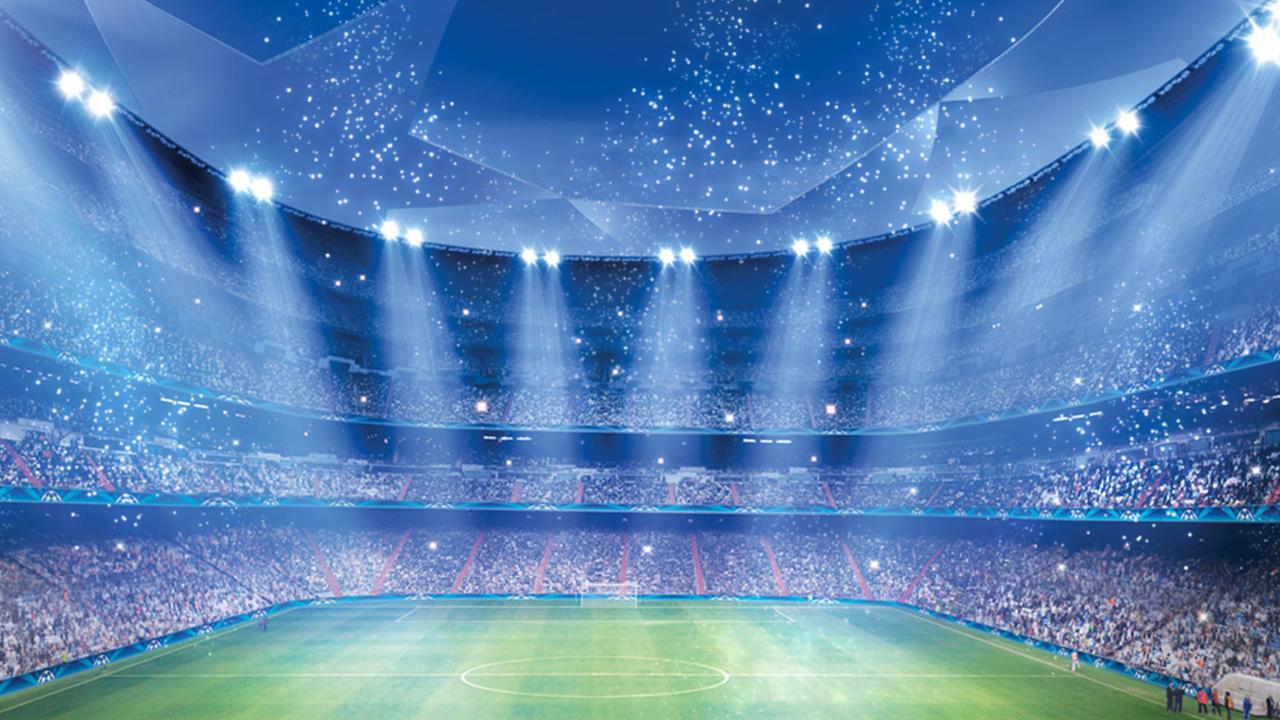 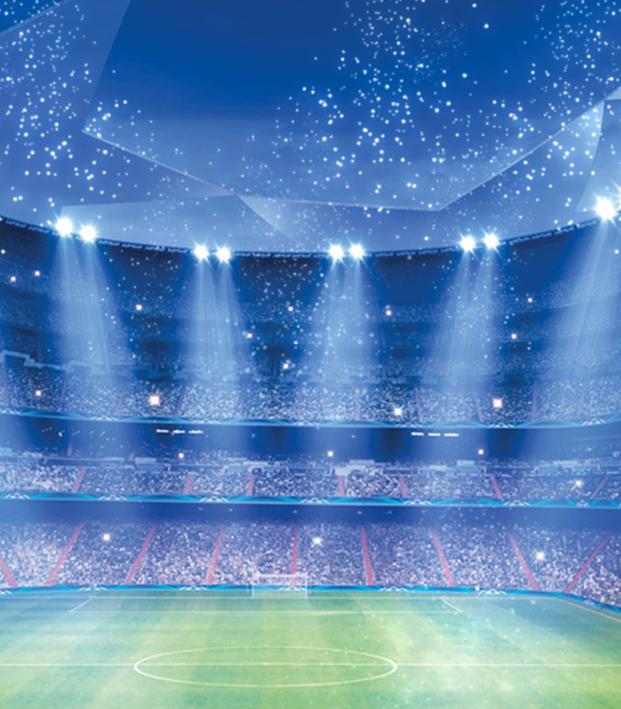 On Sunday, America’s most-watched sporting event will take place. This year viewers will have to tune in to FOX to watch Super Bowl 54 between the Kansas City Chiefs and San Francisco 49ers. This means our ears will be graced with the absolute beauty of the NFL on Fox theme song. Not all network theme songs stack up though, so here is a list of the great and not so great sports intro songs.

Starting off will be the sports intro songs that don’t exactly put steam in the hype train. (These are listed in no particular order.)

For the millions of viewers in the Western Hemisphere, a World Cup in Russia meant some early mornings to view games. Fans trying to watch in Pacific Standard Time were sometimes better off staying up all night instead of getting up so early. That being said, this intro song was absolutely brutal and lulled viewers back to sleep.

The ESPN World Cup intro was a prime example of how to actually wake me up in the morning when I wanted to watch the 2010 World Cup in South Africa.

Another example of song that simply falls short of the mark. Postseason baseball is an exciting time in America, but this intro song isn’t many people’s first choice.

Let’s be honest, you’re already disappointed to be watching your team in the Europa League to begin with. Now you must be subjected to the beta version of the Champions League intro. The statement, “I can’t wait to hear the Europa League intro!” has never been uttered once in human history.

While it isn’t the worst sports intro to ever exist, it might be the worst basketball intro as it doesn’t compare to the March Madness intro or the NBA on ESPN.

Now it's time to transition to the intros that make the hairs on our arms stand up and make us run in from another room just to hear.

Nothing quite says Saturday or Sunday morning like the Premier League. What is better than waking at the crack of dawn to listen to the triumphant horns entailing another Manchester United loss.

Summer or Winter it doesn’t quite matter, this music means the coming together of the world in one of the greatest spectacles in all of sports. When this bad boy comes on and the medal count is shown on the screen, man it doesn’t get much better than that.

The month of March brings around some of the craziest and wild moments of the year for college basketball. When the team you’re cheering for goes on a 10-0 run, the opposing team calls a timeout and then this theme kicks in it gives you chills.

Imagine a cool fall Sunday afternoon, you’re turning on the television and then BAM! You hear one of the greatest sports intro songs of all time. Joe Buck and Troy Aikman are welcoming you to Lambeau Field for America’s Game of the Week and all is right in the world.

It’s Tuesday, the knockout stage of the competition is here. Your team is tasked with facing one of the giants of European football, perhaps a Barcelona or Bayern Munich. The play-time of the group stage is over, now the nerves really set in. Before any of the match takes place the Champions League theme plays, it is time.