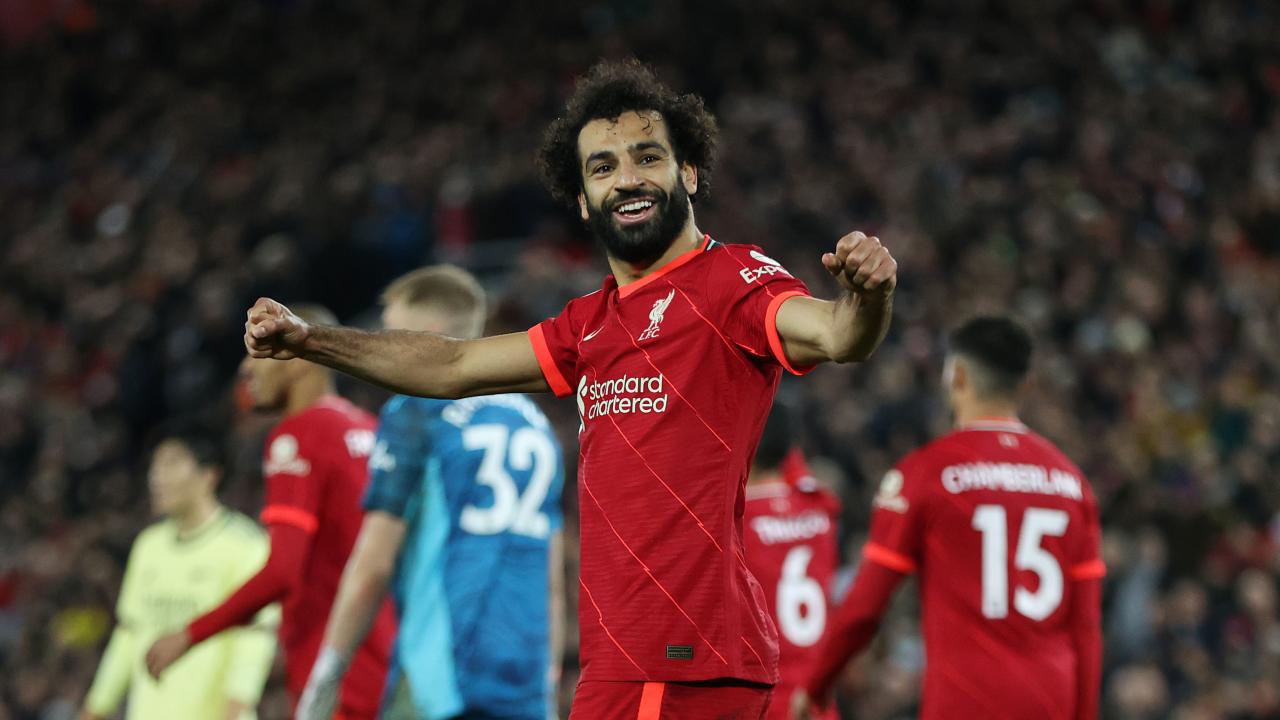 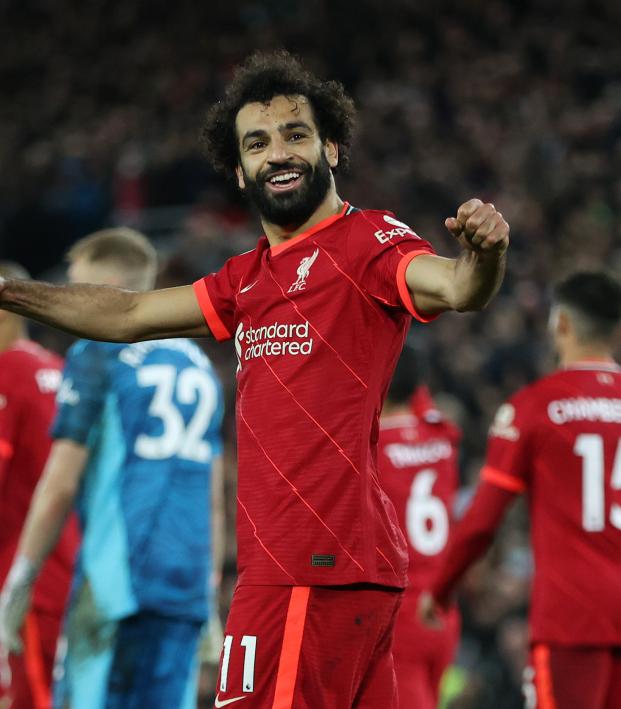 STATS! They can be used in all manner of ways. In the right hands, they can provide you with some excellent insight into the best women's goalkeepers in the world right now. In the wrong hands, you end up with some diabolical shitposting that's effectively ESPN FC's Twitter account.

But with the approach of the New Year and the halfway point of the 2021-22 season, we have a large enough sample size to draw some conclusions on where we've been and where we're heading (to a future where Divock Origi is twice as effective of Harry Kane).

According to former teammate Luis Suárez, it's being out of sunny Spain that's done it.

"He told me that when he is playing in the cold, he suffers a lot and with the snow," Suárez told TNT Sports. "You have to get used to what the cold weather there is like."

Update: He's not having any problems in Europe, where he now has four goals.

Canada is top of CONCACAF's Octagonal and its stars are shining in Europe. In France, Jonathan David is the ninth-leading scorer across Europe's top five leagues, and he's been carrying Lille on his back with 11 of the team's 23 league goals (48%).

In Germany, Alphonso Davies has completed the fourth-most dribbles per game across Europe's big five (3.8) and holds a sizable advantage over fifth-place Kylian Mbappé (3.3).

#Ligue1's TOP SCORER has done it again! ⚽️ Jonathan David came off the bench and scored the equalizer for Lille! His 1️⃣1️⃣th goal of the season!

Karim Benzema leads LaLiga in both goals (12) and assists (seven), while Mohamed Salah is accomplishing the same thing in the Premier League with 13 goals and nine assists. Benzema's stats are akin to Messi at his peak with Barcelona, whereas Salah is registering numbers at a clip unseen since the halcyon days of Thierry Henry.

Next you'll say "Salah is in, and Salah scores!" #EVELIV pic.twitter.com/4UR8fwIP7h

In Portugal, the appropriately named B-SAD is bottom with eight points. In Italy Salernitana has that same amount, and the bottom side in Spain, Levante, is also on eight. In England, Norwich City is at the bottom with 10 points and a very sad goal difference of negative 23.

It's a helluva lot more depressing in Germany, where Fürth has a solitary point (a 1-1 draw with Arminia way back on Aug. 21) and a staggeringly bad goal difference of negative 34. To make matters even worse, 26-year-old American Julian Green hasn't scored or assisted in nine appearances.

Watching Manchester United in Europe has been a struggle. The Red Devils are 15th of 32 teams in shots per game, 12th in terms of possession and 12th in terms of pass completion. But they do bring heat on set pieces, with Harry Maguire's massive slabhead reverberating off things and Cristiano Ronaldo levitating through the air.

Ronaldo has scored 60% of United's UCL goals heading into the final matchday, and they've all been massive: two winners against Villarreal (90+5' and 78') and a winner (81') and equalizer (90+1') against Atalanta.

CRISTIANO RONALDO DOES IT AGAIN pic.twitter.com/alMk5dK2AV

It's a six-part miniseries that's really only one episode on repeat.

Barcelona is closer to the relegation zone (11 points) than first-place Real Madrid (16 points) and has only managed one goal from open play — ONE! — in the UCL heading into a finale against Bayern Munich. Xavi has quickly put an emphasis on slick La Masia youngsters like Gavi, Nico González and Riqui Puig, but as a recent defeat to Real Betis demonstrated, things might still have to get even worse before they get better.

The three leaders in Bundesliga goal involvements come as no surprise — Robert Lewandowski (17), Thomas Müller (15) and Erling Haaland (14). They're each household names around the world. But in fourth is Bayer Leverkusen's 18-year-old phenom Florian Wirtz, who's already got five goals and eight assists in 12 appearances.

Wirtz already has four Germany caps and will certainly be challenging for a spot on Die Mannschaft's World Cup squad.

Over in Italy, the injuries seem to be striking down Zlatan Ibrahimovic with increasing regularity (the Swede admits to waking up with "pain everywhere" each day) but the 40-year-old has six goals in nine Serie A appearances (one every 88 minutes).

In Spain, newly promoted Espanyol boasts the division's fourth-best defense with only 15 goals conceded (level with Real Madrid). The man between the sticks is 40-year-old Diego López, who once served as Iker Casillas' backup at Real, received his only Spain cap in 2009 and was ultimately the Milan keeper that was dropped in favor of a 16-year-old named Gianluigi Donnarumma.

In LaLiga and Ligue 1, no ref has brandished more than five red cards. In the Premier League, the ref with the second-most red cards given has produced it four times. Then there's Mike Dean, who's sent players off eight times this season while also producing a league-leading 95 yellows.

During Leicester City's miracle run to the 2015-16 Premier League title, manager Claudio Ranieri made a total of 33 changes to his starting line-up over the course of 38 games. After 14 matches this campaign, Chelsea manager Thomas Tuchel had made 50 changes to his XI.

That speaks to injuries and fixture congestion, but it also highlights a squad that, when facing West Ham recently, had a bench that cost $425 million to assemble. The German has a remarkable team, but he's also done a phenomenal balancing act in keeping them all involved and producing.