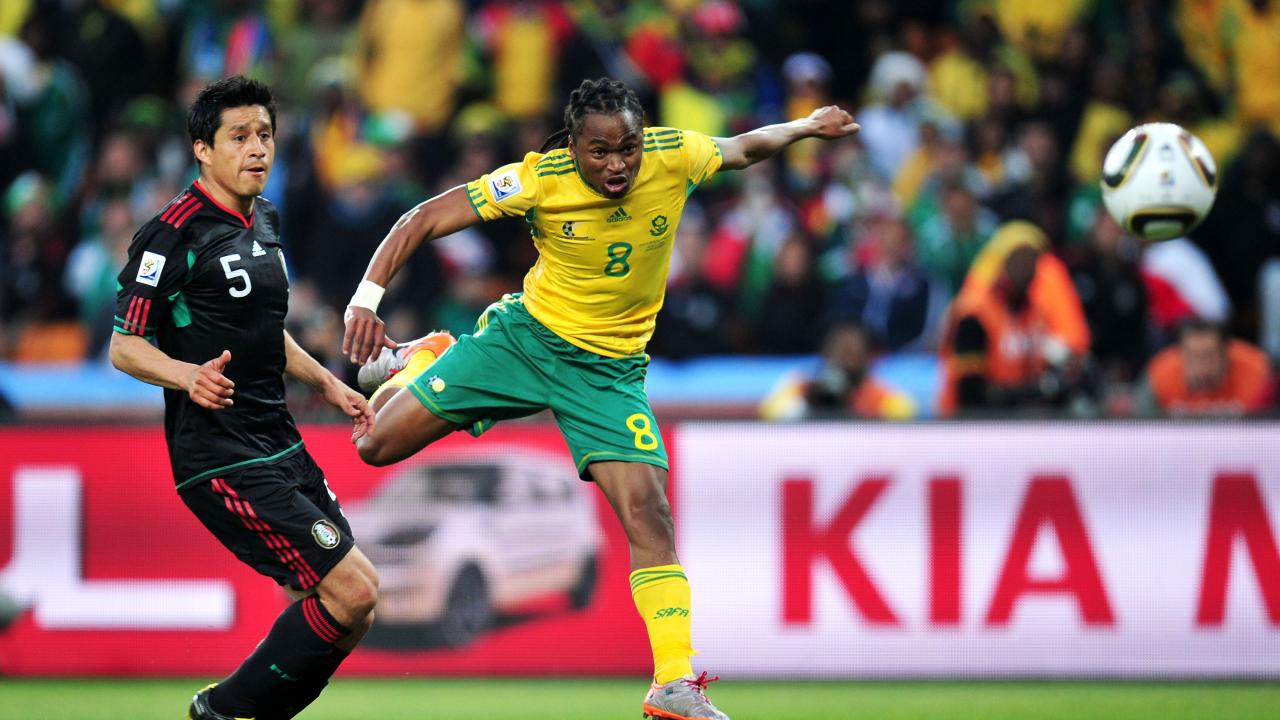 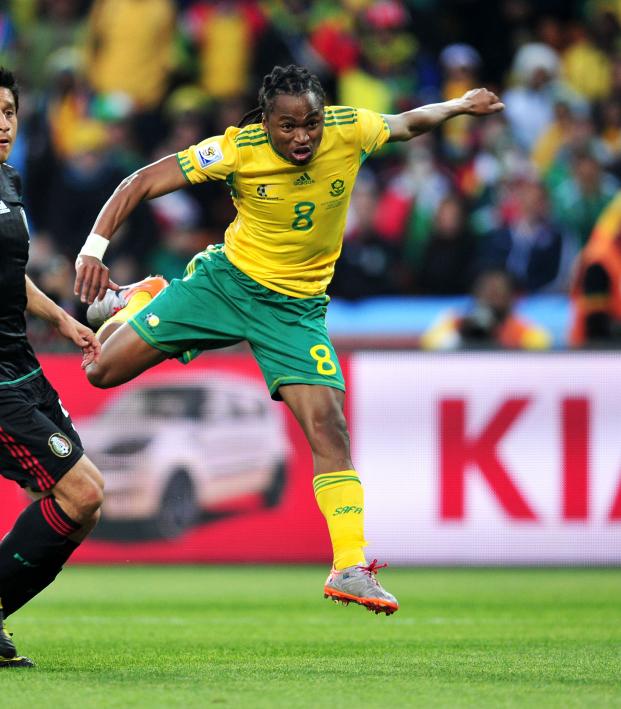 CAPE TOWN — South Africa's flying winger Siphiwe Tshabalala ignited a nation with his thunderbolt in the opening game of the 2010 World Cup to send the host's supporters into delirium and 10 years on his goal still resonates across the African continent.

Tshabalala’s scorching strike against Mexico at Soccer City in Soweto was one of the iconic moments of the first World Cup in Africa — his pace, technique and power on show in a moment of brilliance that brought instant global recognition.

That South Africa failed to kick-on from the 1-1 draw and went out in the group stage, or that his own career would not reach the heights he hoped, should not detract from a feat that will forever be etched in World Cup history.

"I have scored a lot of good goals in my career, but there is no doubt that one is the best," the 35-year-old, who spent 12 years at his boyhood club Kaizer Chiefs, told Reuters.

"Not necessarily for the technique, I think I scored better ones, but for what it meant to people. And what it still means to people today.

"At the time there were so many doubts about whether South Africa could host the World Cup. There was so much negativity. And then you had this beautiful thing (the goal).

"I think in that moment a lot of the negativity went away. People started to focus on much more positive things.”

The cavernous Soccer City stadium erupted in a din of vuvuzelas on that June 11 afternoon and around the country in fan parks and pubs, people celebrated wildly with a sigh of relief that their long-dreamt of World Cup had finally arrived.

"I also think for South Africans, it put a lot of smiles on faces. People forgot their problems, even if just for a while. If you were rich or poor, in that moment there was nothing else that mattered. It was an escape.

"I think even today it has an impact on people’s lives because it was a great moment, not just for me, but for Africa. It was a goal for all Africa."

It was listed among the 10 nominations for FIFA's Puskas Award presented for the year's best goal.

Tshabalala scored 12 times in 89 games for South Africa — their third most-capped player — but none was as sweet as on the day he set Soccer City alight after being played in behind the Mexico defense by then Fulham midfielder Kagisho Dikgacoi.

"I just went for power. The connection was perfect, I had good technique, and the power and speed of the ball was great.

"The millisecond it left my foot I knew it was in. As a player, sometimes you just sense these things. In my head I was celebrating long before the ball hit the back of the net.

"I was kind of in my own world. I wanted to cry, I wanted to laugh. I think I just ended up screaming!"

Tshabalala is still active but clubless after a difficult spell in Turkey with Erzurumspor in the 2018-19 season.

But however his career finishes, he will always be remembered for his one magical World Cup moment.