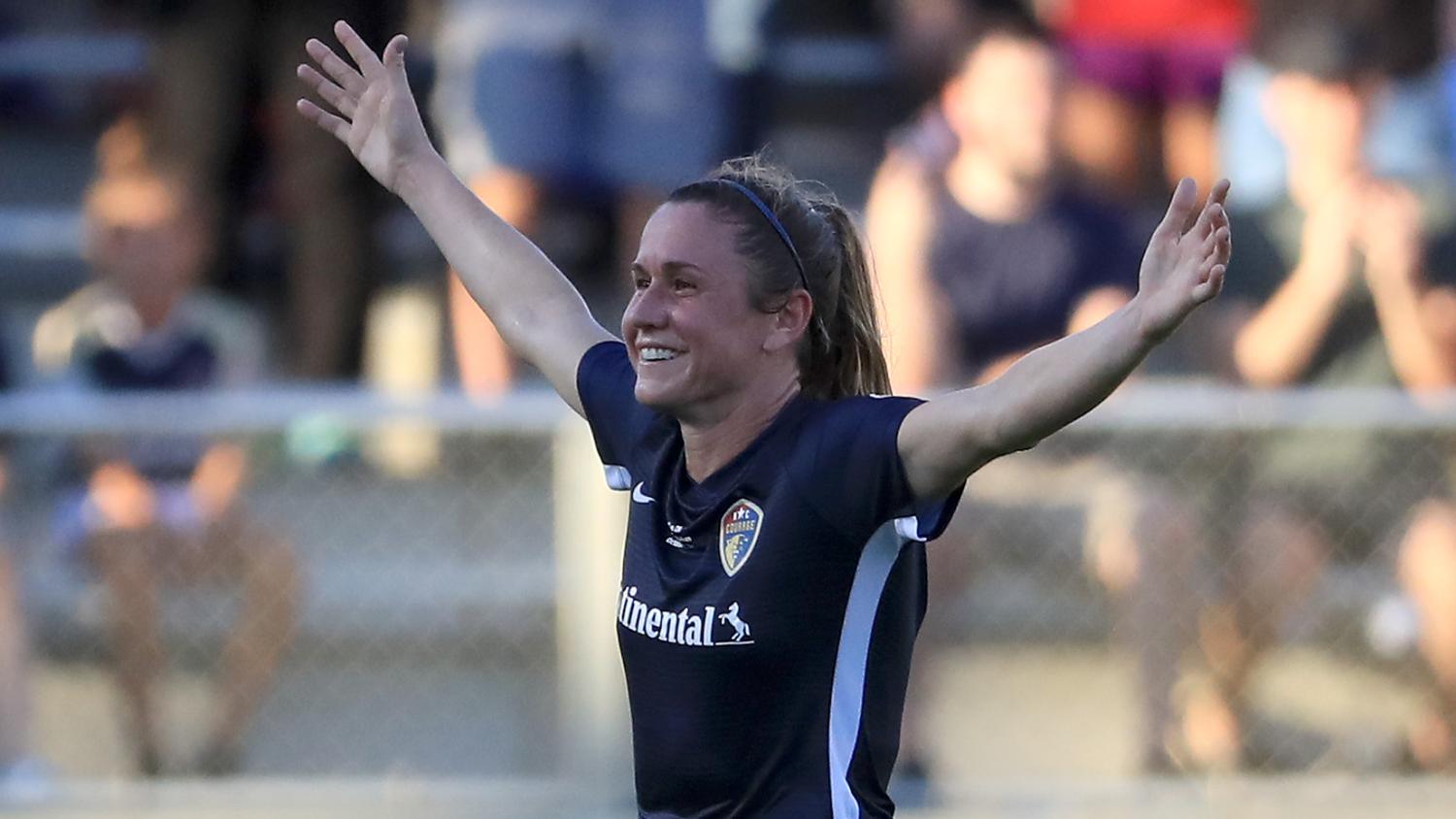 An awesome unchecked article resulted in a flood of heat from NWSL supporters.
Getty Images

CNBC released an article June 11 at 8 a.m. EST with the headline “Major League Soccer will be the first contact sport to return, giving it a chance to outshine rivals.”

In an era of fast-paced media consumption and Google at our fingertips, a slew of responses flooded Twitter and said all the right things. (CNBC since took down the original tweet publicizing the article.)

.@CNBC, please try again, after you take two seconds to google the @NWSL. Thanks! https://t.co/ZiDzriO76E

After a few hours, CNBC sheepishly had to update its article. The headline now is “Men’s soccer has a huge opportunity to outshine rival leagues when the season restarts.”

The @NWSL exists, do better.