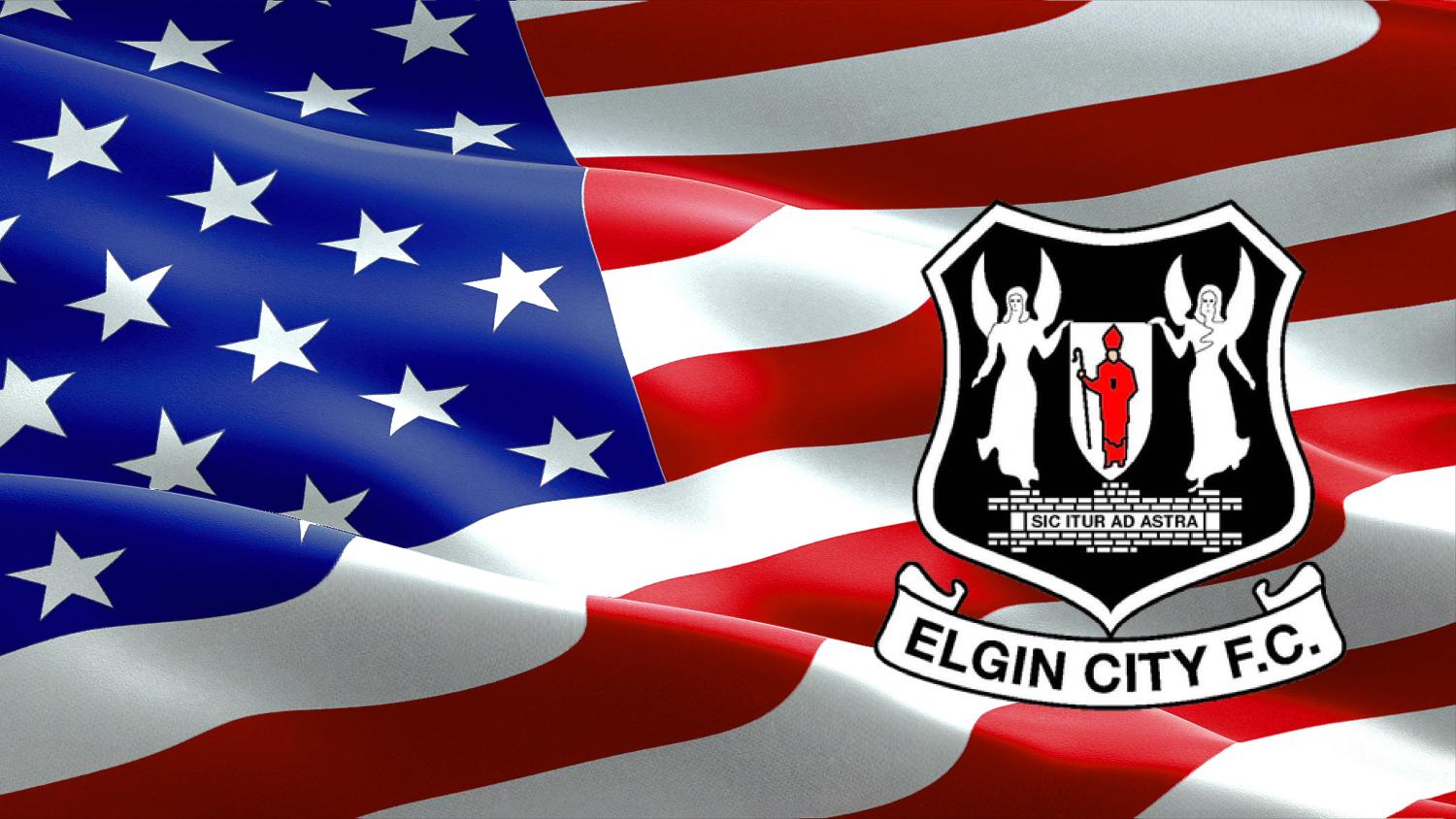 Joe Buck: "Welcome to Philadelphia, PA for this riveting divisional game between the Philadelphia Eagles and Elgin City FC, as these two rivals fight for the NFC East title. I'm Joe Buck and this is my partner Troy Aikman, and Troy, what have you made of this stifling Elgin City defense?"

But how did we get here?

The tentative link between the United States and the lower leagues of Scottish football began in late 2020 when ESPN+ acquired the rights for the Scottish Championship. It has since exposed an interesting cross-section of American society, filled with soccer degenerates, hipsters and just general weirdos.

We learned that actor Isiah Whitlock Jr — known for his role as senator Clay Davis in The Wire (Sheeeeeeeee-it) — is a fan of Scottish League Two side Stenhousemuir, while every person with an ESPN+ subscription suddenly thought they were the trendiest football fan either side of the continental divide.

Recently though, there has been another development in this trans-Atlantic relationship — the Elgin City USA fan club. Like Stenhousemuir, Elgin also competes in Scottish League Two, but Elgin City is the only lower league Scottish club to declare itself "America's Team," and there is a TikTok account to prove it. Your move, Dallas Cowboys:

"This is actually mad when you consider if they all came to visit at once [it] would boost Elgin's gate receipts by about 30%," one Redditor wrote.

"How have you happened to be an Elgin fan from the US? wtf [I'm] from Elgin and I am hardly an Elgin fan," another Redditor added.

Can't argue with this graphic, can you?

Elgin City was founded in 1893, while the Cowboys came to be in 1960, plus the Black and Whites have won four trophies in the 26 years since Dallas' last Super Bowl victory, so I think Elgin City has a strong case here.