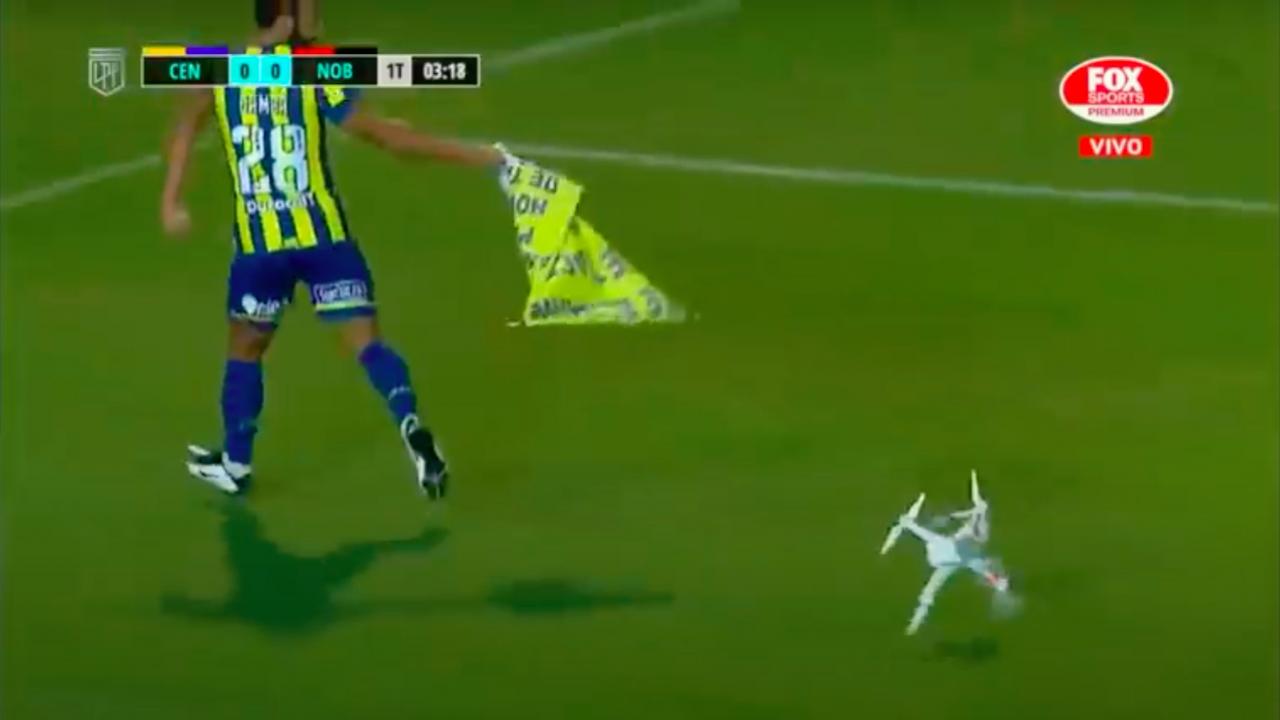 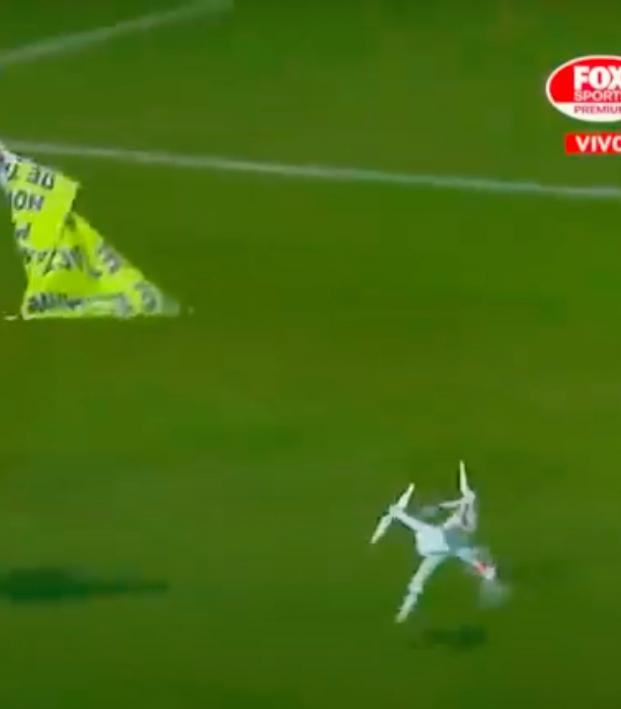 Drone Gets Snatched Mid-Flight And Destroyed After Interrupting Rosario Derby

The Clásico Rosarino (“Rosario derby”) between Rosario Central and Newell’s Old Boys was briefly interrupted on Sunday night by a low-hanging drone carrying a Rosario flag.

In ordinary times, the feat would’ve been roared on by over 40,000 inside Rosario’s El Gigante. However, the drone’s fate was more somber on Sunday as Lucas Gamba snatched it out of the air and dragged it to the sidelines.

Then came Newell’s midfielder Pablo Pérez. The 35-year-old is back at his boyhood club after stints with Málaga, Boca Juniors and Independiente, but his hatred for Rosario Central obviously hasn’t diminished.

Pérez stomped on the Canalla-supporting drone before smashing it with the ball for good measure. Maybe he just really cares about not using any pictures, descriptions or accounts of the game without the express written consent of the Copa de la Liga Profesional.

Rosario won the match 3-0 to stay in quarterfinal contention. Newell’s has already been eliminated from the Copa de la Liga and will turn its focus to the Copa Sudamericana.