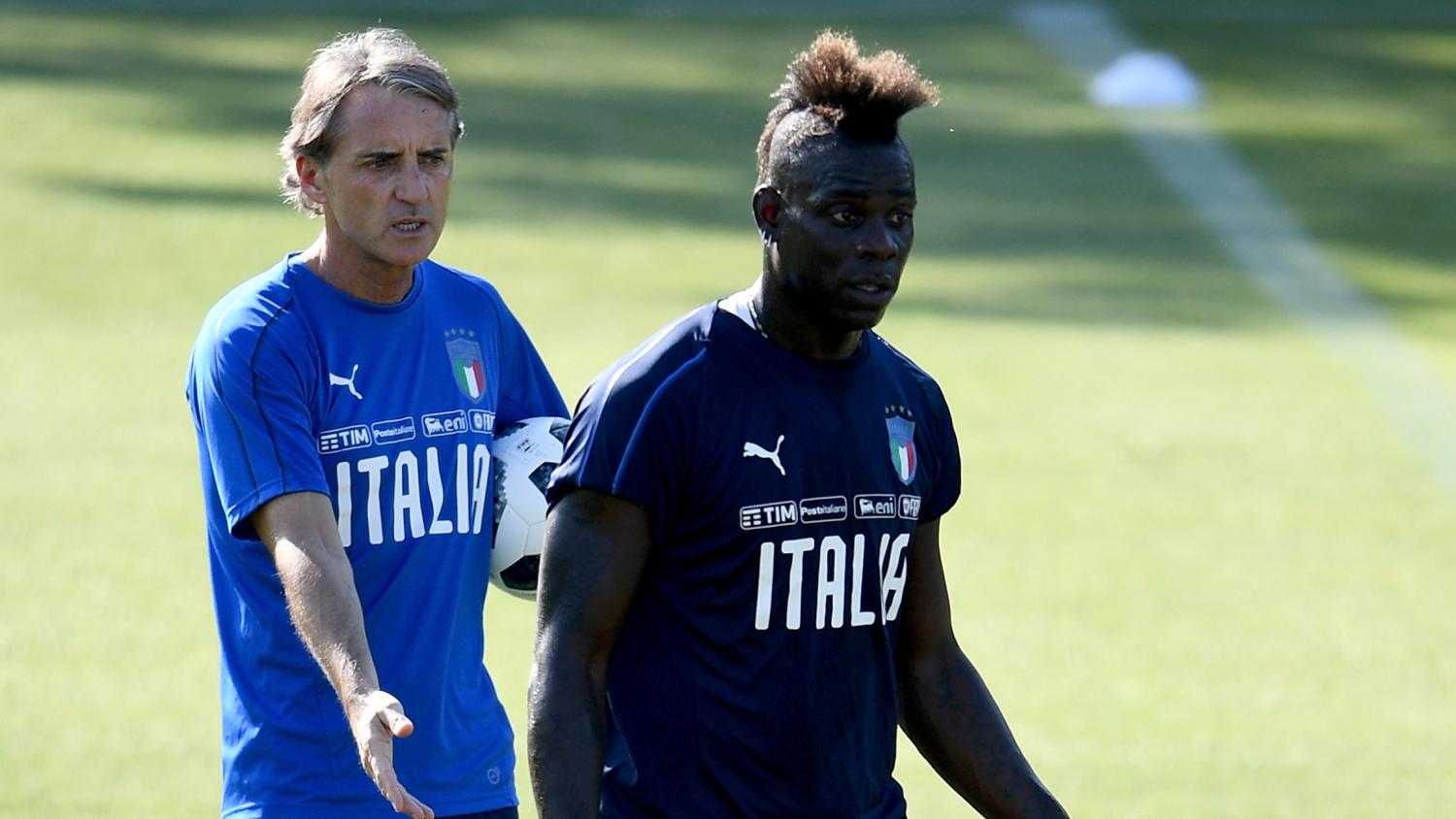 After Italy's dinosaurs failed to qualify for the World Cup, Roberto Mancini is getting hip with the Gen Z cohort.
Getty Images

If you follow college football, you’ve probably heard of 37-year-old University of Minnesota head coach P.J. Fleck. He rose to prominence at Western Michigan after leading the unfancied program to a 13-1 record in 2016 and a trip to the Cotton Bowl, but it was his approach to coaching (hyper energy, hyper millennial-approved, hyper “elite”) that won him both fans and detractors in equal measure.

P.J. Fleck is a human GIF, and I like his style. pic.twitter.com/oiq5d3X8V7

He’s in a perpetual state of motion at all times. He’s extremely active on Twitter. His ‘Row the boat’ (#RTB) mantra accompanies everything he says. He loves the word “elite” and once used it 27 times in a press conference. During practice, the coach plays an eclectic playlist with heavy metal, classic rock, classical and country music — his favorite — blaring out the speakers.

“If we can become one percent better somehow, some way and one guy recovering faster and it hits him and the tune of the music hits him, then we are doing our job,” Fleck said. “We are going to find every avenue we possibly can to give ourselves an advantage.”

After the apocalypse that greeted Italian football following a failure to qualify for the World Cup, it looks like Roberto Mancini and the Azzurri are now prepared to do the same.

Italy hosts Poland on Sept. 7 and travels to Lisbon to play Portugal on Sept. 10 in the UEFA Nations League, and Mancini is reportedly blasting Miley Cyrus, The Rolling Stones and The Killers to turn the group into, ahem, killers.

“It’s a new thing; I’ve been here for three years and until now I’ve only heard it in the changing room,” Gianluigi Donnarumma said. “Yesterday, we trained with a bit of music, it seemed strange to me, and I asked the goalkeeping coach. He explained to me that Mancini likes working like this because it gives a bit of extra enthusiasm.”

The 19-year-old Donnarumma is exactly the kind of player that P.J. Fleck so wholeheartedly strives to appeal to, and Mancini — although 16 years older than Fleck — appears to have grasped that the times they are a-changin’.

Although defensive stalwarts Giorgio Chiellini and Leonardo Bonucci remain (along with a recalled Mario Balotelli), 18 players on the 30-man roster have fewer than 10 appearances for Italy, including seven uncapped players.