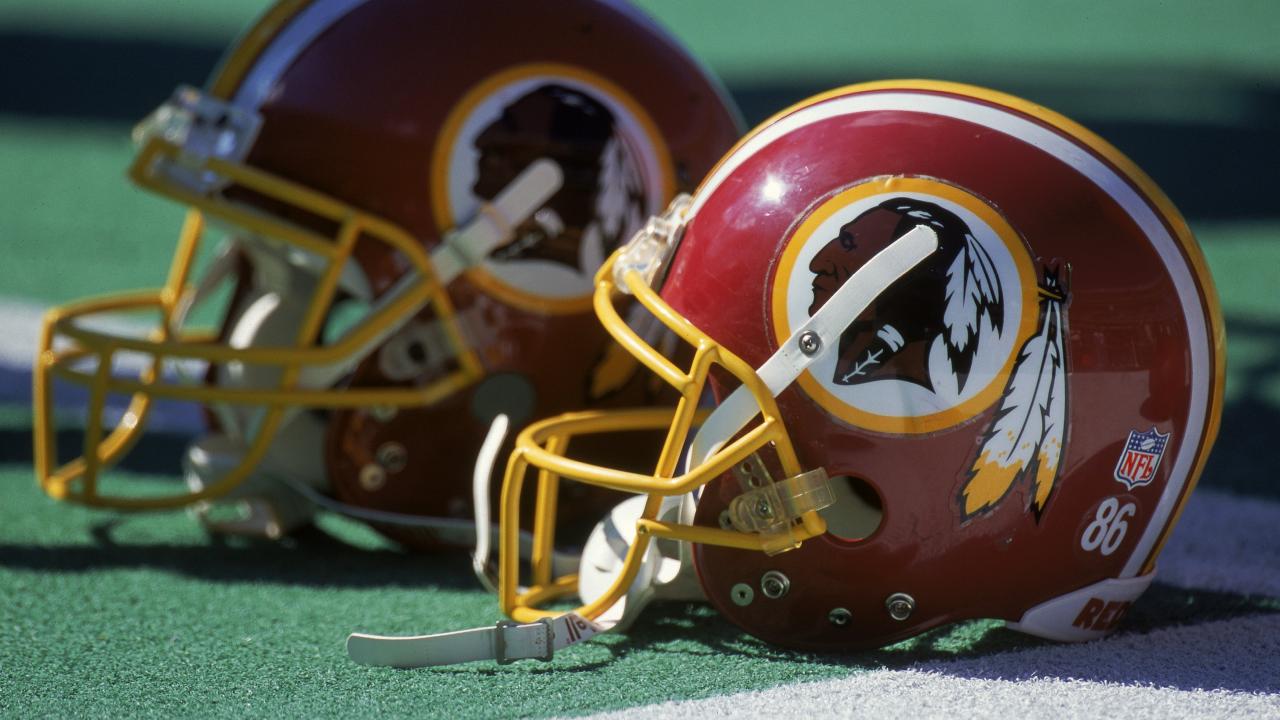 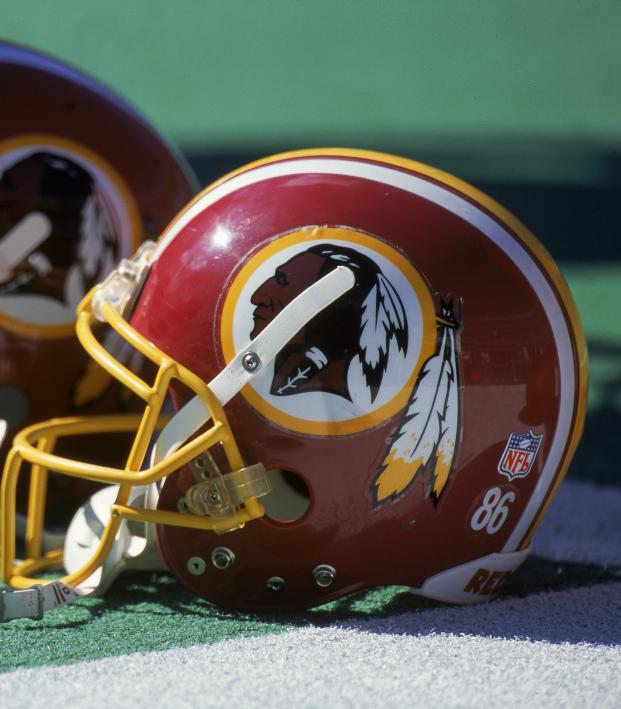 The Washington NFL team announced it would undergo a review of the team’s racist name on Friday. Some sources have said it is likely the team will change its name from the racist “Redskins” moniker it has used for decades. This got us thinking, are there racist soccer team names worse than the Washington team’s mascot?

There is little doubt a name change for Washington has long been necessary. Maybe people didn’t care about offending Native Americans when the team picked the nickname in 1933, but America has changed, albeit slowly, since then.

The U.S. has a history of shockingly racist sports team names, specifically regarding Native Americans, including Savages, Chinks, Coons, Arabs, Wops and a Negro American League team called the Ethiopian Clowns. The Washington NFL team’s mascot is no better than those.

Many teams around the country began removing racist mascots in the 1960s, though progress has been slow. Americans are still subjected to teams like the Washington NFL team, Kansas City Chiefs and Florida State Seminoles, to name a few.

So with that in mind, are there racist soccer team names worse than those in the NFL?

And here it is: the Redskins are undergoing a thorough review of the team’s name.

And let’s be clear: There’s no review if there’s no change coming.

Redskins on way out. pic.twitter.com/ZrS3cCvhMg

The closest we could come up with is Houston 1836, the brief name of the Dynamo before the MLS club changed it thanks to protests from Latinx fans. (MLS has since not allowed online surveys to pick names for clubs.)

We’re not saying there is no racism in soccer, far from it. Nor are we saying there are no racist soccer team names out there, particularly among college teams that have yet to change their mascot (looking at you, FSU). But when it comes to being worse than the Washington NFL team, at least in America there is no comparison in the beautiful game.

It’s long past time for the Washington NFL team to stop being so damn racist and do the right thing by changing its name.