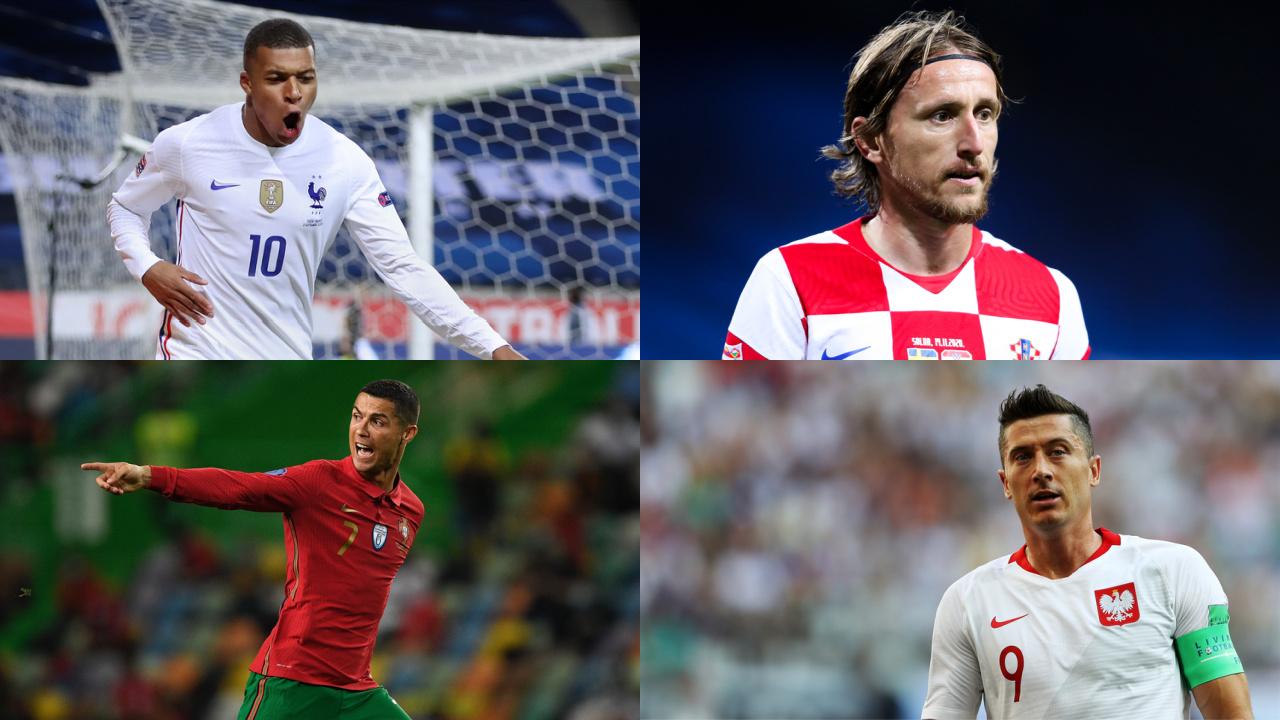 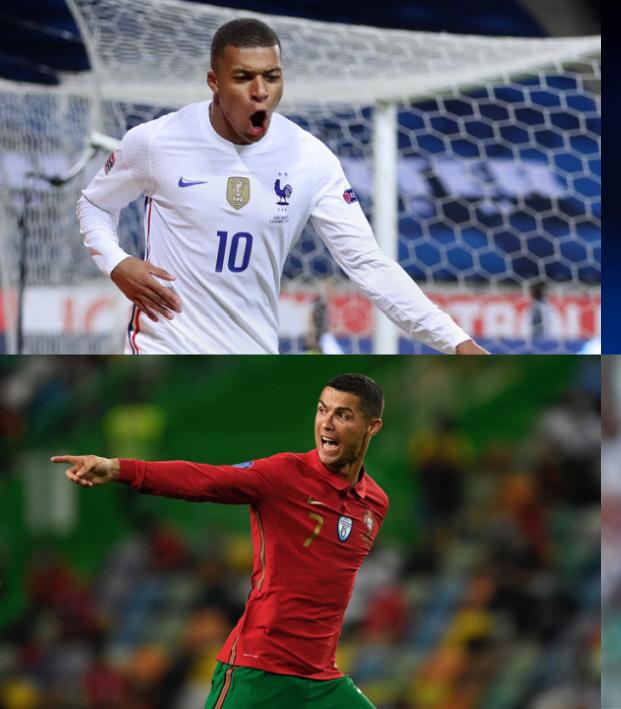 QUIZ: Which Team Should You Cheer For At Euro 2020?

UEFA Euro 2020 (2021) is upon us. Portugal is there to defend its crown, but there’s a wealth of challengers worthy of the title, including nations that excelled at the last World Cup (France, Croatia, Belgium, England), traditional powers (Germany, Italy, Spain, Netherlands) and trendy dark horse picks (Ukraine, Switzerland, Poland, Turkey).

For the second time, the tournament will be contested by 24 teams, giving one nation the opportunity to advance from the group stage without winning a game before lifting the 18-pound Henri Delaunay Trophy.

But for those of us stateside without a horse in the race — or for the legions of Irish Americans that delighted in a doomed qualifying campaign that yielded 0.7 goals per game — how do we choose a country to support?

That’s where we come in.

The tournament will be easy to follow in the U.S. with matches taking place between 8:30 a.m. and 2:30 p.m. ET across ESPN, ESPN2 and ABC, so take this quiz to figure out who to follow and get stuck in.