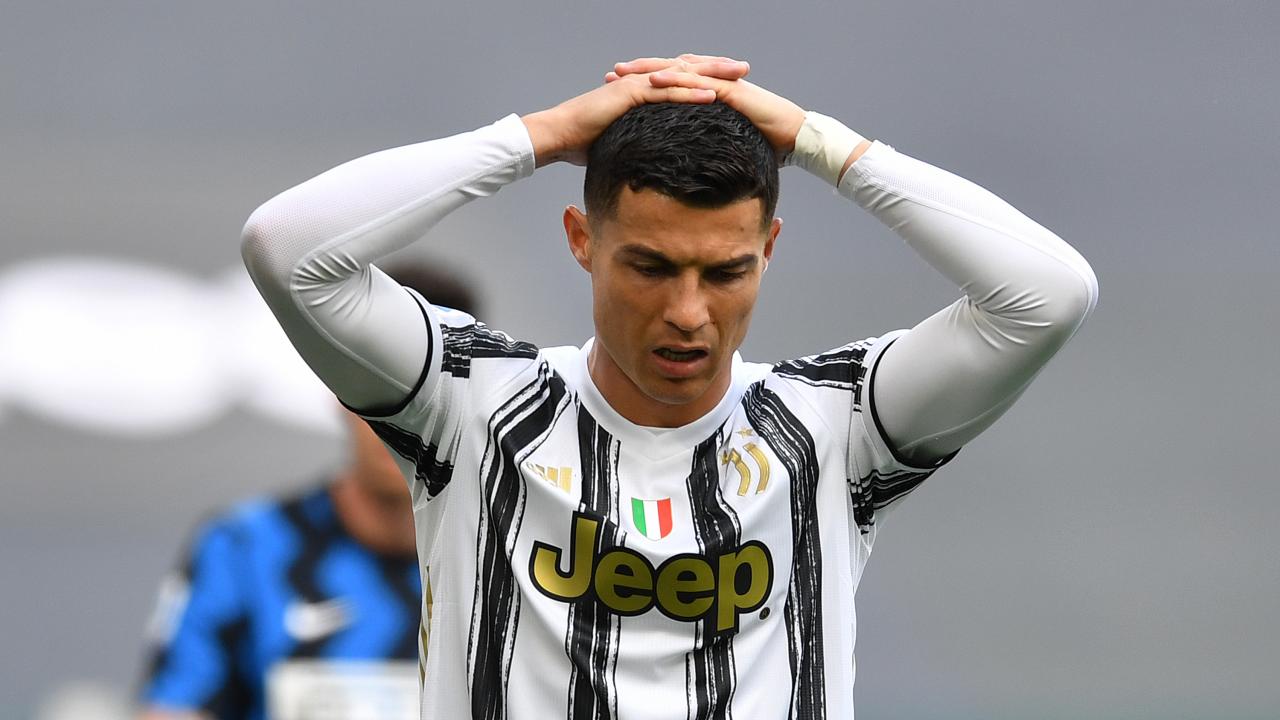 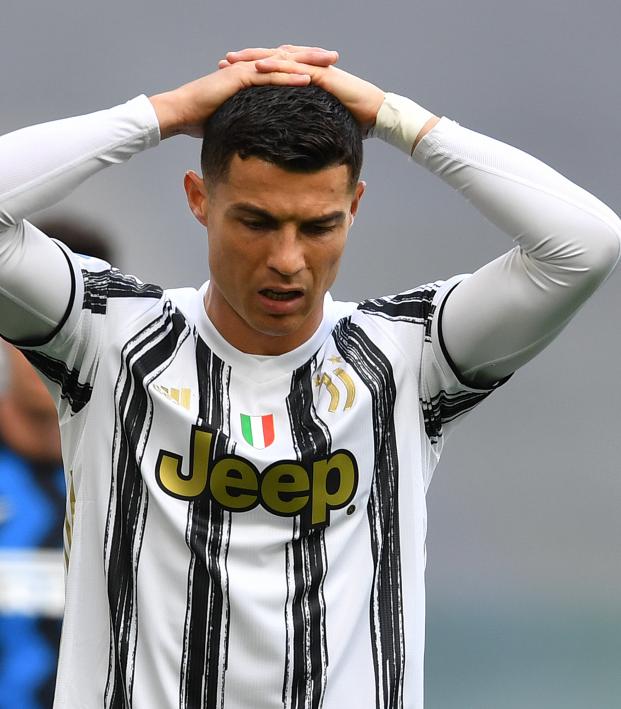 Adventure: You Are Ronaldo’s Agent. Find Him A New Club Or Risk Brand Damage

You are Jorge Mendes, the Portuguese super agent who represents Cristiano Ronaldo and whose commissions total over $100 million annually, but this summer has not been a good look!

You’ve been offering Ronaldo around like a Dutchie but so far no takers. The 36-year-old has still got it: a guaranteed 30-goal haul, a new “woody aromatic” fragrance for men that’s got 4.8M likes on the Insta and the certainty of at least one or two instances of hang time that’ll crash B/R Football.

You wake up, see that Harry Kane is staying with The Harry Kane Team and know that it's time to get that 15 percent.