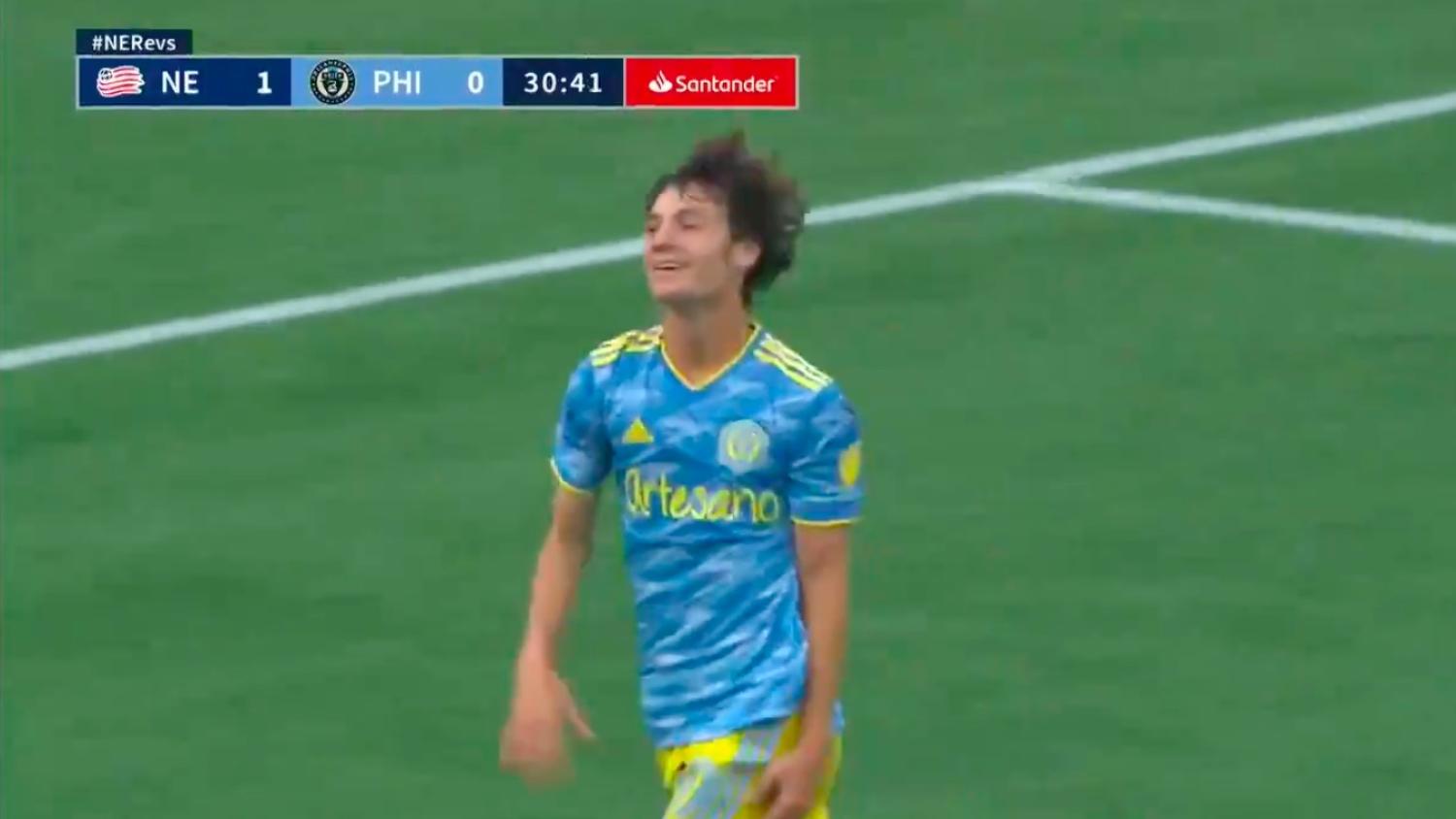 Are there any more Aaronsons out there because we’ll take ‘em.
Twitter

We’re all getting nice and familiar with 20-year-old USMNT phenom Brenden Aaronson at this point. The Medford, New Jersey native flew through the youth ranks at Philadelphia Union and immediately established himself as one of MLS’s brightest attackers despite being just a teenager.

That quickly translated into a $6 million move to Red Bull Salzburg, where he captured a league and cup double in his first season while scoring seven goals and providing five assists in those competitions. He then helped the USMNT claim glory at the CONCACAF Nations League Finals, recording the game-winning assist in the semifinal victory over Honduras.

Combining a technical ability and coolness on the ball that hearkens back to John O'Brien combined with an eye for goal and calculated lethality that’s Landon Donovan-esque, Aaronson’s game is magnificently unique among American footballers.

The control and turn to shrug off one defender; the graceful elimination of another; the left-footed curler into the corner (he’s right-footed) . . . Aaronson rules!

New England would ultimately win the match 2-1 with goals from Matt Polster and Gustavo Bou. With 40 points from 19 matches (12 wins, four draws and three losses), the Revs are leading the Supporters’ Shield race.