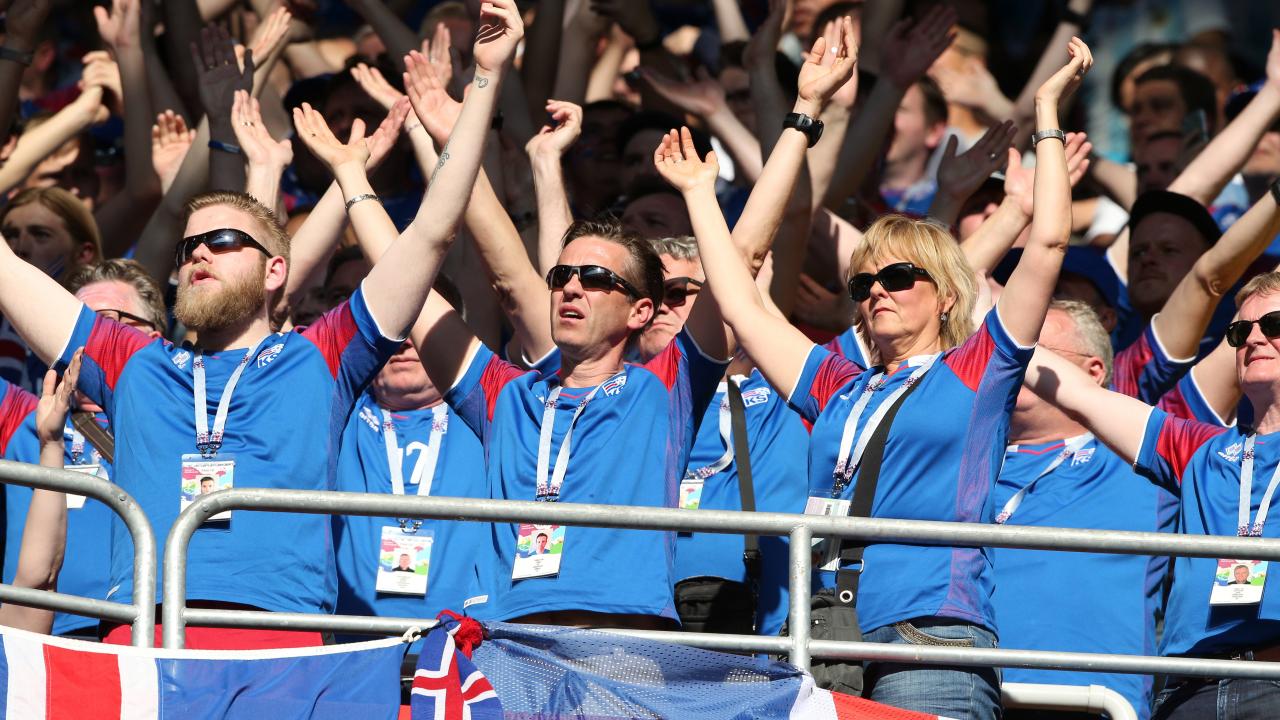 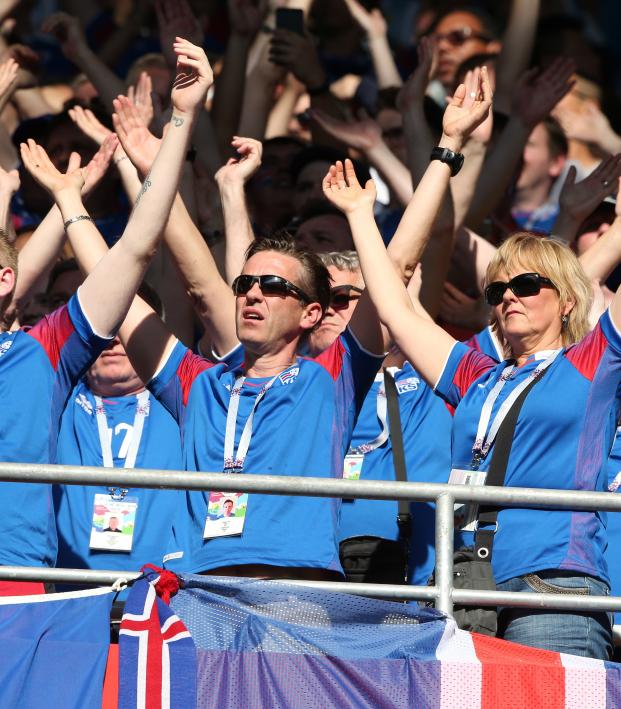 The Surprising Origin Story Of The Viking Clap

Boom boom. Huh! The sound that will haunt Lionel Messi in his dreams tonight, the soundtrack of the Cinderellas, my new ringtone — the Iceland viking clap.

The Icelandic #ISL Thunderclap in full flow, will we see it in the game v #ARG today?

Where exactly did this chilling thunderclap come from?

First of all, it’s official name is the “Skol” chant. “Skol” derives from “skål,” a Swedish, Danish and Norwegian word for a bowl that was typically filled with beer and shared among friends. Historically in Scandinavia (and in Minnesota), the word has been a way of saying “Cheers!”

And, well, if you’re imagining a bunch of horned, helmet-clad types going off to battle in longships, shaking the Arctic Sea with the chant, you’re pretty far off. The Skol chant did not begin in the 1000s but rather in the 2010s, and it’s not even Icelandic in origin but Scottish.

The current story goes that, in 2014 Icelandic side Stjarnan traveled to Scotland’s Motherwell FC for a Europa League qualifying match. The very small group of visiting Stjarnan fans were inundated with the now-famous sight and sound — a swathe of unified fans, two beats of a drum followed by a clap above the head. The Icelanders loved it so much, they brought it home where it trickled along the country and later exploded during the 2016 Euros.

So, I guess, thanks globalization for this goosebump-inducing piece of football culture that we now get to witness on the biggest stage.