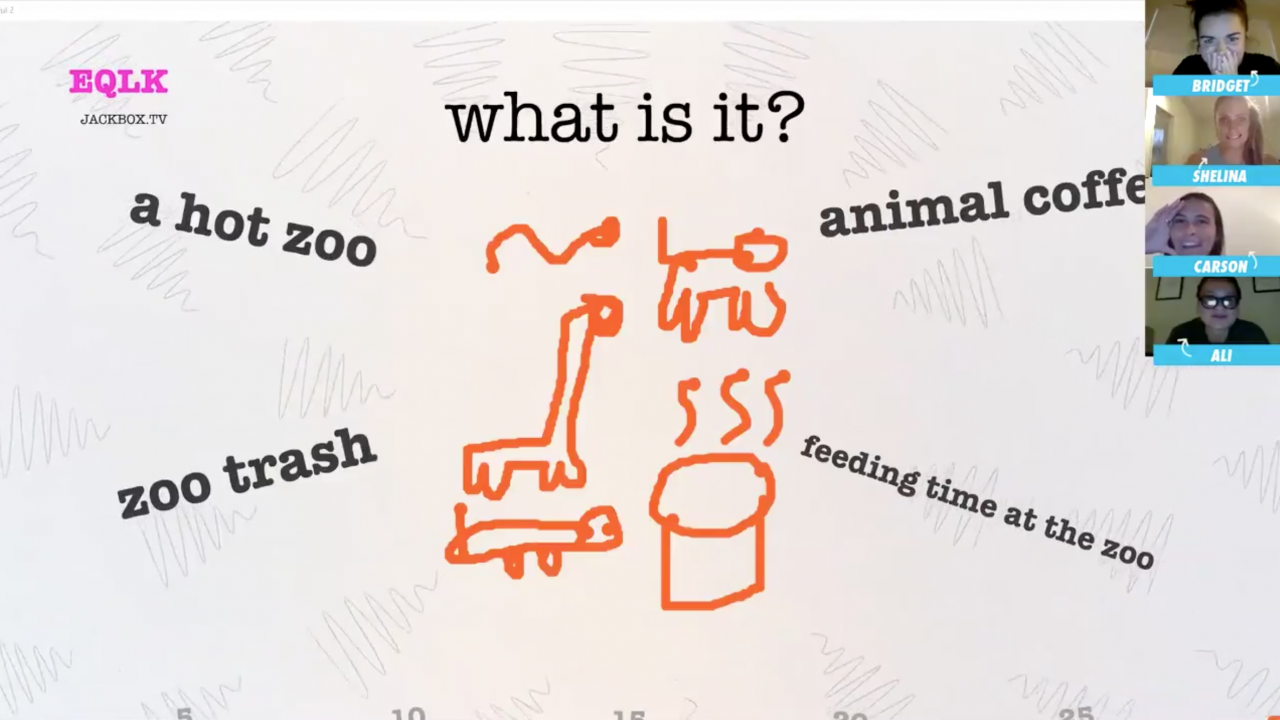 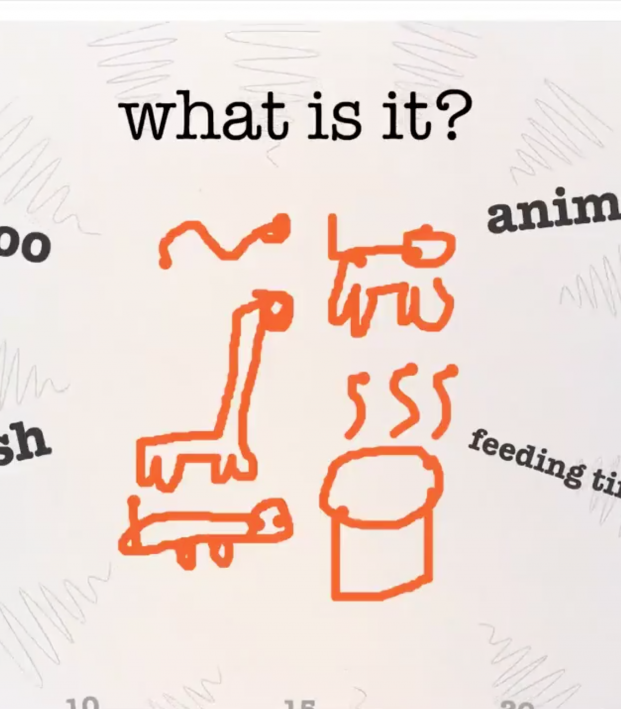 Staying at home is hard. National Women’s Soccer League players and staff, who were getting ready to start the league’s eighth season, have struggled to deal with it just as much as the rest of us. But many NWSL clubs have found the perfect way to stay connected and prevent boredom while we all practice social distancing to prevent the spread of coronavirus.

The NWSL season was slated to begin April 18, with a nationally broadcast match on CBS as part of a landmark TV deal. Now the preseason is on hold amid the COVID-19 pandemic. On Friday the league announced it would be delaying the start to the season.

Update on the start of the #NWSL season: pic.twitter.com/Uf45KweIio

This means players are forced to stay apart, prepare for the season in isolation and juggle rolls of toilet paper on their own.

Some NWSL clubs have been better at dealing with social distancing than others, with a few even doing team-building exercises for all the world to see, to our delight. Perhaps taking the lead of USWNT legend Michelle Akers, NWSL players are making the best of their isolation.

Probably the club best dealing with social distancing right now is Chicago. Every day the Red Stars have had a list of activities to keep not only their players but their fans engaged as well.

Tomorrow's schedule coming in hot! Having fun yet? #MyKindOfContent pic.twitter.com/INOYcxQicn

On Thursday, Red Stars players and staff joined together to play JackBox games on Twitch. JackBox Party Pack is a series of games that includes a variety of small-but-fun social games that can be played using one’s phone. While the games are more fun when played with your friends in the same room, many can be played remotely, including Quiplash, which the Red Stars enjoyed on Thursday.

The Chicago players and staff spent plenty of time making fun of other clubs, highlighted by this moment. 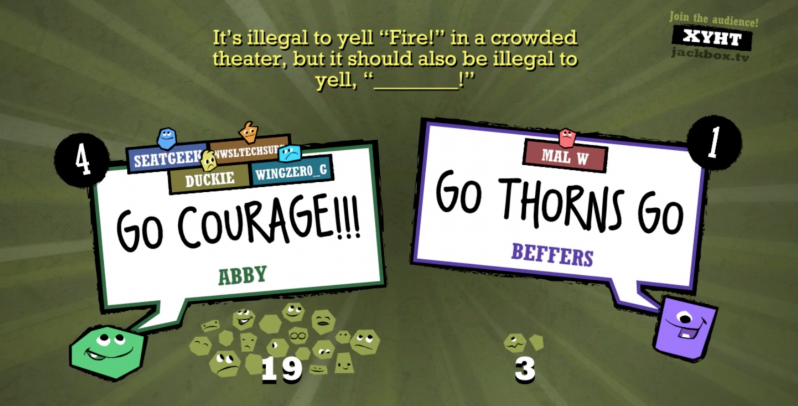 You can watch the full livestream below (the action starts about an hour into the video).

The Red Stars will be streaming more again soon, so stop by their Twitch page to check it out. Or better yet, find your own friends to play with to stay connected.

The Orlando Pride have also been playing JackBox games online. The Florida club opted for Drawful on Friday with some spectacular results.

Spider on top of cowboy hat? Bacon on a skateboard?

On Tuesday, two clubs jumped into a game of Twitter Checkers, which apparently is a thing. The Sky Blue challenged the Houston Dash and came away with the dub before quickly retiring from the sport.

They say to retire before it's too late. Now that we are the NWSL Checkers Champions, we will be stepping away from this board game. Thank you all. https://t.co/XxoDmAOKnc

Of course, it wasn’t just about having fun.

Many clubs, like the Washington Spirit, focused on helping those in need during this trying time. The Spirit with USWNT star Rose Lavelle, among others, came together to promote a fundraiser for a COVID-19 response fund.

Thank you to @RoseLavelle and all the athletes that have come together to raise money for @funds4disaster's COVID-19 Response Fund.

Visit https://t.co/HuuLBqXwAa to DONATE for a chance to win signed gear from your favorite athletes. #StrongerTogether

OL Reign players teammed up to help local kids get the meals they need.

Our players couldn’t sit idly by, so they’ve teamed up with St. Leo Food Connection to donate food for Tacoma kids who depend on school meals to eat. #wegotthis pic.twitter.com/xfxTk8cgX3

No matter how NWSL clubs are responding to this crisis, it’s good to see everyone making the best of a tough situation. Hopefully everyone takes proper precautions to avoid a worst-case scenario with the coronavirus pandemic so we can get back to playing real sports soon.