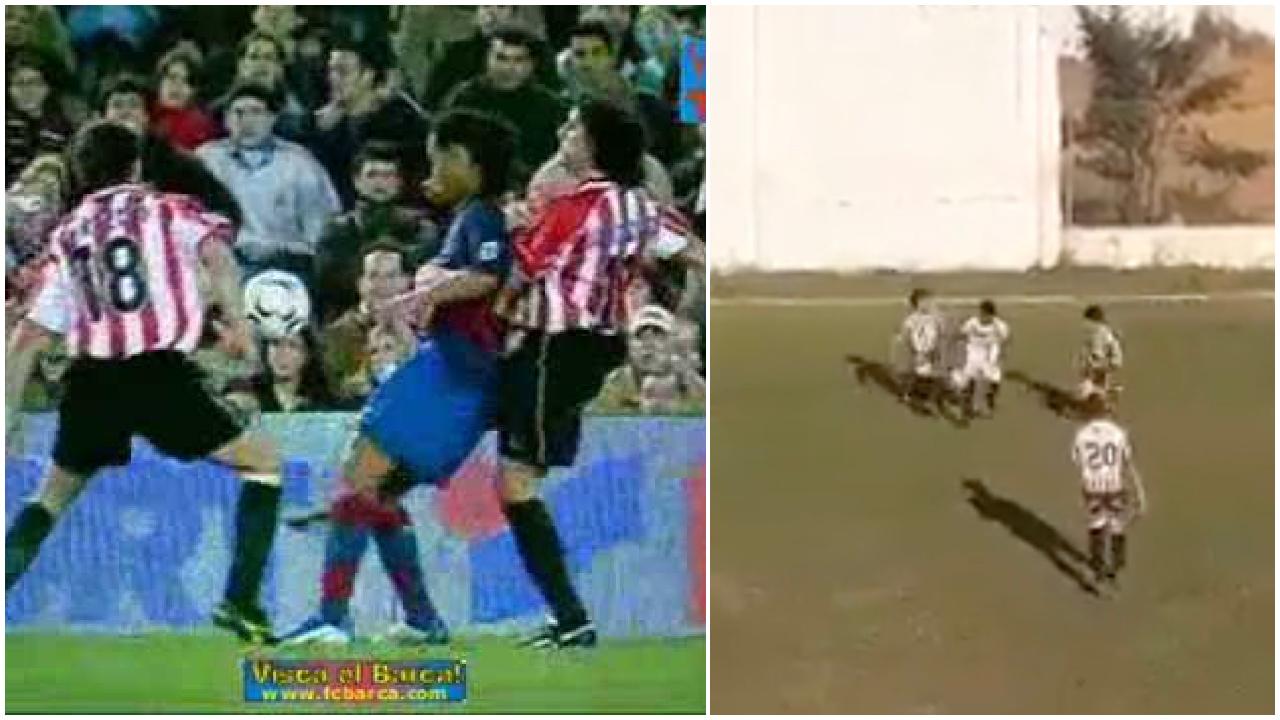 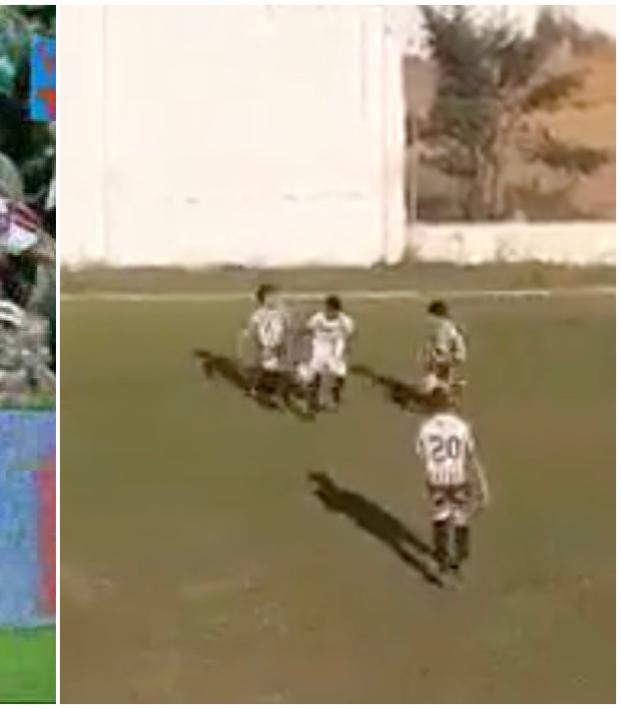 It's almost been seven years to the day since Ronaldinho made his final professional appearance for Fluminense in the Brasileirão, meaning his "jogo bonito" spirit could've chosen a vessel for regeneration that's out there joyously working on their craft at this very moment.

How will we know when we've found the "Next Ronaldinho?" First, there will be telltale signs — small visages of Ronaldinho like vibrating strings through the cosmos that always hit the same note. We have to find the trail by keeping our eyes and ears open for whispers of things like "a soul-snatching triple sombrero."

Then, when we hear news of a 12-year-old in Minas Gerais, Brazil, pulling off a triple sombrero before volleying home, we'll know we're on the right path.

This is Davi Luiz of Esporte Clube União. He's either the "Next Ronaldinho" or we're definitely watching the peak of his playing career right here.