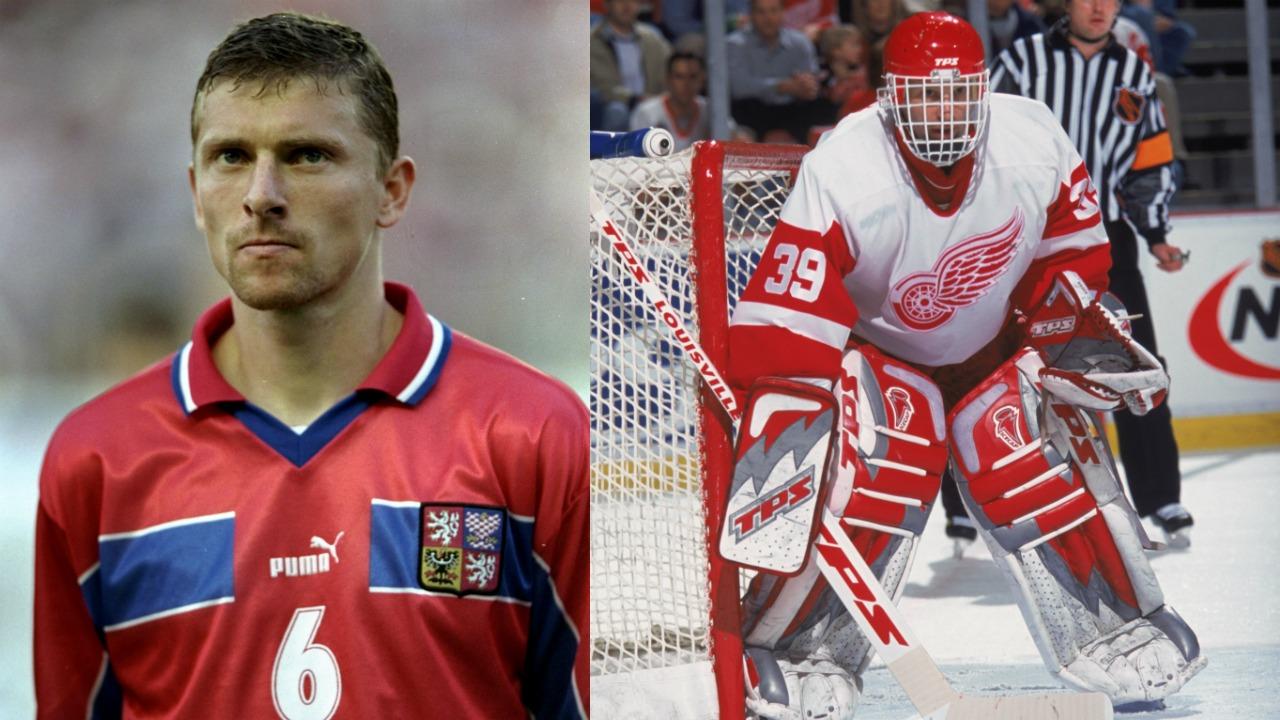 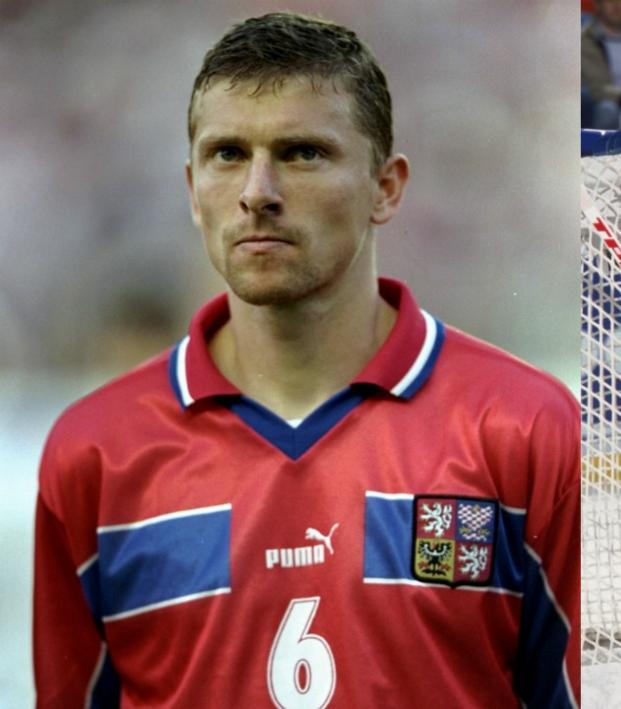 Growing up in the shadow of big brother Dominik, who starred in ice hockey from an early age, footballer Martin Hasek travelled a bumpier road to sporting success but one that nevertheless took him to the Champions League and Czech Republic side.

His journey is the subject of a documentary "Hasan: The Coach" premiering on Thursday, which spans his youth competing at home with the future Olympic and Stanley Cup champion goaltender to coaching his two sons in the Czech top-flight.

"He (Dominik) had success from the start, while I had a long road," Martin, who is known as Hasan, told Reuters, noting that he did not earn a regular spot as a top-tier player until he was 24 as he balanced sport with his university studies.

While the Hasek name may ring more familiar with hockey fans, Martin's 14 international caps, his time with Sparta Prague in the Champions League and his blunt manner make him an entertaining subject during the 75-minute documentary.

Take the time Bohemians midfielder Vladislav Levin missed an open goal against Viktoria Plzen, prompting their then-coach Hasek to explain to reporters after the game: "He doesn't score in practice, why would he score in games?"

"He speaks what he thinks and that is rare in Czech football," said Petr Tomasek, the film's director, who also served as Bohemians media relations manager during filming.

Tomasek chose Hasek in part because the former player ranks among a handful of coaches in Czech football who place an emphasis on an attacking style rather than a conservative, direct approach favored by many of the old guard.

A key theme in the film — which the director hopes to show at international festivals — is that of family, a thread which connects Hasek's time growing up in Pardubice with Dominik to coaching his two sons, Martin and Filip.

The film — the director's third about football managers — focuses on Hasek's stint at Bohemians during the 2018-2019 season but also recounts his travels from the Czech fifth league to coaching and playing at Sparta Prague as well as Champions League matches in 2001 against the likes of Real Madrid.

Coming of age with the Czech's "Golden Generation" that included Tomas Rosicky and Pavel Nedved made it difficult for Hasek to shine in the national side but he succeeded by embracing a defensive midfield role that called for him to work hard to unlock opportunities for others.

"I was never taken as a talent or one of the best," Hasek said. "Thanks to hard work and luck I had a long career and after a few seasons in the Champions league I finally started to feel like I belonged."

When his career ended at age 38, Hasek worked his way up the coaching ladder, eventually landing a job at Bohemians, a small club with a fervent fan following who he saved from relegation in his first season and guided to seventh in his second.

During his final season he coached his sons before a slew of injuries and poor results led to his ousting. The documentary shows how fans — and some players — bristled at what they perceived was favoritism shown to his two boys.

Hasek — who said he was tougher on his sons than other players — is now waiting for his next coaching job but vowed to stick to his approach to the game no matter where he works. He demurred when asked if he would change his direct manner.

"I will see," the 50-year-old said with a laugh regarding whether he would do anything different in his next job. "I need to change but who knows?"