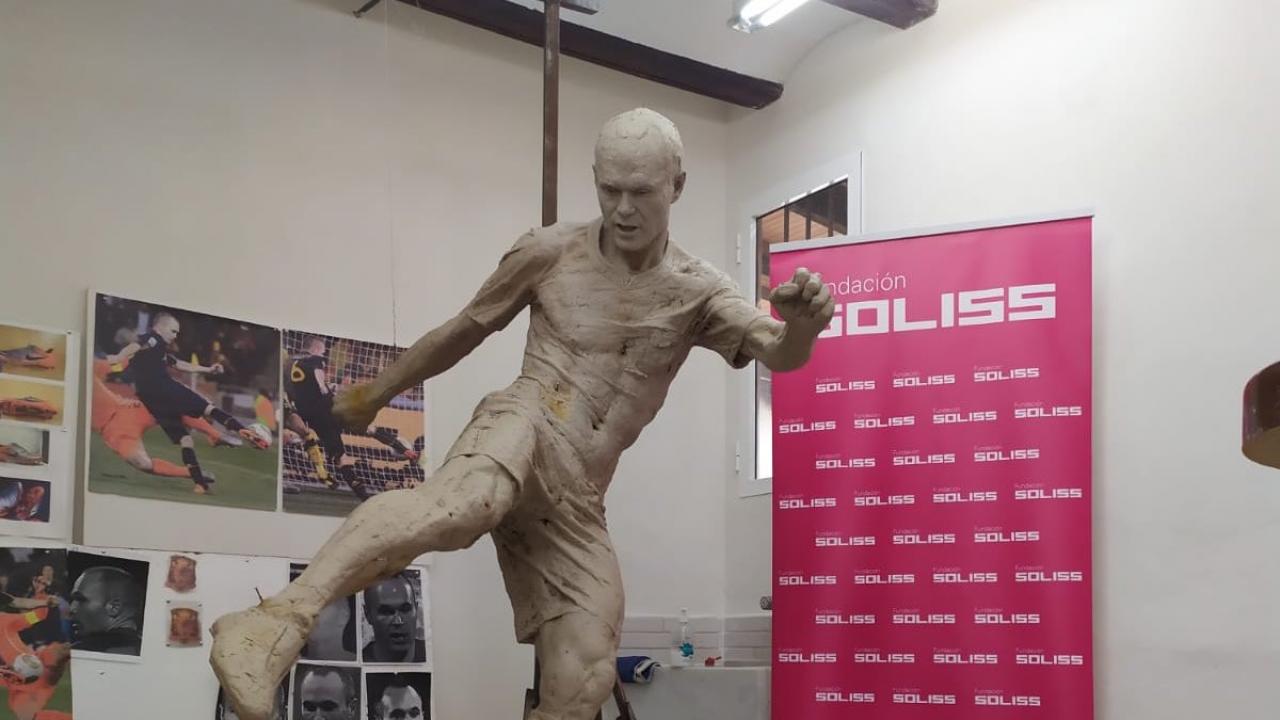 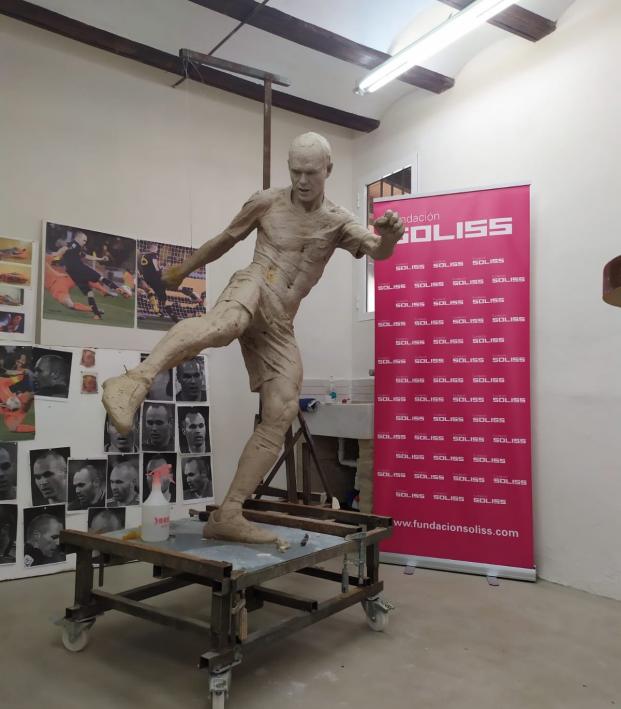 Andres Iniesta Is Very Relieved His Statue Now Has Pants

In 2010, Andres Iniesta scored the type of goal for which statues are made, netting the winner as Spain claimed its first World Cup title with a dramatic win over the Netherlands. A decade later, that statue is almost ready to be unveiled.

Set to be inaugurated on July 10, a day shy of the 10-year anniversary of the goal, we recently got a sneak peak of the Andres Iniesta statue. Except, uh, Iniesta was sculpted in the nude for some reason.

Looking more like the Statue of David (Villa?) than a proper football statue, the nude clay sculpture was an odd choice.

Fortunately, the artist rectified the situation, adding some clothes and cleats to the sculpture.

Iniesta, for one, was relieved to see clothes on his statue.

“Thanks for putting pants on,” the translated tweet read.

I feel like now is the time to write a bunch of cheeky little penis jokes, but we’re going to be adults about it and just be happy this didn’t happen to Cristiano Ronaldo, who definitely would’ve complained about the size and shape of his man parts.

The clay sketch will eventually be cast in bronze. The official inauguration has been delayed until 2021 because of COVID-19.

Iniesta, though retired from the Spanish national team, is still playing in Japan for Vissel Kobe, which is still awaiting the J1 League restart following the coronavirus halt in play.