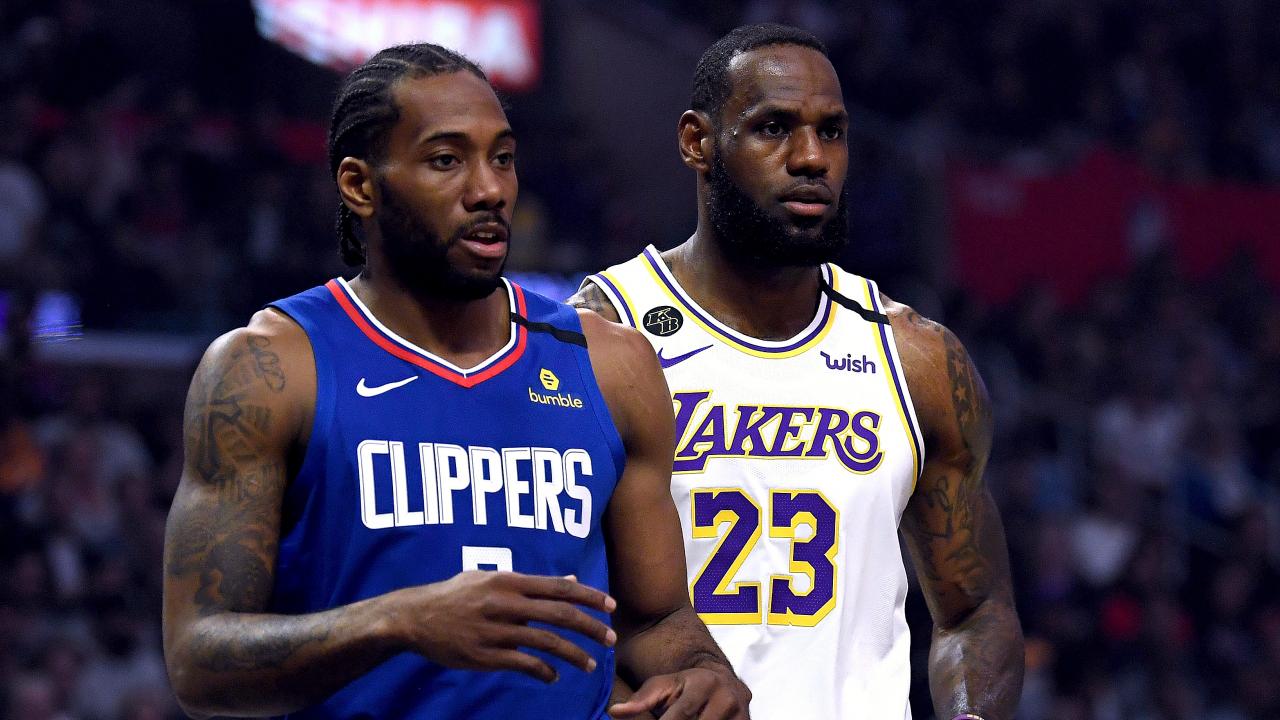 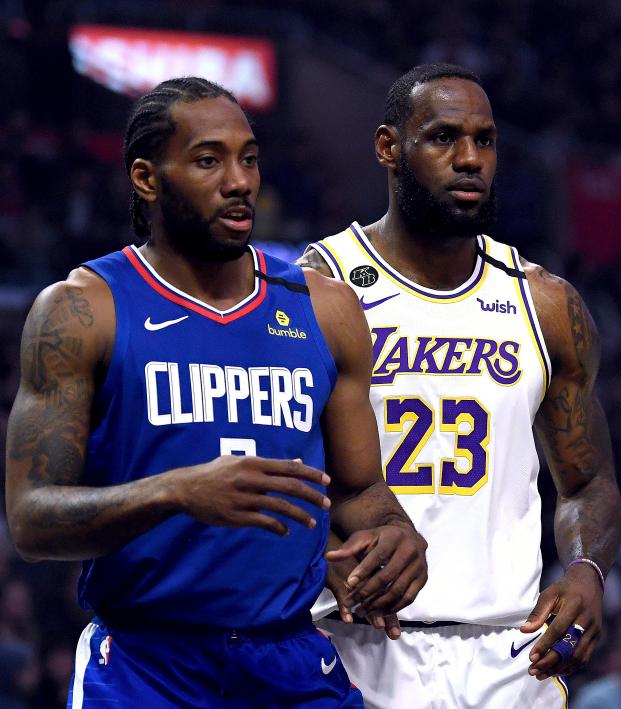 As major American sports leagues plot their respective paths back to action, they are having to balance the requisite safety measures and local stay-at-home restrictions with the formulation of return-to-play scenarios.

While over in Europe the mantra is something like “just get it done” due to the nature of how domestic leagues work (no playoffs, relegation), American competitions like the NBA are being forced to get creative due to both time constraints and the hard truth that no one’s interested in watching the Minnesota Timberwolves and Phoenix Sounds do battle right now.

The NBA season began back on Oct. 22 and was suspended on Mar. 11 with teams having played between 63 and 67 of their 82 games. The playoffs were supposed to begin on Apr. 18 with the NBA Finals tipping off in June, so there’s obviously no time to follow the Bundesliga’s lead and try to play this thing out.

But how do you captivate fans again after two and a half months off and with zero chance of spectators returning to arenas this season? According to The Ringer’s Kevin O’Connor, one format the NBA is considering is its own little World Cup!

According to O’Connor, the playoffs would begin with a group stage in which the 20 teams with the best records are placed into four groups of five. From there, they’d play two games against each group opponent before the top two teams from each group advance to the second round.

The eight advancing teams would then play traditional seven-game series to determine the 2019-20 NBA champion. Personally, I don’t watch the NBA, but you could almost certainly sucker me into watching this.

There’d be 80 games over two and a half weeks, and each game would be loaded with implications as a must-win affair. As O’Connor writes, “The NBA has never experienced anything like it. … For NBA fans in America, a group stage format would create a March Madness vibe at the pro level: Every single game would matter and there would always be a good game to watch.”

He also points to the 2018 World Cup for how great a group stage can be. He’s not wrong. Who can forget Spain and Portugal’s 3-3 draw, Argentina’s dramatic victory over Nigeria or South Korea’s humbling of Germany? The madness was highlighted by the fact that only one of the 48 group stage matches ended goalless over the two-week span.

While this is an incredible development with regards to the history of the NBA, it’s a little less surprising to hear that MLS is also examining a shortened format that resembles the World Cup.

According to ESPN’s Jeff Carlisle, the league will host a tournament in Orlando that consists of a group stage of five matches, followed by a knockout stage.

The NWSL also announced that it will be staging a 25-game tournament in Salt Lake City beginning on June 27 and lasting for a month.