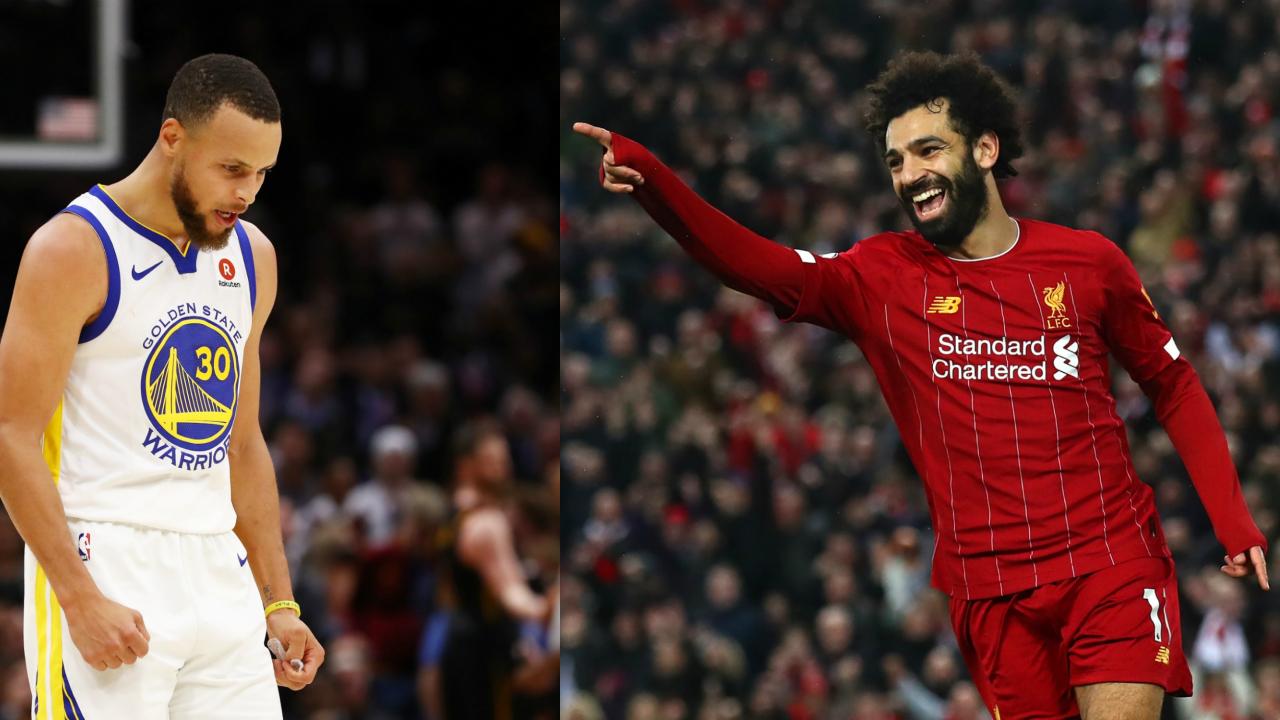 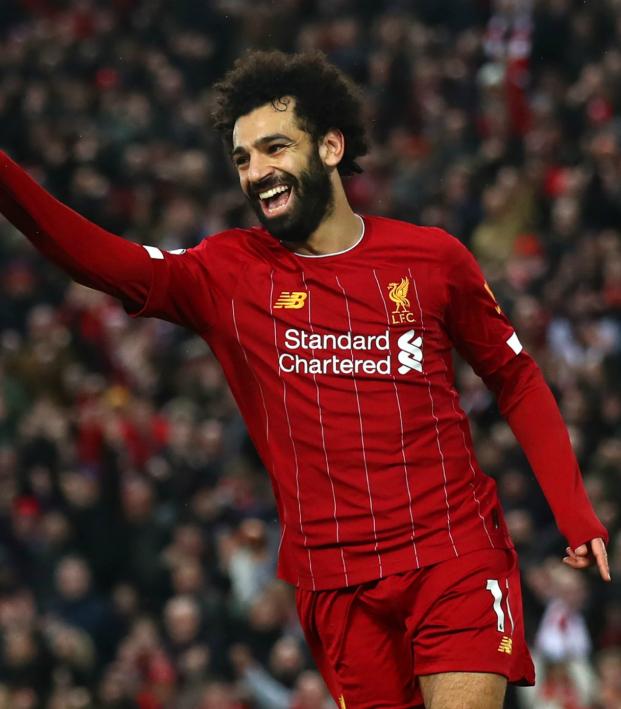 The Ball Is Round, And Other Intriguing Parallels Between The Premier League And The NBA

With the NBA nearing the climax of its drawn-out season and the Premier League campaign just beginning, I often find myself drawing parallels between the two leagues. While soccer and basketball are very contrasting sports, the NBA and the EPL have a striking number of similarities.

Both are flowing games and have seasons that extend across nearly three quarters of the year. These similarities become more obvious when you consider the coaches, players and teams in each league. Here are some of the best examples corollaries between the two leagues:

This one is almost too easy; two diminutive players who were once overlooked but both overcame skeptics and used their speed and technical abilities to become league-leading scorers. Both players also ended decades-long title droughts for their cities, becoming local and national heroes in the process.

Hakim Ziyech is Russell Westbrook (or James Harden, if you prefer)

Westbrook and Harden both shoot the ball with great aplomb (and highly varying results), with the Rockets duo ending the season ranked second and third in shots attempted per game. New Chelsea signing Hakim Ziyech must take inspiration from the Houston backcourt, as he led the Dutch Eredivisie in shots per 90 minutes last season, yet ranked 111th in goals per game.

The camera angle of this Hakim Ziyech pass will never get old.

The Magpies and Knicks are two of the most storied franchises in their respective leagues. Both clubs were perennial contenders in the 1990s, but neither was able to capture the league title, and their big spending has not translated to success as of late.

Newcastle purchased Brazilian Joelinton for nearly $50 million last summer, and the striker produced just two Premier League goals. And who can forget $22 million signing Florian Thauvin, who failed to register a goal or an assist in his 13 Premier League appearances with the club. Meanwhile, the Knicks in recent years have handed overpriced contracts to underperforming players like Latrell Sprewell, Jared Jeffries and an aging Joakim Noah, just to name a few.

Few teams in any sport can match the 5,000-1 odds Leicester overcame to win the 2015-16 Premier League title, but the Pistons are the closest NBA comparison.

Detroit was given 15-1 preseason odds to win the title, and as 5-1 dark horses in the Finals, the Pistons were the biggest underdogs to capture the title in NBA history when they knocked off the LA Lakers duo of Kobe and Shaq. Coach Larry Brown's team prided itself on defensive toughness. Ben and Rasheed Wallace formed the toughest frontcourt of the 21st century, face-masked Rip Hamilton dominated with his mid-range game, while Chauncey "Mr. Big Shot" Billups provided a soft scoring touch from behind the arc.

In many ways, Leicester title-winning side mirrored this Pistons team. A defensive-based squad that flourished on the counter attack, the tall and powerful center back pairing of Robert Huth and Wes Morgan commanded balls in the air and defended the Leicester penalty area with gusto. Jaime Vardy was a hard-nosed striker with an an uncanny knack for goal, while Rihad Mahrez provided the technical ability to break down opposing backlines.

Ferguson and Popovich are both no-nonsense coaching legends that spent long careers at the helm of just one team. The two coaches assumed their roles a decade apart (1986 and 1996, respectively), and each transformed his side into league heavyweights.

In just his third season, Popovich coached a San Antonio Spurs team spearheaded by the "Twin Towers" frontcourt of David Robinson and Tim Duncan to a championship, and he would win four more (and counting) in his storied NBA coaching career. Sir Alex Ferguson took a little longer to adjust to Mancunian life, needing seven seasons before his first top-flight title. But powered by the fabled "Class of '92," he would go on to gather 12 more Premier League titles and 37 trophies in total before retiring in 2013.