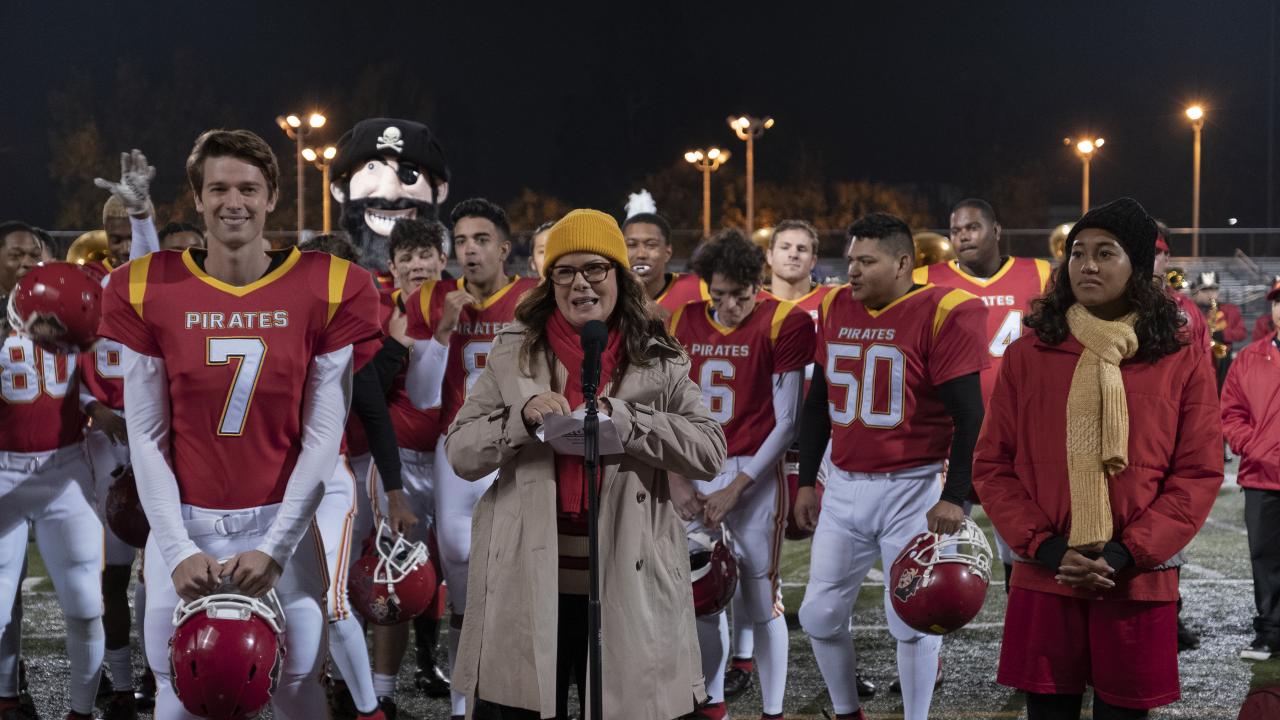 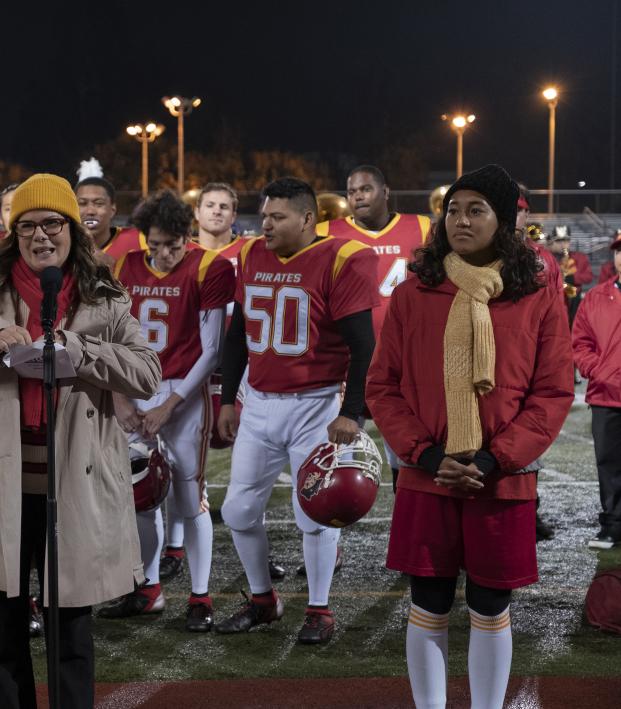 Amy Poehler has a new hit movie streaming on Netflix. “Moxie” was released March 3 and has been a regular in Netflix’s Top 10 since. While not technically a sports movie, the film features a depressingly accurate depiction of high school soccer in America.

Poehler, the former SNL and Parks & Rec star, directed and produced “Moxie,” a movie about a high school girl following in the footsteps of her mother (played by Poehler) as a rebel girl who fights the patriarchy. It’s a mostly charming film, a nice way to spend an evening, and it’s easy to see why so many are watching it on Netflix.

While I enjoyed “Moxie,” my biggest complaint about the movie is that it was a tad predictable. It was pretty clear where the movie was going and how it was going to end. The film’s depiction of soccer is also predictable, in that it absolutely nailed high school soccer in the U.S.

(Warning: The following contains spoilers for the movie.)

The movie mostly follows Vivian, a quiet girl who transforms into a woman who fights back against some major sexist bullshit and toxic masculinity at her high school. Two of the characters who join Vivian in her struggle are members of the girls soccer team, Kiera and Amaya.

Adding to the disparity between soccer (and girls sports) and American football is one of the major storylines of the film, in which the popular quarterback Mitchell and the captain of the girls soccer team Kiera vie for an athletic scholarship.

Vivian and her Moxie crew campaign for Kiera to win the scholarship for the best student-athlete at the school. It’s soccer vs. American football, and this is where the film becomes all too predictable in all the worst ways.

In the United States, whenever soccer competes against football, there is only ever one winner. Kiera is the star player on a team that actually wins but faces an uphill battle against Mitchell, even though the movie goes out of its way to show how bad the football team is. Mitchell (played by Patrick Schwarzenegger, son of Arnold), is also the primary villain of the movie, an asshole whose constant harassment of female characters leads to the predictable conclusion of the film.

But just as predictable as the conclusion (which we won’t spoil) is the fact that, despite the best efforts of Vivian and her friends, Mitchell wins the scholarship over Kiera. As much as it would make sense to give an athletic scholarship to someone who is actually good at athletics, the douchebag football player wins the popularity contest. Yup, that’s American high school sports for you.

To be fair, there’s a lot more at play here than soccer vs. football. The film is more interested in exploring the sexism, racism and toxic masculinity ingrained in American culture, which are more pressing issues than the fact winning girls soccer teams deserve more attention than shitty football teams. But seeing “Moxie” highlight the gap in attention received by soccer compared to football felt both validating of my experience and infuriating that this is still the case in most communities in the country.

It’s not really a major part of the film, but the portrayal of soccer will be one of the two lasting impressions the film made on me, someone who writes for a soccer website. The rest was an enjoyable story pointing out the countless systemic issues America has yet to come to grips with, but nothing too memorable.

The other lasting impression? That The Linda Lindas are fucking badass.