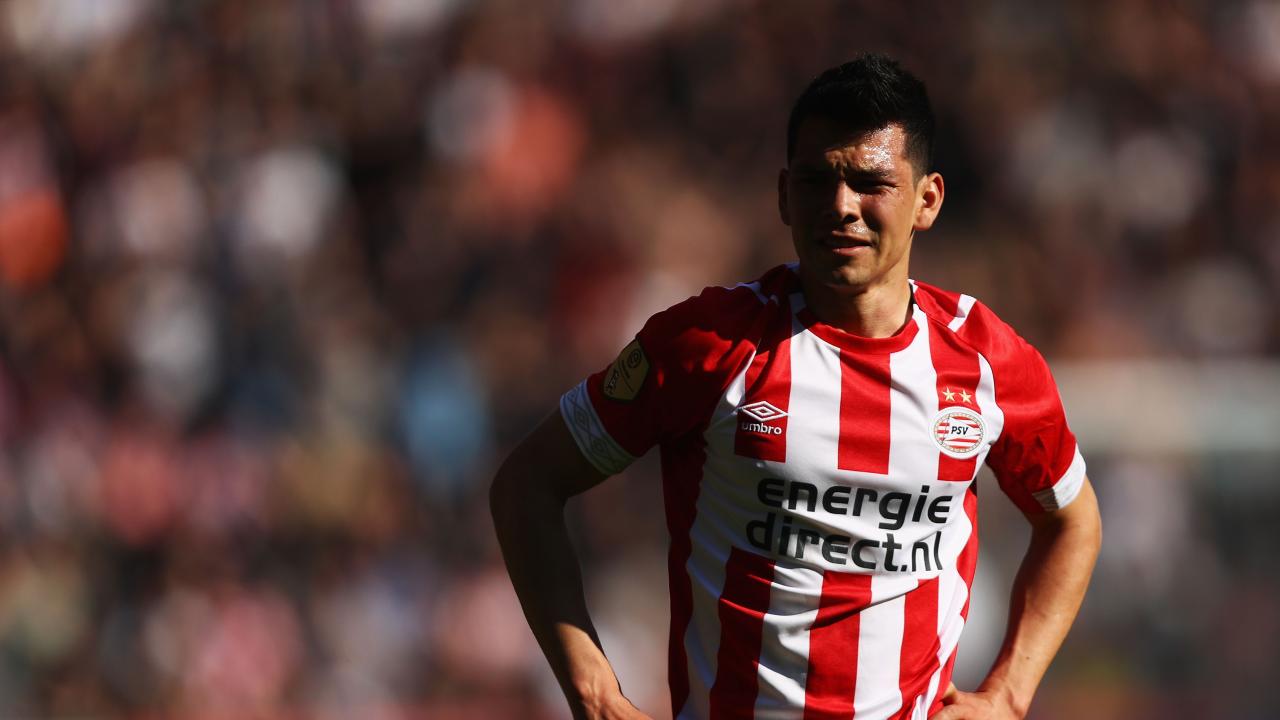 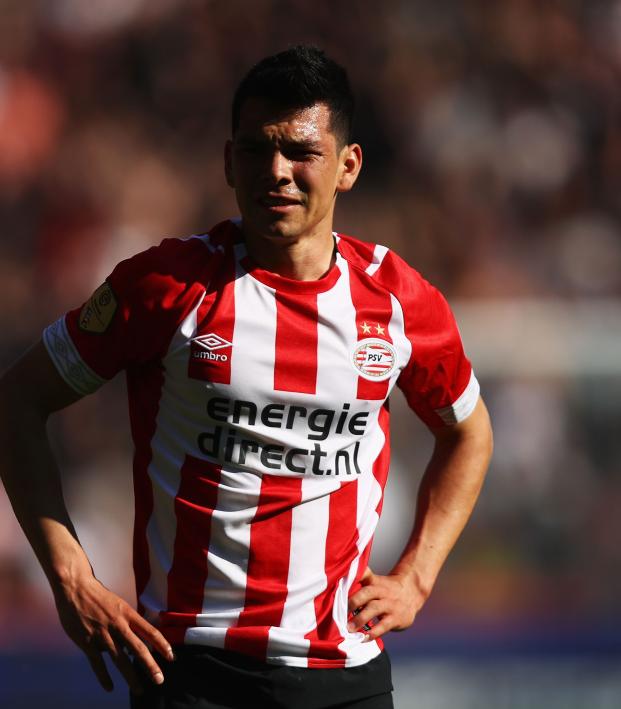 The 5 Most Anticipated Mexican Player Transfers This Summer

Summer in the soccer world is a time of hope, drama, disappointment, loss and new beginnings. In a footballer’s life, it could be a time of complete change and new opportunities; new challenges to take on. This summer is proving no different.

There is hope that teams can add players that will make them stronger and more competitive — take Real Madrid buying Eden Hazard and various others after a disappointing 2018-19 season. There is drama circulating too, with Gareth Bale being a lighting rod of speculation at Real as well.

Players are desperately trying to elevate their careers during the calm before the start of a new club season, and every transfer season, El Tri fans lay in wait in hopes of hearing good transfer news regarding Mexican players. They wait in anticipation of hearing about their compatriots moving to European teams and elevating the Mexico men’s national team.

It’s also a season of rumors and disappointment because some transfers may not happen and players will stay with their current club, although the gossip will disappear . . . hopefully. There have been whispers of the following players moving during this transfer period.

These players will either make their first plunge into European football or will move within Europe to a new team in the hope of seeing more game time and elevating their play.

The players that are looking to move within Europe to better teams are the following:

Hector Herrera may be leaving Portugal this summer and taking on a new challenge at Atletico Madrid. He’ll be switching Portugal for Spain and playing under legendary manager Diego Simeone. The former Pachuca midfielder is a key piece of El Tri and a switch to a strong Colchoneros side could elevate his game and, in the process, elevate El Tri to new standards. He would be leaving Porto having made 164 appearances to date and having won the Primeira Liga once.

Diego Reyes has had a difficult time in Europe but that time might be looking brighter with an opportunity to play with Olympiakos nearing. His time with Fenerbahçe would be coming to a close but that would be a good thing for both Reyes and the club. He made eight appearances for the club before being loaned out to Leganes, where he also saw little game time. He needs new scenery to say the least.

Hirving Lozano: His transfer to Serie A is one of the most anticipated transfers of the summer. He missed out in participating at the Gold Cup because of injury, but he still lit up the Dutch league with his exploits and will be rewarded for his good play this summer. It’s believed that he will make the switch to Napoli, and what a chance that would be for this player to learn from Carlo Ancelloti and to be in a more industrious league. The man that put Germany to the sword at the 2018 World Cup, his star can only keep rising.

Guillermo “Memo” Ochoa is also believed to be on the move with a potential switch from Standard Liege to another Europe-based club. It’s unsure which club is on the horizon for him, but he is seeking new opportunities and a more challenging league.

Edson Alvarez is a sought out man with Wolves, PSV and Ajax all looking to snap up the young Mexican player from Liga MX. He had an injury scare in the warm up to the Gold Cup but he seems to be fine and ready to do his part to ensure El Tri take back the CONCACAF title. Don’t be surprised if he is rewarded with a transfer to a European team by the end of the summer.