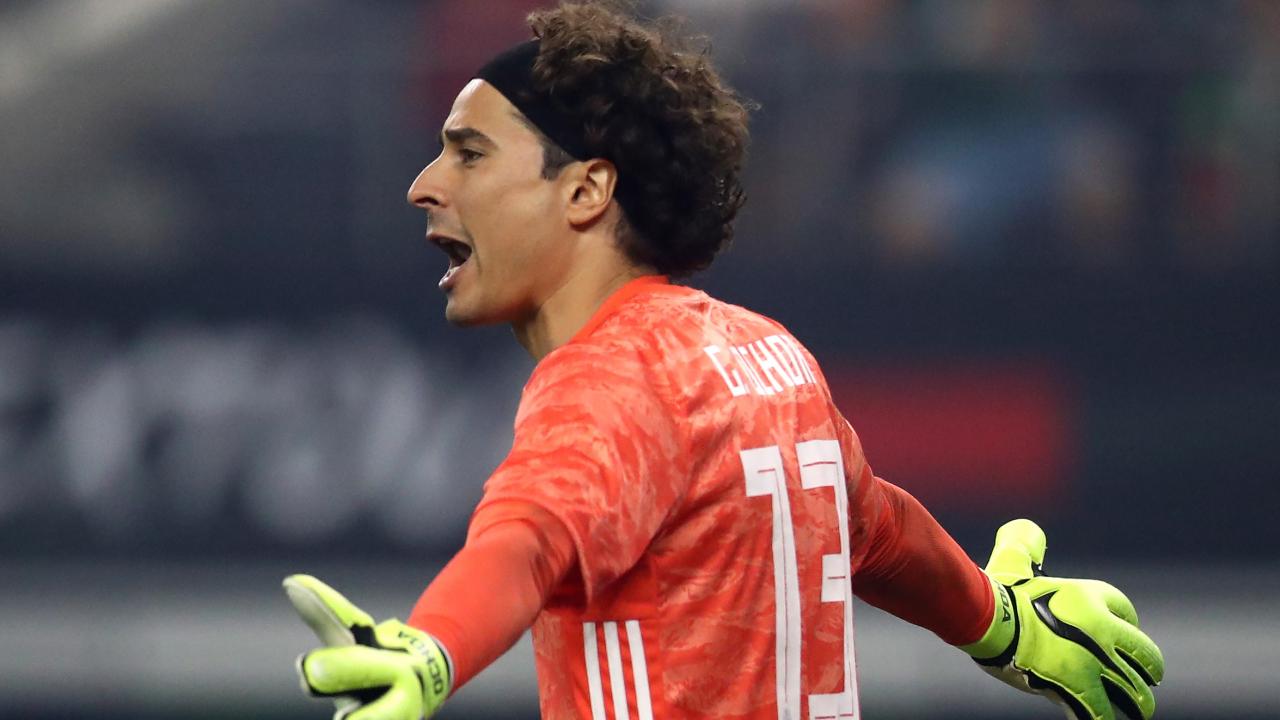 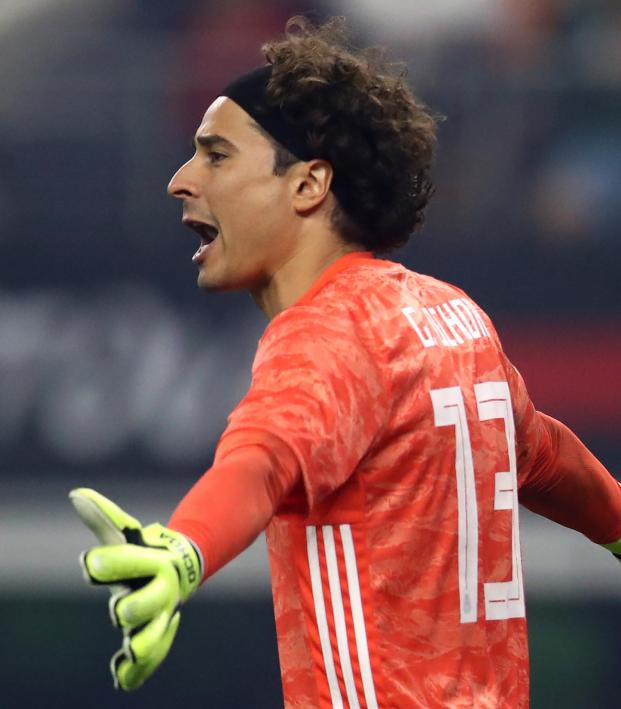 Guillermo “Memo” Ochoa is not happy with Mexico’s warm up matches leading up to the 2019 Gold Cup. He blasted the Mexican Football Federation after the Ecuador game, a friendly that El Tri went on to win. His biggest criticism was rooted in his belief that the federation continues to put profit over the safety of players, which has been something that’s been repeated in the past from other players.

Mexico saw more players injured in the Ecuador match, an issue that has left Tata Martino with an incredibly depleted squad leading up to a chance to reclaim the CONCACAF crown. Memo slammed the federation for scheduling matches on fields that aren’t soccer fields and that put more strain on a player’s body.

“We know the (Federation) has arrangements with SUM (Soccer United Marketing) … and they want to play in big stadiums, but they are not soccer stadiums,” he told reporters. “But this is patchwork artificial turf. Other national teams play solely on natural turf and you can see that the impact on the legs is not as detrimental.

“This is an issue that must be addressed. I’d like to see (the Federation) think more about soccer than about profit because not only do the players suffer but the fans do as well.”

An eagerness to make profit has often been a critique of the Mexican Football Federation and also Liga MX club owners. All the injuries and general absences from El Tri will make it a difficult Gold Cup endeavor, but Tata Martino is making due with what he has and is so far proving his savviness. He’s not lost a single match so far in his tenure as El Tri coach, outscoring opponents by a total margin of 13-6 in four games.