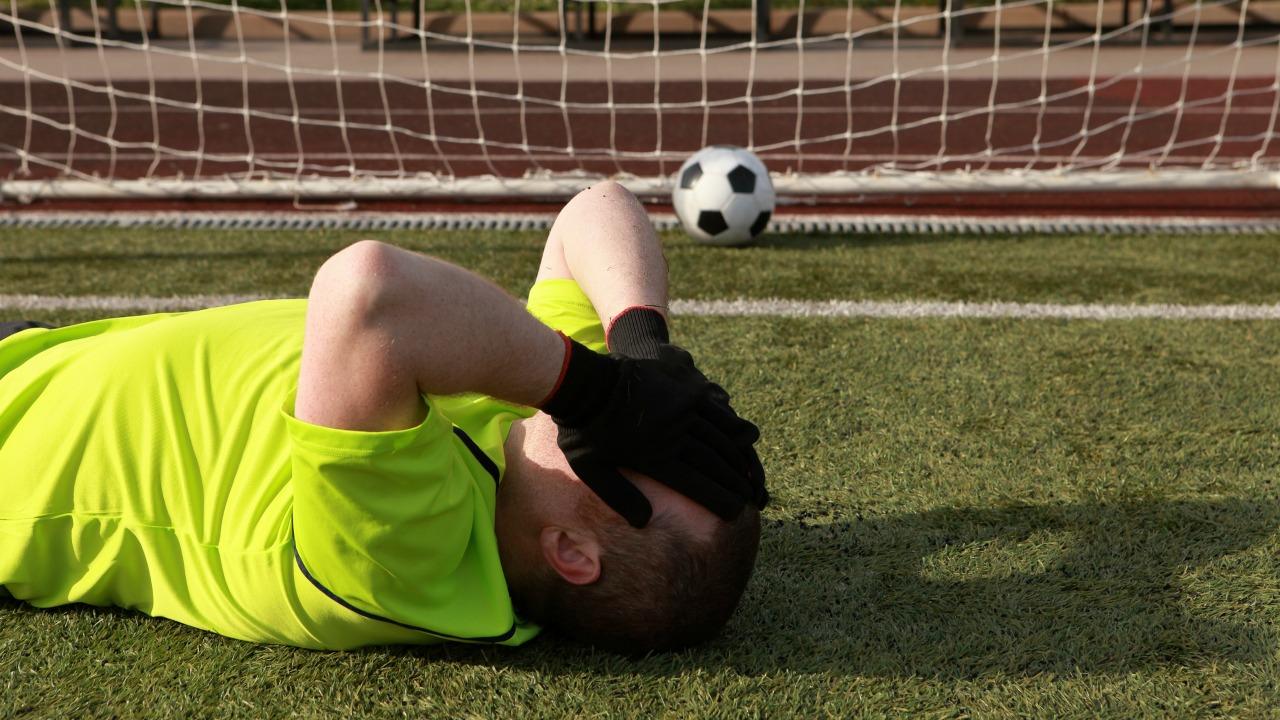 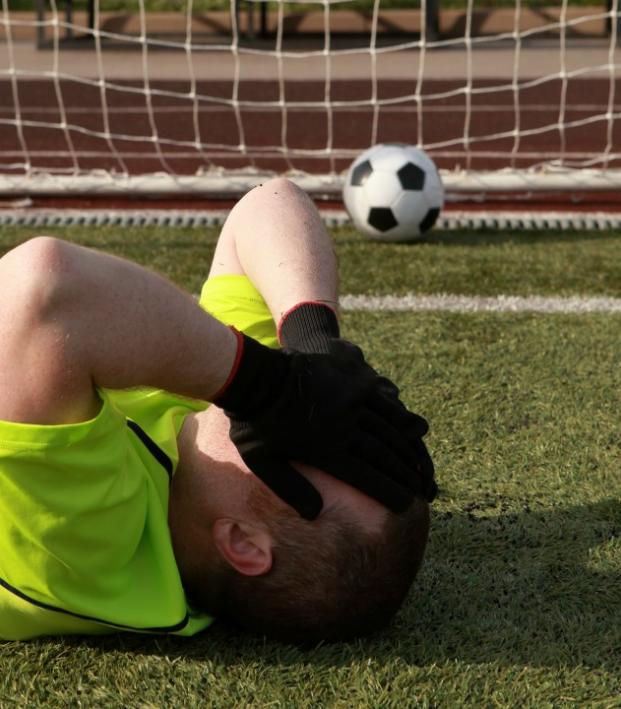 Livingston FC third-choice goalkeeper Garey Maley was definitely up all night making fake Twitter accounts to vote for a contract extension. In one of the most bizarre moves ever seen, the Scottish club put Maley’s fate into the hands of the fans with a Twitter poll.

| Quite possibly a football first but we’re giving you the chance to decide on the future of goalkeeper @Maley1Gary.

With his contract expiring next month, we’re leaving it in the hands of the fans as to whether or not we offer “Stretch” an extension.

Stay or go - you decide!

Imagine you've worked all of your life to be with a professional football club, and then like an episode of Survivor you’re about to get voted off the island. I too submitted a vote and absolutely decided to help Maley get a contract extension. How horrible would that feel to lose your job because of a Twitter poll?

Maley showed his appreciation to those asking for his departure.

The social media stunt ended up being a complete success as the poll went somewhat viral with over 170,000 people submitting a vote while Livingston’s account only has 22,500 followers.

Those in control of Livingston’s account then had some fun in the replies, letting the fans know that the club makes the laws around here.

Livingston teammate Marvin Bartley had fun with the joke and let the people hear his opinion on the third-choice keeper.

100% he goes, can’t push forward as a club with ‘players’ like him! Bye big man, look after yourself

Hopefully no other club actually tries using this method in a serious manner. The world of football would look drastically different if contracts were determined purely by Twitter polls.