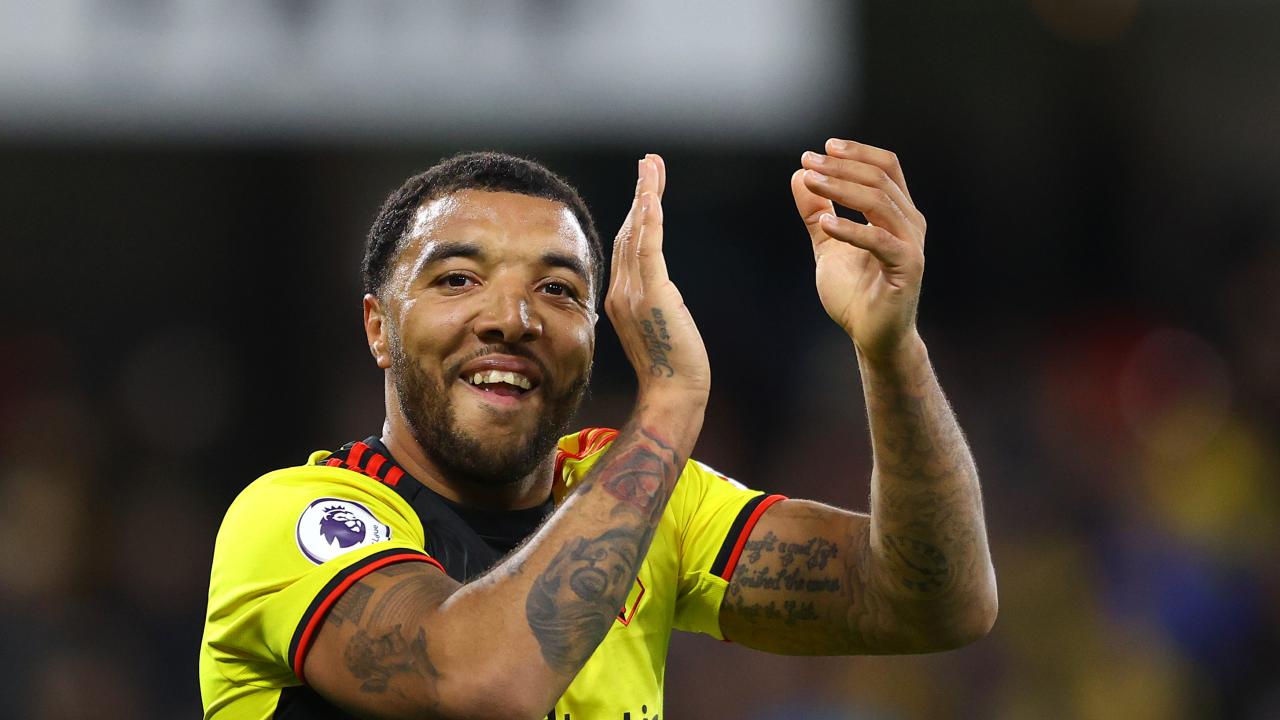 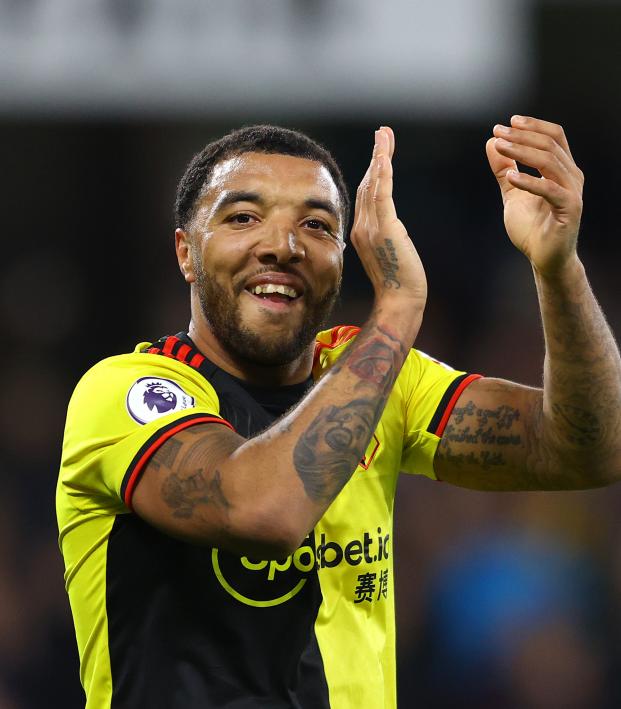 Liverpool’s remarkable run is over. The Reds were run off the pitch by 19th-place Watford in a shocking 3-0 defeat on Saturday, ending a run of 44 Premier League matches unbeaten, spanning and incredible 422 days.

Liverpool fans had been living a dream for the past year and a half. Having won the Champions League in 2019, the Reds are running away to their first Premier League title ever, playing some of the most inspired football England has ever seen.

Not even Saturday’s loss will change the course of the title race, and yet there was no shortage of schadenfreude following the match, as non-Liverpool supporters celebrated the momentary setback.

See, in England, misery is the lingua franca. Whether or not they hate Liverpool, fans of the Premier League couldn’t help but take pleasure from the misfortune of the league leader.

Liverpool has been a charmed club this season. The Reds have repeatedly snatched victory from the jaws of not victory, often receiving help from fortunate bounces or officiating decisions. Because of this, Liverpool fans have viewed an unbeaten season as its divine right. Because of this, everyone else has grown increasingly weary of Liverpool luck.

It all came crashing down on Saturday as Watford simply outplayed a deflated-looking Liverpool side. The Reds lost their first meaningful match of the season on Feb. 18, a 1-0 defeat at Atlético Madrid in the Champions League, and struggled to beat West Ham on Monday.

The poor run of form continued Saturday, highlighting the difficulty of going unbeaten for an entire Premier League season — a feat only accomplished by Arsenal in 2003-04, albeit with 12 draws.

While many have and will rightly applaud Liverpool for its remarkable run, the overwhelming response to the defeat was one of schadenfreude.

Here is just a small sampling of the sentiments shared on social media after Liverpool’s loss, as Watford suddenly became everyone’s favorite team.

Arsène Wenger remains the only manager with a gold Premier League ring. pic.twitter.com/qv7tKvvPzY

Liverpool Fans: We’re going to go unbeaten in the league!

Liverpool fans said this team would have no trouble beating the likes of Vieira, Pires and Henry then watched it lose 3-0 to Doucoure, Sarr and Deeney.

There was also plenty of reaction on the Arsenal side of things, as the North London club kept its claim as the only team to go unbeaten for an entire Premier League season.

The Gunners have had a difficult few seasons (OK, more like 15 seasons, but who’s counting?), compounded by an unbelievable exit from the Europa League on Thursday. Saturday was a nice reprieve for Arsenal, which is actually the last remaining unbeaten Premier League team in 2020, despite sitting in 10th.

Despite all the Liverpool schadenfreude and Arsenal relief, the biggest winner on Saturday was Watford, which jumped out of the relegation zone with the win. Neutrals, however, might be the biggest beneficiary in the long run.

If Liverpool and Manchester City keep winning every time out, the Reds could clinch the title at the Etihad on April 5.