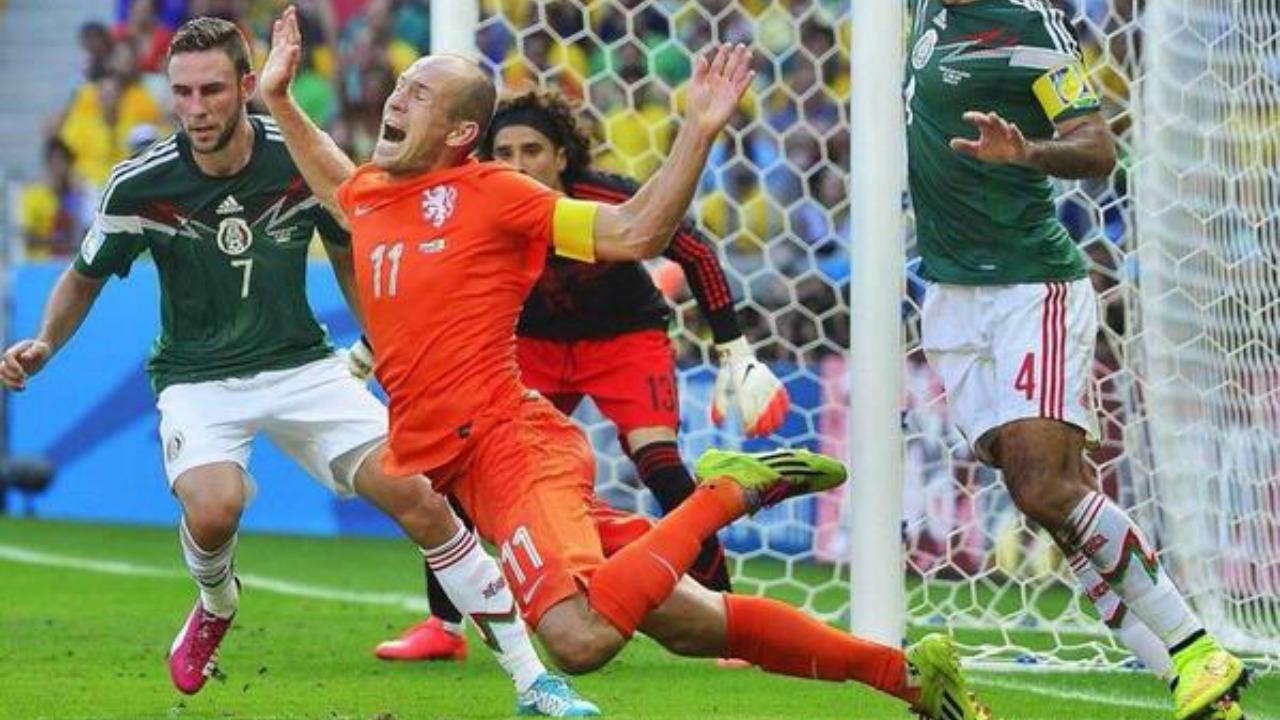 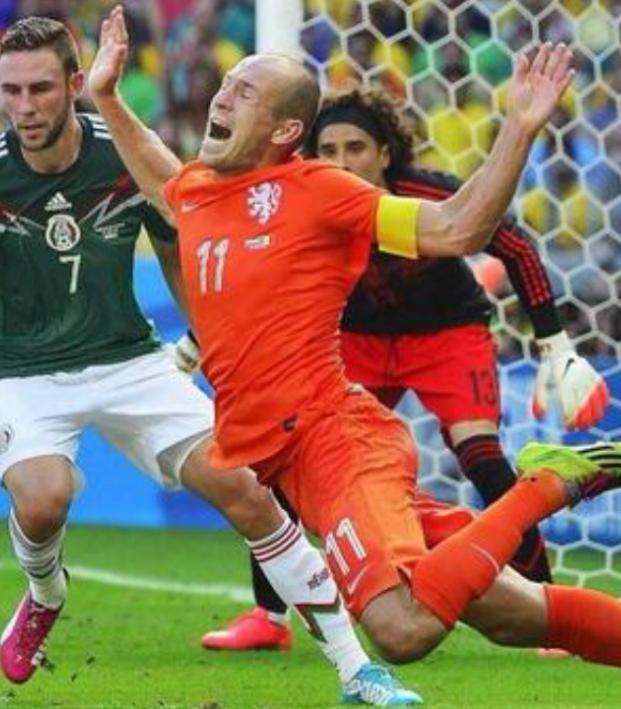 The 8 Worst Divers In The History Of Soccer 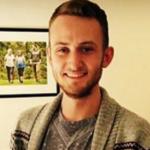 In the sport of soccer, there isn’t anything worse than a diver, a flopper or a simulator, whichever derogatory term you prefer. Any half-decent spectator is appalled by the sight of these adults rolling around and screaming in agony when nobody even touched them.

It's one of the worst sins you can commit and thoroughly deserving of a yellow card. These eight gentlemen in particular would do particularly well on the diving board at the 2020 Summer Olympics in Tokyo. 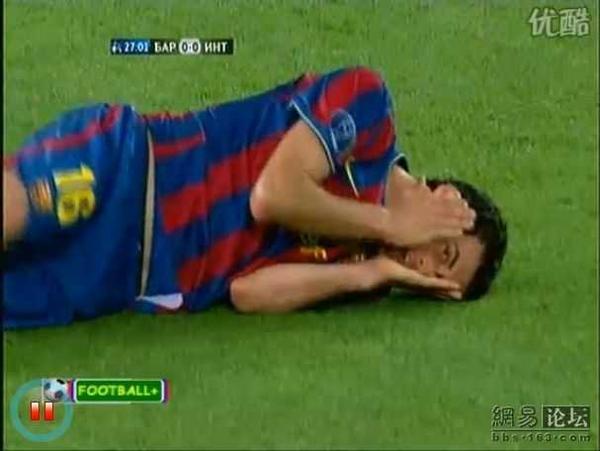 Sergio Busquets looks to the ref for guidance.

For a guy who regularly plays for Barcelona, Sergio sure does love spending most of his time looking up at the sky. It’s as though he’s taken Barcelona’s mantra of keeping it on the floor way too literally.

The Spaniard is probably one of the most infuriating players in Europe and plays the supervillain role to perfection. One of the world’s best passers of the ball, he’s also one of the worst offenders when it comes to playacting. 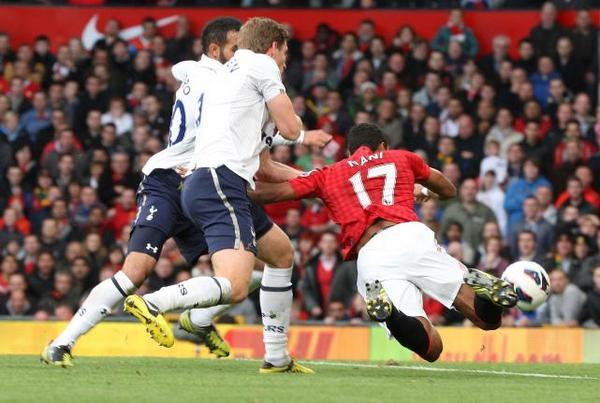 At one stage, Nani was the worst player in the world for this. It's as if the guy was just trying to replicate Cristiano Ronaldo in every way possible, including his early diving habits. Either way, Nani is now a European champion with Portugal, but there was a point when his play was seemingly only predicated on diving. 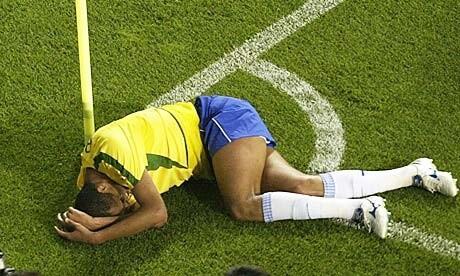 Brazil will be gloriously remembered for their performances at the 2002 World Cup, but there was one terribly unsightly piece of showmanship from the great Rivaldo that’ll be remembered as well.

If you don't watch his antics against Turkey and get instantly angry, then you may not be a football fan. Rivaldo is one of the most naturally gifted players of all time, but this is one of the main things he'll be remembered for. 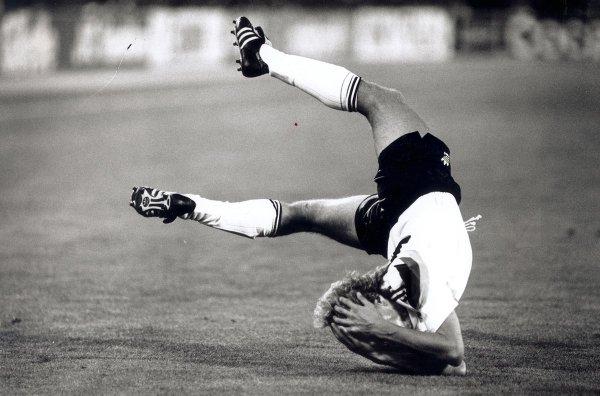 When Jurgen Klinsmann perfected the "art" of diving, nobody, at least in England, had really seen anything like it before.

He brought diving to the Premier League, and he was also guilty of one of the most outlandish dives on the largest of stages, the 1990 World Cup. The German received quite a lot of abuse for his actions and rightly so. 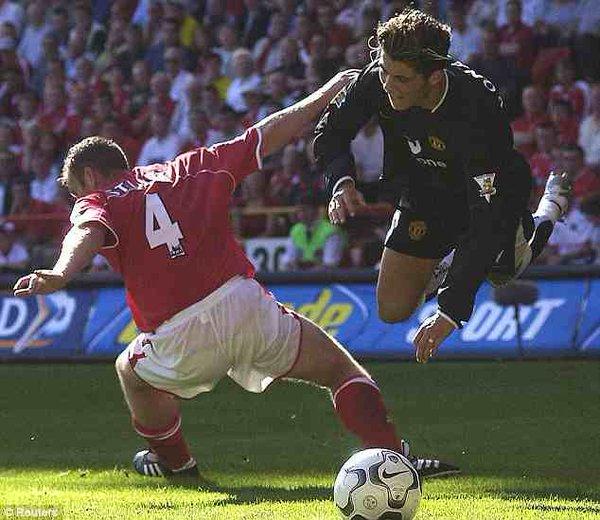 Cristiano Ronaldo in his younger years.

Greatest player in the world, yes. Formerly one of the worst divers in the history of the game, you bet. In CR7's early United days, the guy was dazzling and infuriating in equal measure. 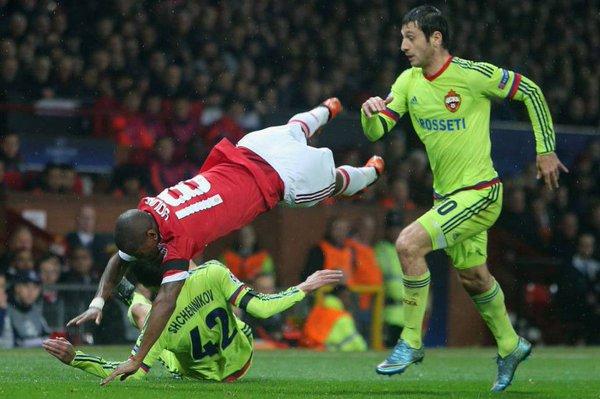 Ashley Young goes for a swim.

Disgraceful and awful were words that haunted Ashley Young for a number of years. The former Villa man didn't even make it look subtle when he dived, and his place in the Great Britain diving squad is pretty much guaranteed if he ever fancies it. 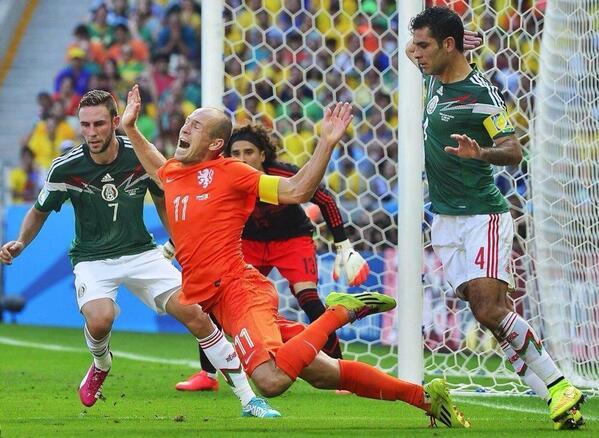 Perhaps the ultimate supervillain of the game: Arjen Robben. It got to the point where actual fouls on the Dutchman started to go uncalled, such was the difficulty in officiating one of his matches.

Blessed with blistering pace and insane technique, Robben could’ve been one of the all time greats, but his reputation almost always precedes him. 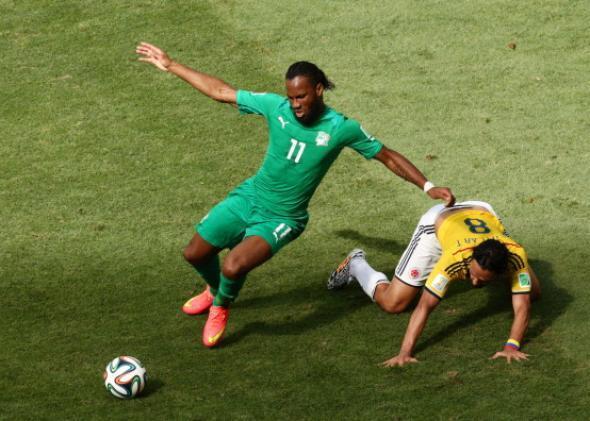 Why do soccer players dive? At times, it’s simply baffling. Especially when a man of Didier Drogba's size and strength continues to employ the dark arts.