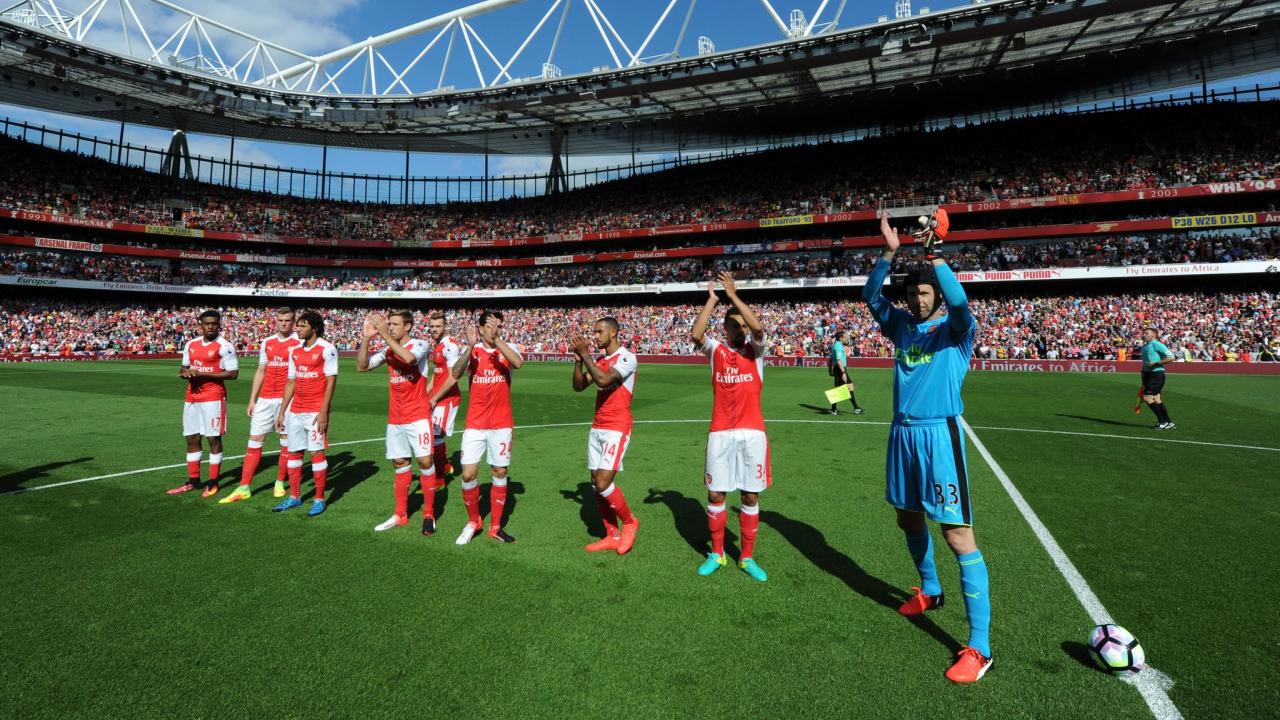 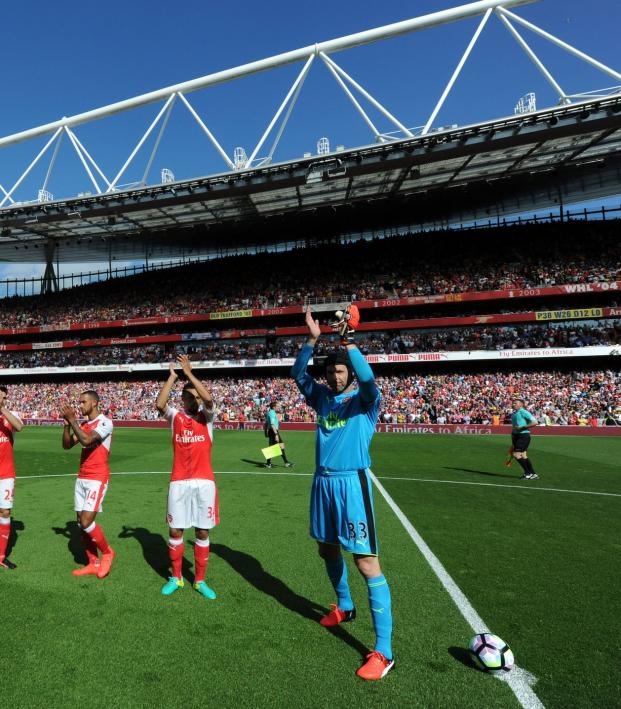 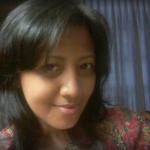 These clubs have traditionally participated in the UEFA Champions League for many years. However, they won’t participate in the upcoming season. Who are they? 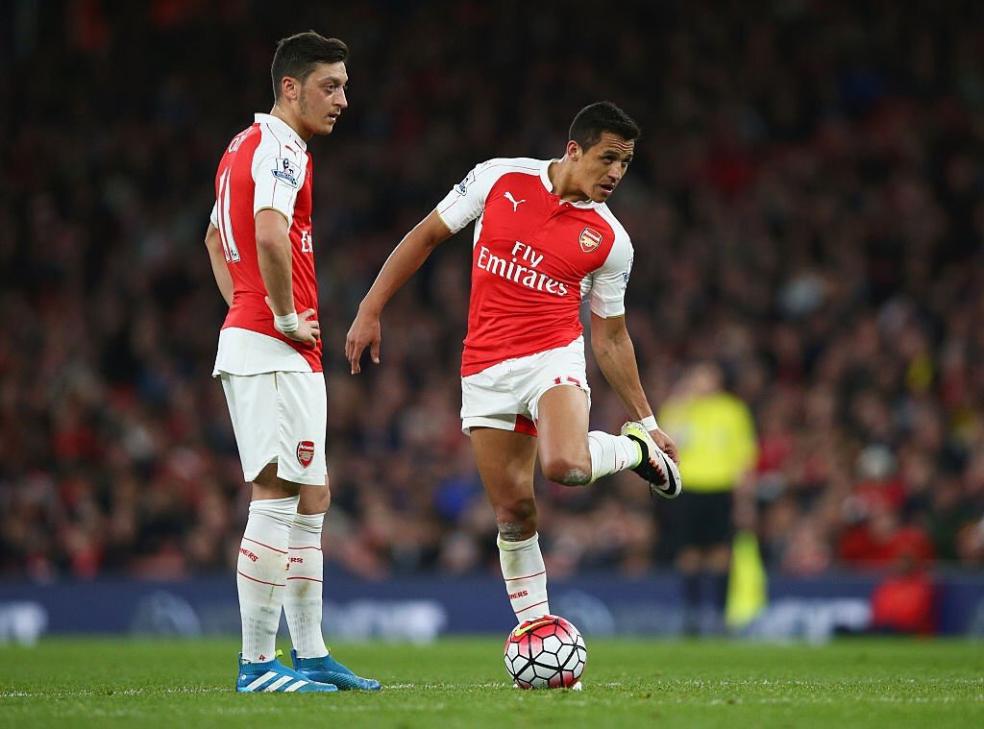 Arsene Wenger’s squad reached the UCL final in the 2005-2006 season, but was beaten by Barcelona. Arsenal had never been absent from this competition for the past 21 years.

However, Arsenal surprisingly finished below Tottenham Hotspur this season. Despite winning the last Premier League match against Everton, the Gunners finished fifth and had to forget their dream to play in the UCL next season. 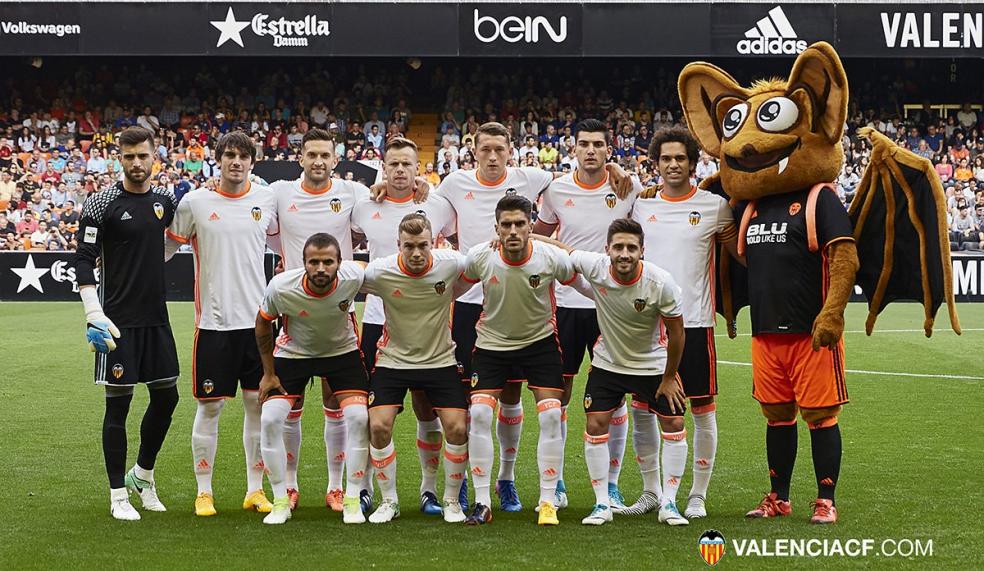 Valencia hasn't been able to keep up with Barcelona and Real Madrid.

Before Atletico Madrid interrupted the supremacy of Real Madrid and Barcelona in La Liga, Valencia used to be one of the most powerful underdogs in Europe by winning the UEFA Cup (now Europa League) and two La Liga titles from 2001-2004. Rafael Benitez was the manager and the Mestalla stadium was still packed with stars, such as Roberto Ayala, Santiago Canizares, Vicente, Ruben Baraja and Pablo Aimar.

However, Valencia failed to impress in 2016-2017 season. They were 18th at the beginning of the last season, despite having top-class players such as Luiz Nani and Ezequiel Garay, before ultimately finishing 12th. 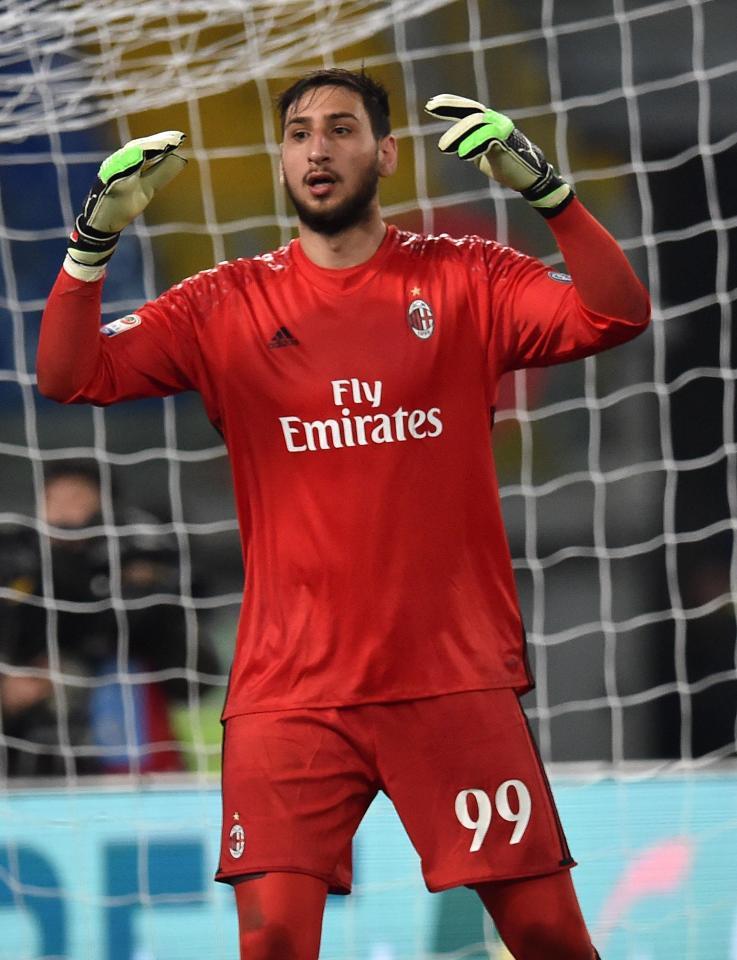 AC Milan is one of the most successful clubs in Europe, by winning seven UCL titles. But, Gigi Donnarumma and colleagues finished sixth in Serie A.

Inter Milan (7th in Serie A) 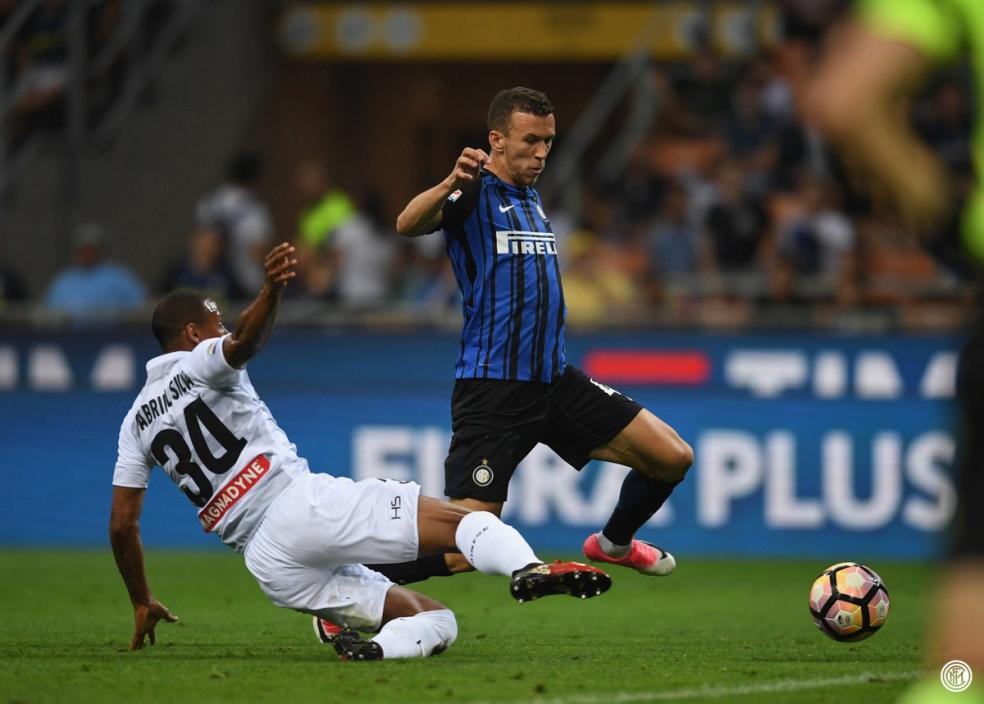 It seems to be difficult for Inter to repeat the success of winning three trophies (Serie A, Coppa Italia, UCL) like it did in the 2009-10 season when Jose Mourinho took charge.

La Beneamata just recruited new manager Luciano Spaletti, who was once an AS Roma manager. 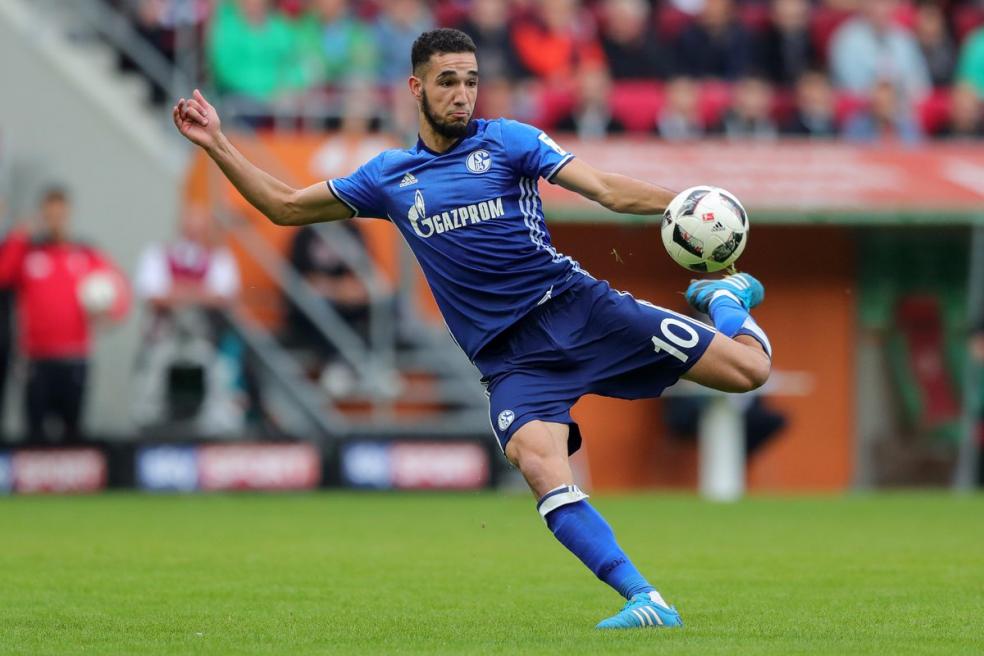 Schalke 04 finished 10th in the Bundesliga.

Schalke decided to change its squad after failing to win the Bundesliga and finishing 10th. The team released one of its veteran strikers, Klaas-Jan Huntelaar, who returned home to play with Ajax for the upcoming season.

Schalke shocked the world by thrashing the defending UCL winner Inter Milan in the quarterfinal of the 2010-11 season. They were then beaten by Manchester United in the semifinals. 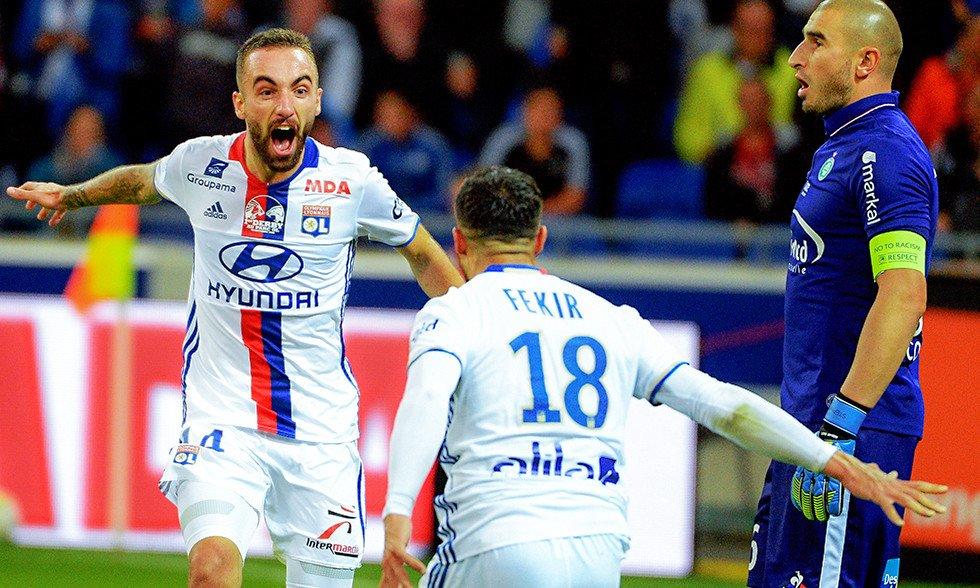 Lyon will not be in next year's Champions League.

The Ligue 1 side reached the semifinal of Europa League this season before Ajax ended its dream. Before PSG dominated Ligue 1, Lyon won seven Ligue 1 titles in the 2000s.

Lyon's top striker, Alexandre Lacazette, has transferred to Arsenal. His goals will be tough to replace. 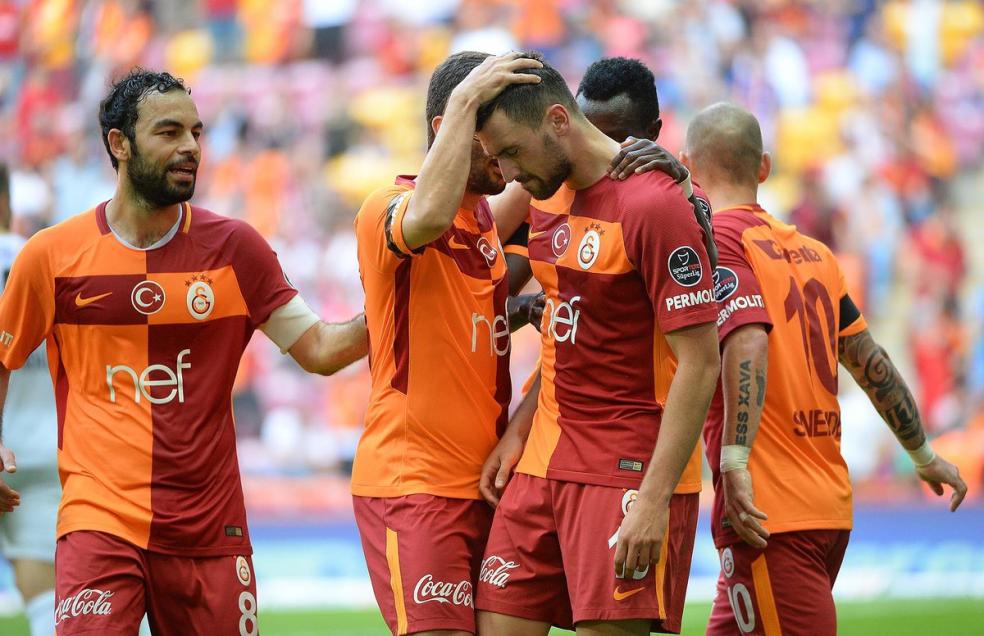 Galatasaray is banned from the Champions League this season.

The Turkish side enjoyed the glorious moment when they won the UEFA Cup in 2000. UEFA slapped a ban on the 20-time Turkish champion after the club violated financial fair play rules. The ban is valid for the 2016-17 and 2017-18 seasons.