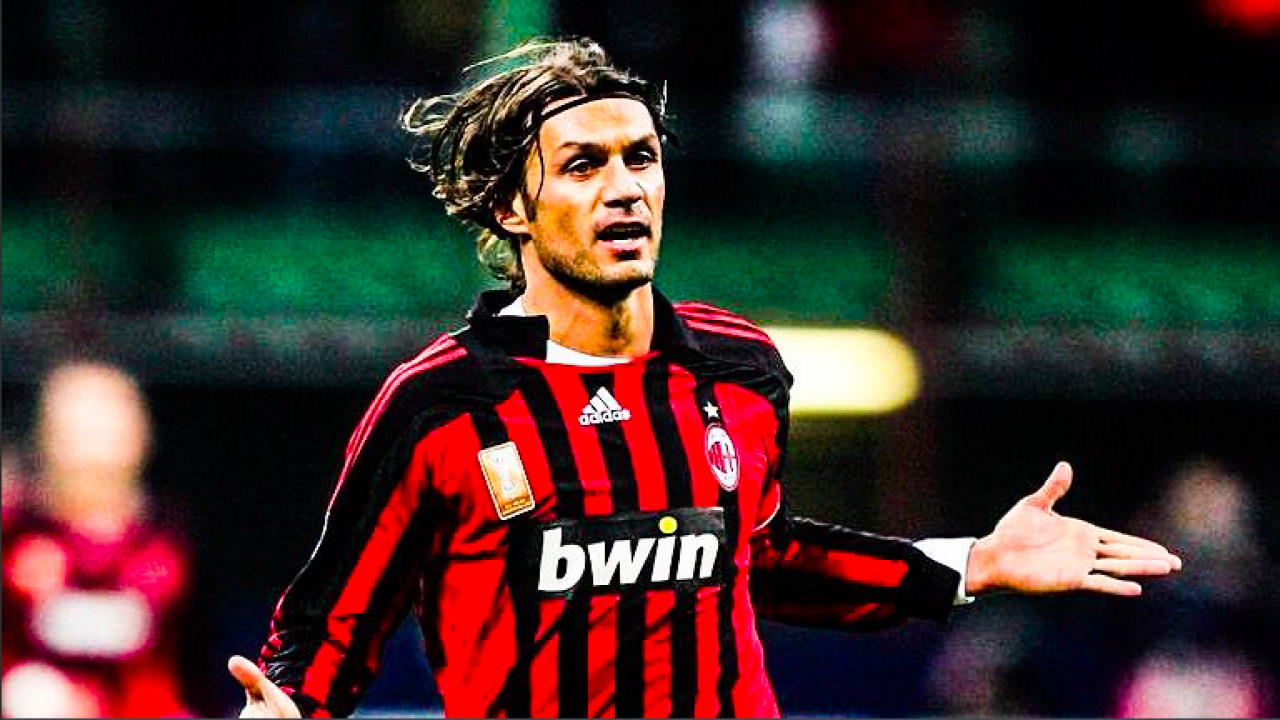 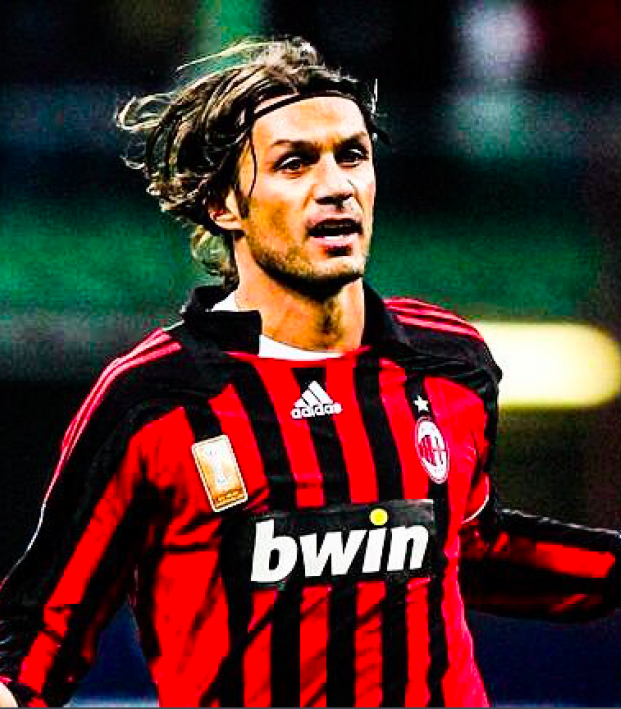 In the early days of football and throughout most of the 20th century, it wasn’t uncommon for players to stay at a club for their entire career. Legends such as Santiago Bernabeu, Giampero Boniperti, Lev Yashin and dozens of others all stayed with one team for decades. It was kind of the thing to do.

However, in recent years, seemingly bottomless pits of money in the transfer market, the trend of loaning out players and other variables of the modern game have made one-club men a rapidly dying breed. Despite the waning trend, there are some exceptional players who have stood firmly loyal to the club that first put their faith in them.

Here is the list of the most decorated and talented one-club men who retired within the past 10 years. 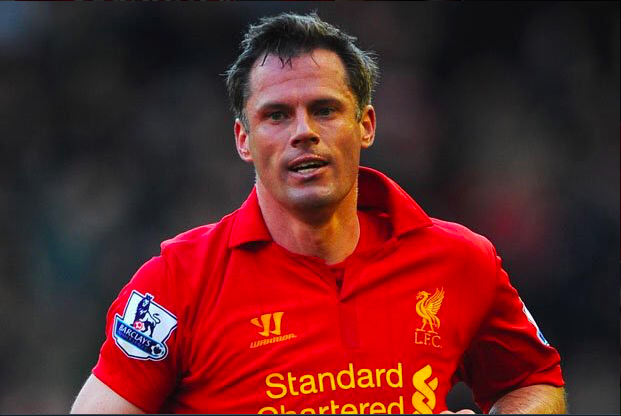 Jamie Carragher joined Liverpool as a 9-year-old in 1988 and never turned back. He played as a defender for the Merseyside club for 17 years, making 737 appearances. He is currently the club’s second-longest serving player behind Elisha Scott, who played in the early 1900s. While at Liverpool, he won two FA cups, three League Cups, two Community Shields, one Champions League, one UEFA Cup and two Super Cups. 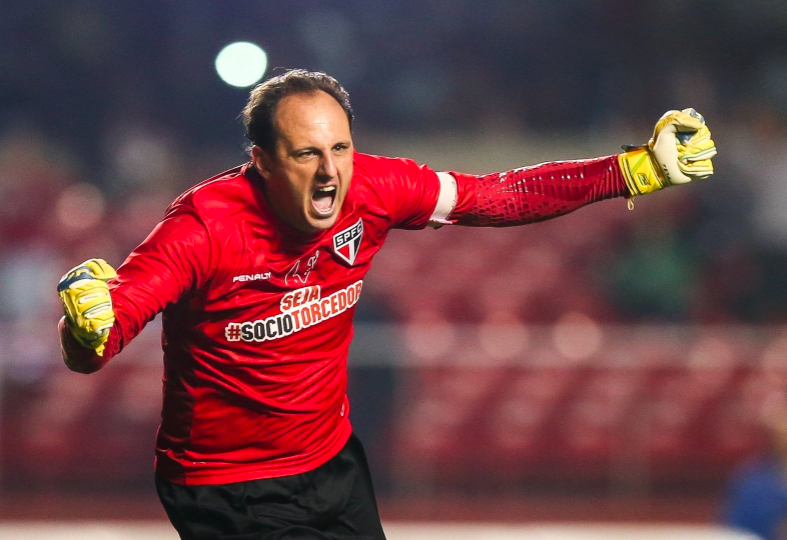 When it comes to sheer longevity, Brazilian goalkeeper Rogerio Ceni is perhaps the one-club man to trump all one-club men. Ceni made 1,198 appearances with Sao Paulo during a career which spanned 25 years. He racked up 20 major titles during that time, including three Brazilian Serie A titles and two Copa Libertadores. Shockingly, he also logged 130 goals, making him the highest scoring keeper in the history of football. 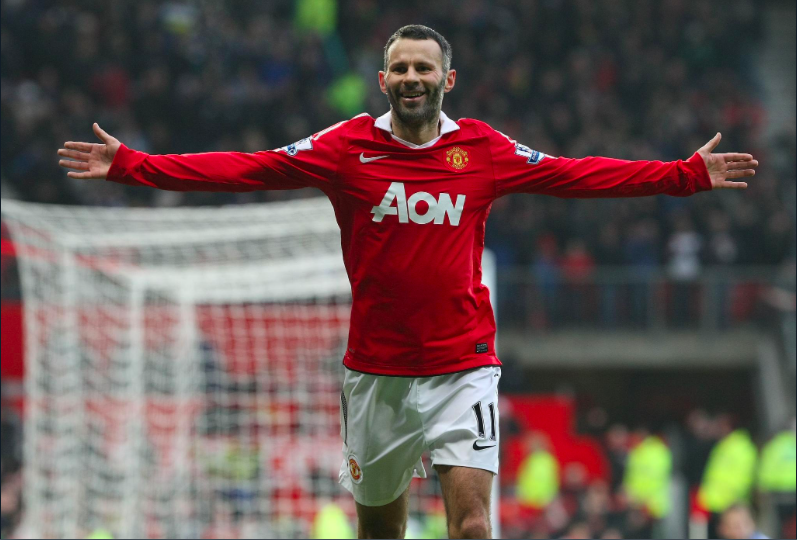 Say this name and Manchester United fans everywhere act as though they're in front of a sacred figure. This man is the most decorated player in football history, period.

In his 23 years at United, collecting all kinds of hardware and over a thousand appearances, Ryan Giggs became perhaps the purest left winger the game has ever known. Fans, teammates and opponents will fondly remember the Welshman running tirelessly up and down the left flank all the way up until his retirement in 2014. 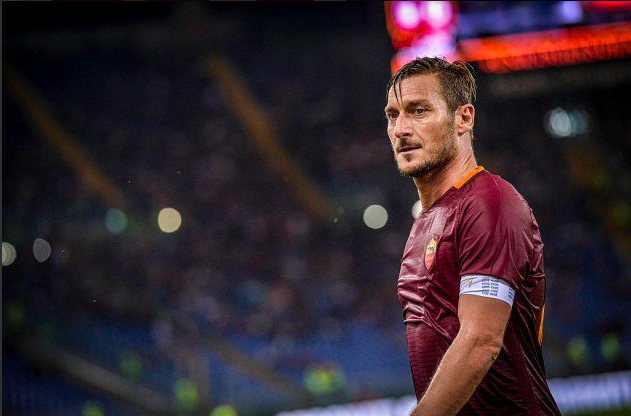 It has been just over 2 months since Francesco Totti hung up his boots and Roma supporters are probably still processing the mind-boggling career that has just come to a close. The fact that Totti is referred to as L’Ottavo Re di Roma (The Eighth King of Rome) should give you a bit of an indication of the kind of impact he made at the club.

Oh, and then there are all the stats. He is the top goalscorer and the most capped player in the club’s history. He is the second-all time leading goal scorer in Serie A. In 2004 — yes, 13 years ago - he was already good enough for Pele to name him in his FIFA 100, a list of world’s greatest living players. From there he was like a fine vino, continuing to bury it in the back of the net up until his recent retirement. 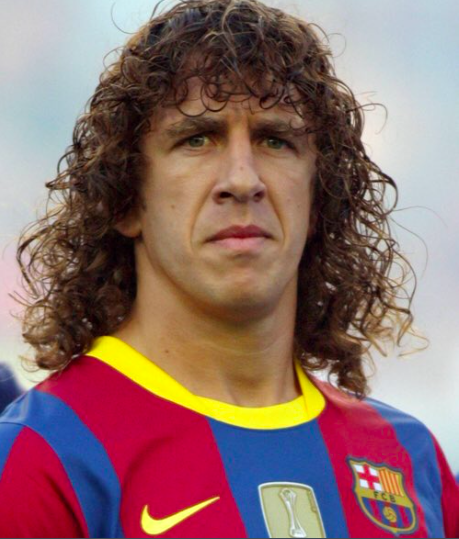 Carles Puyol’s hair seems to have been stuck in the year he started playing for Barcelona — 1995. It also was representative of the type of commitment and work ethic he demonstrated — lion-like.

The center back was a key figure in Barca's first team for 15 years and served as a captain for 10 of those. He won 21 major titles in his 593 official games and had it not been for a few nagging injuries, perhaps we could have seen Puyol squeeze out a few more years in the blaugrana shirt. 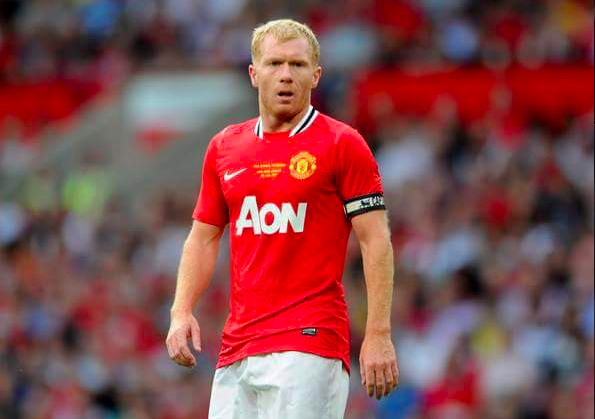 Another god in the Man United Pantheon alongside Ryan Giggs, Paul Scholes spent 20 years in the Premier League and is considered by most to be one of the best midfielders who has ever lived. However, in addition to this glowing reputation, Scholes was also known for having quite a disciplinary record.

He collected 97 yellow cards in the Premier League and holds the record for most yellow cards in Champions League history with 32. Some might call him cynical, others might say he simply saw no bounds for what he’d do for the crest. 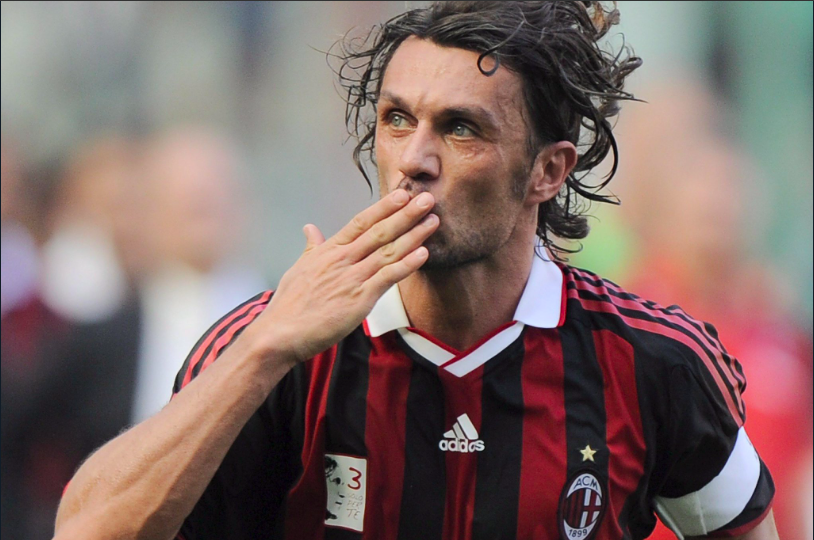 Moving from one of the greatest midfielders of all-time to one of the greatest defenders, Paolo Maldini pretty much did all that any player could ever dream of during his 25 years at Milan. Five UEFA Champions Leagues, seven Serie A titles and over a dozen other championships makes you wonder if the Italian has a special room in his house for all those trophies. He holds the record for most ever Serie A appearances and Milan has rightfully retired his No. 3 jersey number.