The Most Expensive Soccer Buyout Clauses On The Planet 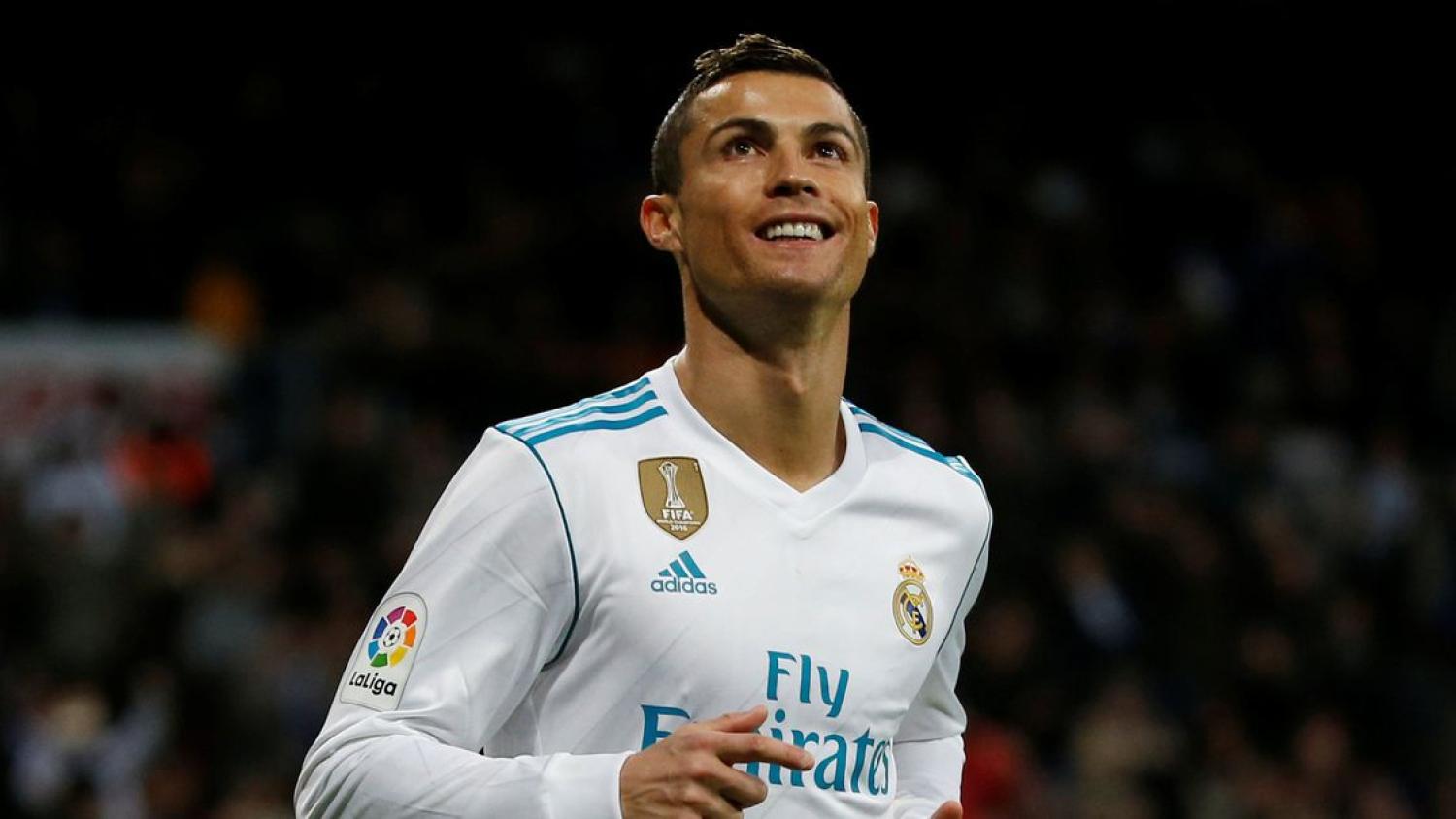 The most expensive buyout clauses prove there is good money in soccer. Think about how many millionaires (and now billionaires) from across the world invest in football clubs. Perhaps one of the most immediate parameters to understanding just how much dough is going around the soccer market is to consider the most expensive buyout clauses in world football.

With Neymar moving to Paris Saint-Germain last summer transfer window for the staggering, unprecedented amount of $263 million — the most expensive transfer of all-time — buyout clauses just sky-rocketed. Neymar's move to PSG will no doubt impact an already inflated market.

As Jose Mourinho put it, we will see a lot more players being sold at $80, $90 or even $100 million –amounts only players like Cristiano Ronaldo would have reached only a few years earlier.

Ever since the Brazilian star's record transfer, major teams have increased the buyout clauses of many of their players in an effort to anticipate the new rules and parameters of the market set in motion by Neymar's historic move. 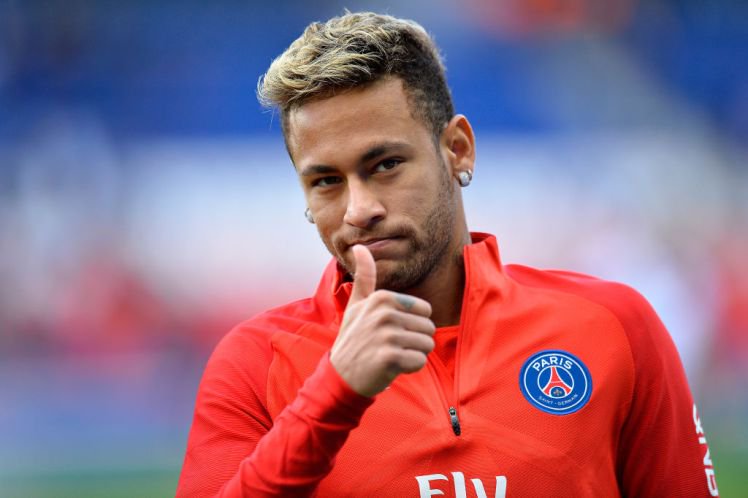 The world's most expensive transger, by a large margin, Neymar. Photo: @futbolarena | Twitter

Real Madrid dominates the top ten most expensive buyout clauses, and yet, sometimes a jaw-dropping buyout clause doesn't translate directly into being one of the world's best players.

From what you can see on this list, it looks like Real Madrid is trying to secure their most valuable players by setting sometimes ridiculosly high buyout clauses. You will perhaps feel surprised not to see some of the best soccer players on the planet on this list and be amazed by others you barely know. There are both obvious and surprising players on this list, so take a look! 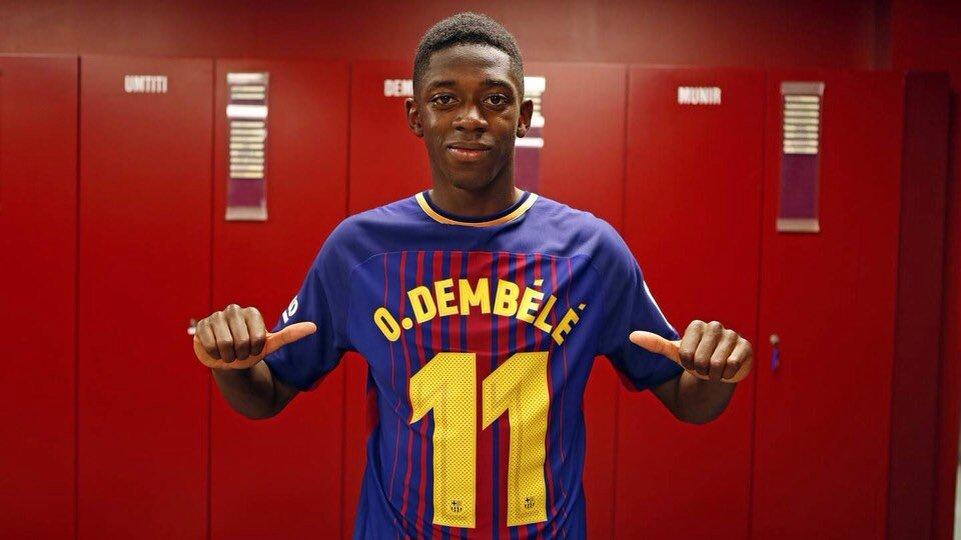 The French international was recently acquired by Barcelona with the intention of filling the gap Neymar left in Barça's attacking line. The 20-year-old has now one of the most expensive buyout clauses in the market. 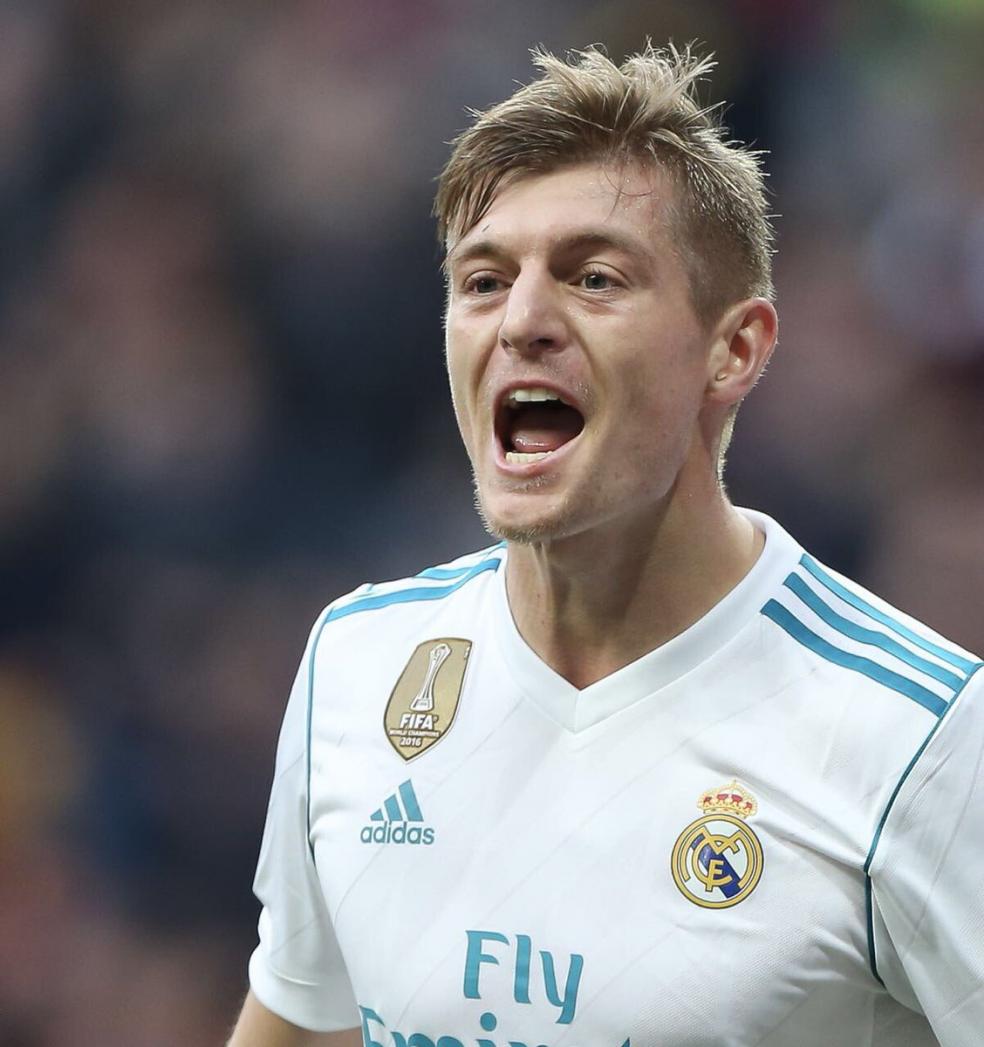 The German international is a fundamental element in Zinedine Zidane's lineup at Real Madrid. Along with Luka Modric, he is the one in charge of keeping the team balanced. 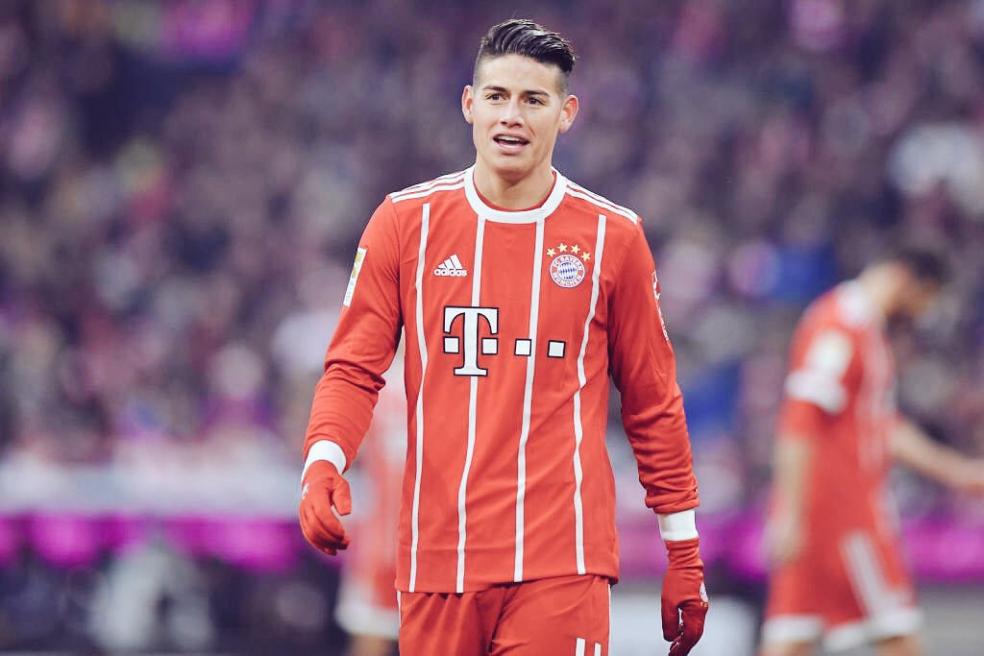 Although James Rodríguez is currently playing on loan for Bayern Munich in the Bundesliga, he still belongs to Real Madrid. Not having many opportunities to play for Los Blancos under Zidane, the move to Bavaria has proven a good choice for the Colombian international. 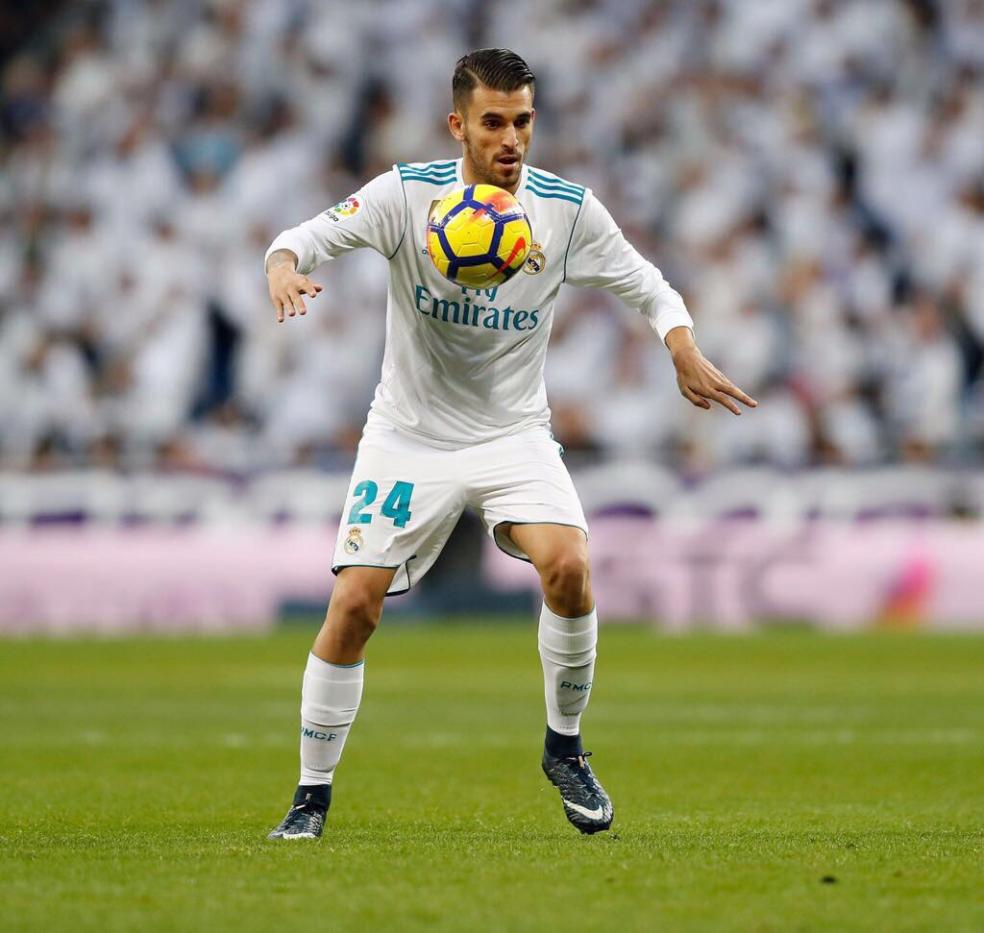 Perhaps you wouldn't expect Dani Ceballos to be one of the most expensive players in the world. Hells, perhaps you don't even know who he is. Well, Ceballos is a 21-year-old Spanish midfielder. He arrived at Real Madrid for €18 million on a six year deal coming from Real Betis, where he delivered some outstanding performances. €500 Million buyout clauses indicates just how promising Real Madrid considers him to be. 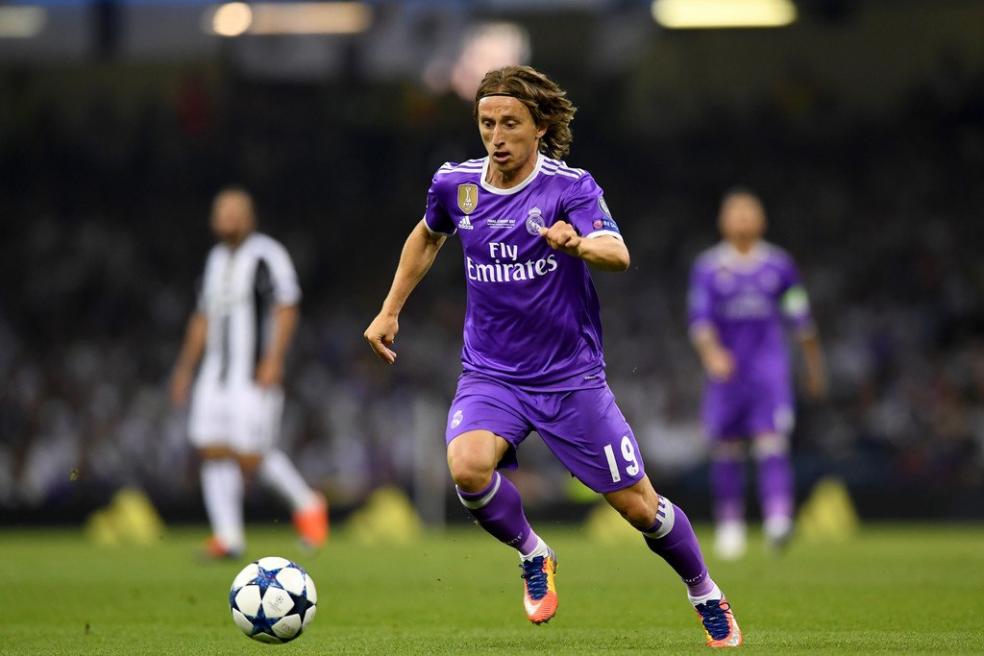 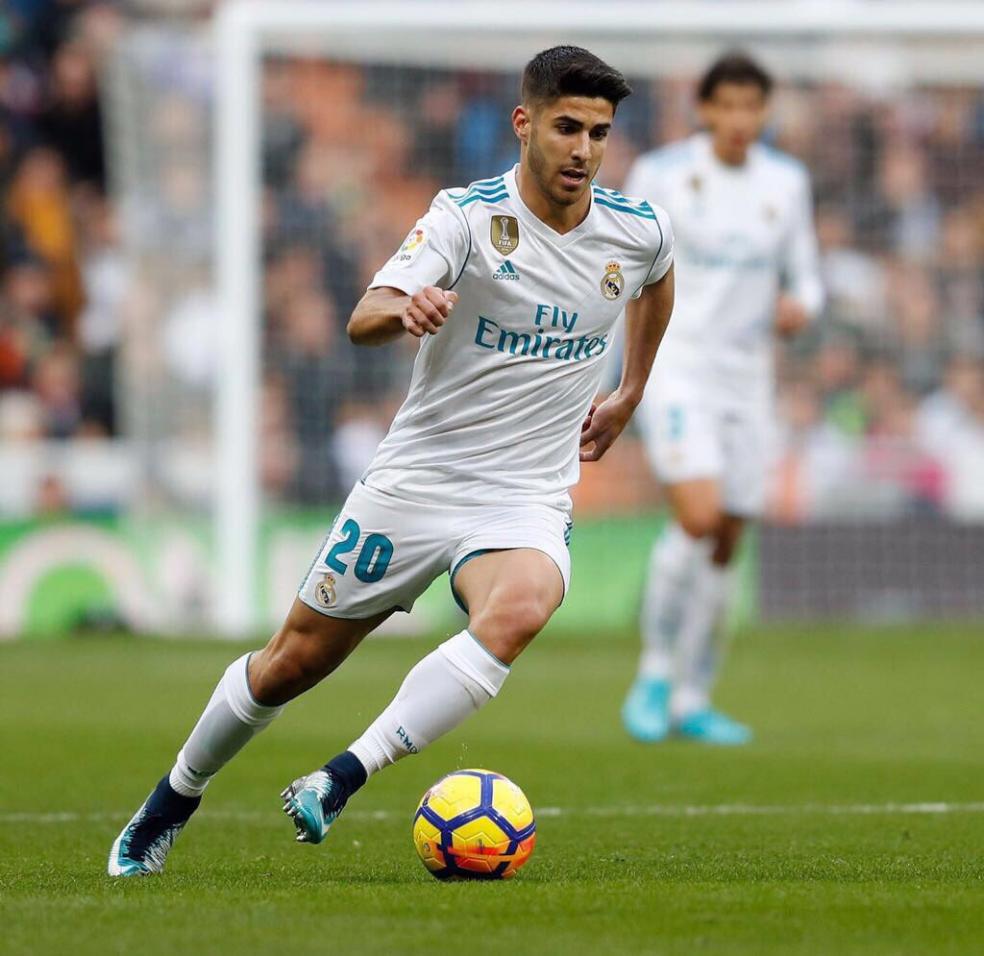 Talk about promising players. At 21, Marco Asensio could very well mean the future not only for Real Madrid's attacking line but also for Spain. With attacking players like David Villa, Fernando Torres and Pedro Rodríguez being far from their prime, the likes of Asensio, Álvaro Morata and Isco are veritable fresh air. Anyone wanting to snatch Asensio from Madrid will need to pay over $700 Million. 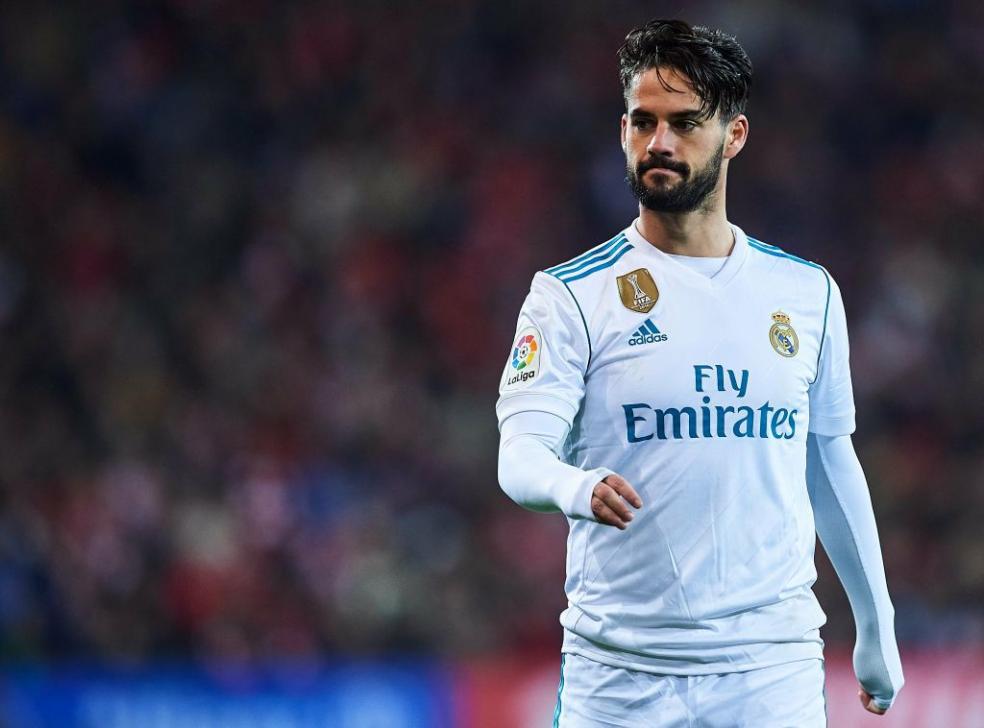 There are times Isco shines so brightly that he makes you think of Zidane's golden days. Even when Isco had to compete with James Rodríguez for a spot in the starting lineup, he succeeded in delivering convincing performances and earning his manager's trust. 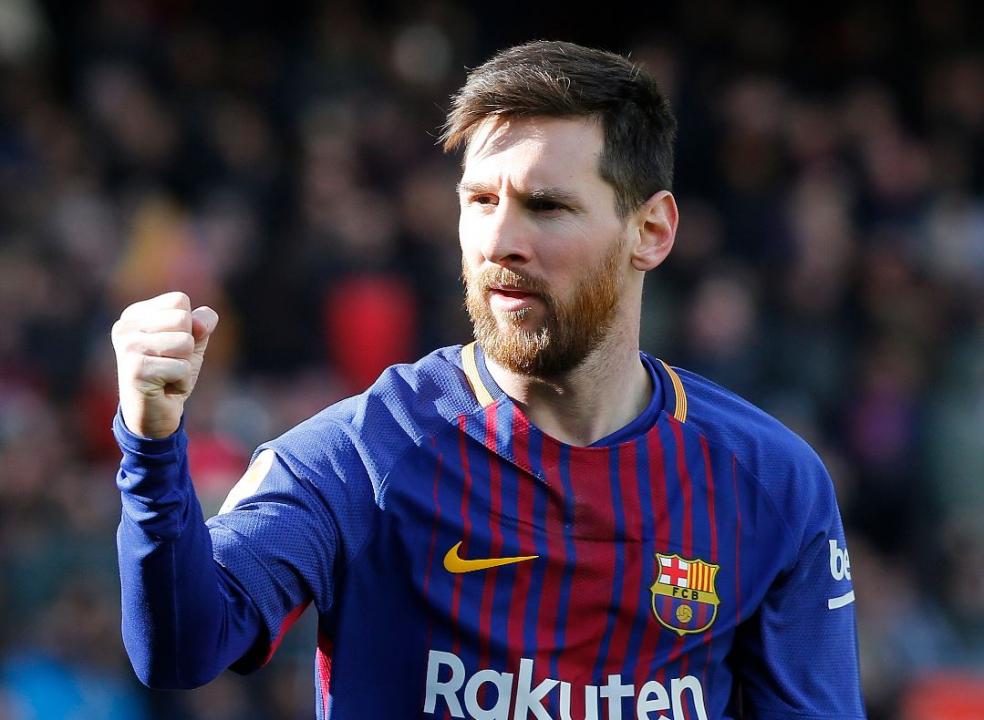 It is no surprise to find Messi in this ranking. It may be baffling, however, to know there are three players with more expensive buyout clauses than he who is arguably the best player the world has ever seen. As a professional player, "La Pulga" has only played for Barcelona and has unquestionably become one of their greatest symbols. With a buyout clause set at €700 Million, not even Pep Guardiola will be able to steal Barça's jewel. 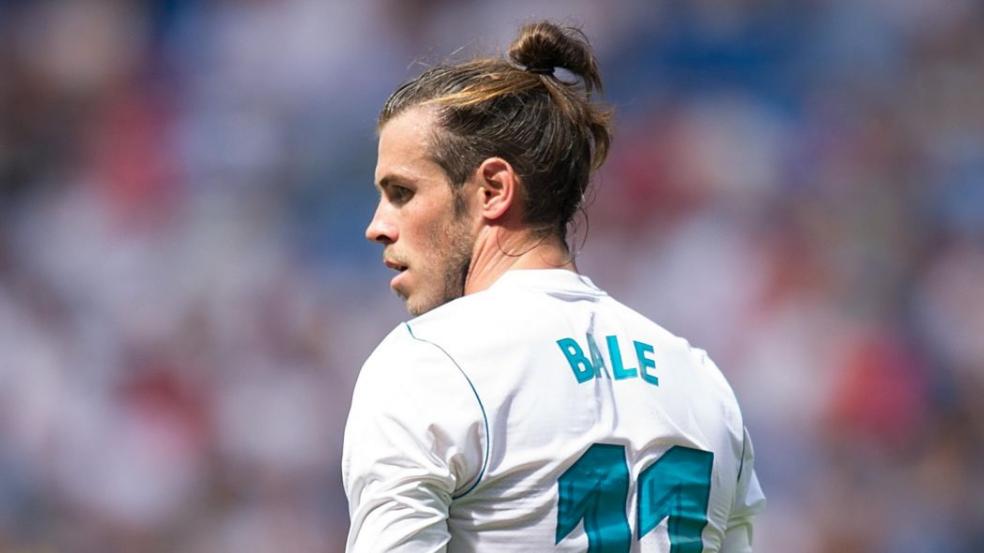 Real Madrid were quite frankly obsessed with Gareth Bale and wanted to take him to Madrid whatever the cost when he was playing for Tottenham in the Premier League. The negotiations were lengthy, even exhausting, but finally Bale and Madrid forced the deal and secured what was then the most expensive soccer transfer in history at around €100 Million. Ever since, the Welshman has struggled with injuries but remains one of Real Madrid's most valued assets. 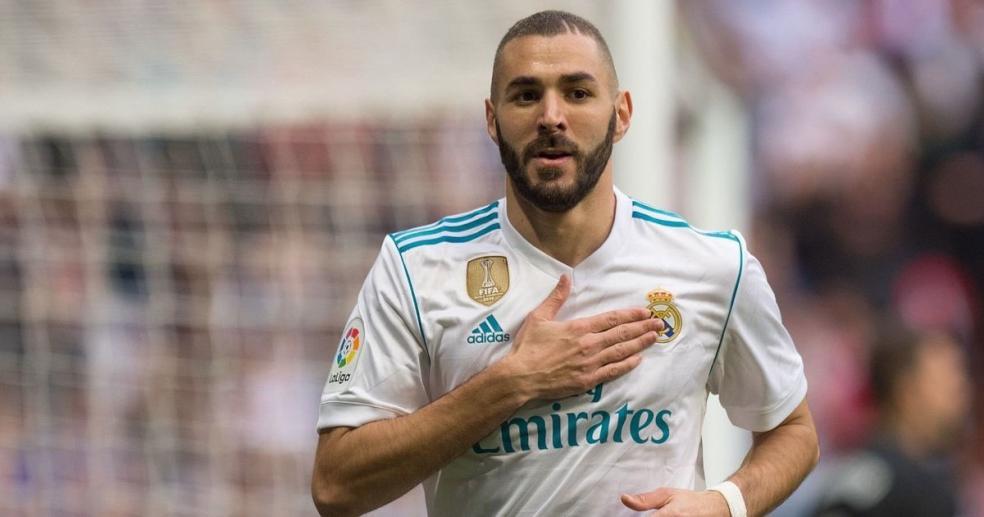 Knowing that Benzema's buyout clause is €300 million more than that of Messi is baffling to say the least. You could have bought Neymar just for that difference a few months ago and still have had some change left for groceries. Over the years, the Frenchman has been frequently criticized as many fans don't think he is at the level of Real Madrid. 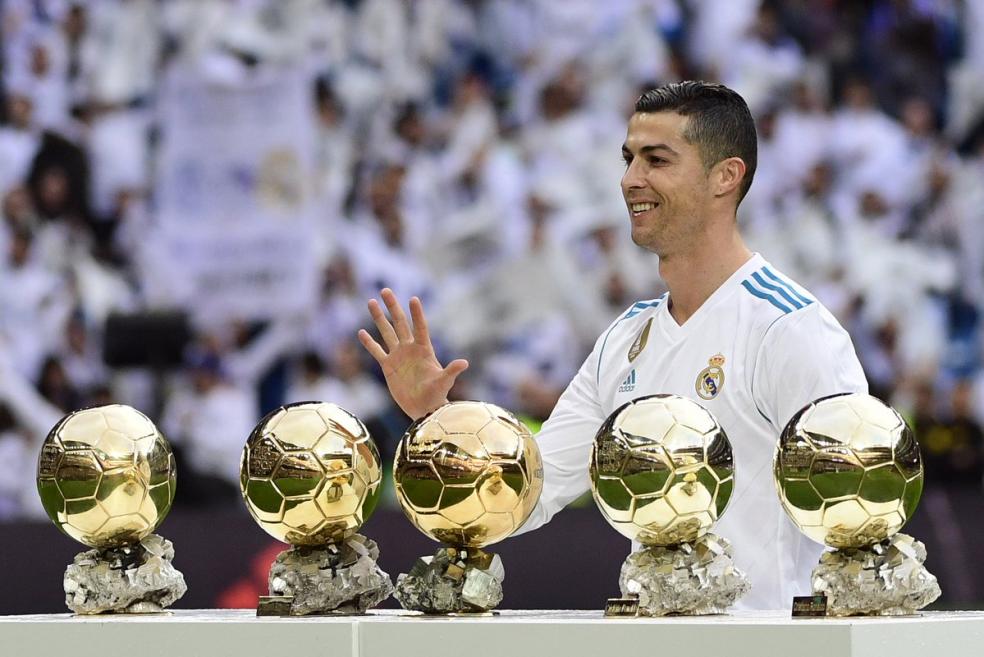 Do you really need any explanation as to why Cristiano Ronaldo has the most expensive buyout clause on the planet? Ronaldo is Real Madrid's all-time top scorer and has won every major competition with Los Blancos ever since he was signed by the club in 2009.

What do you think about this list? Are the buyout clauses of these players justified? Who, in your perspective, should have a more expensive buyout clause and who is simply not worth as much?