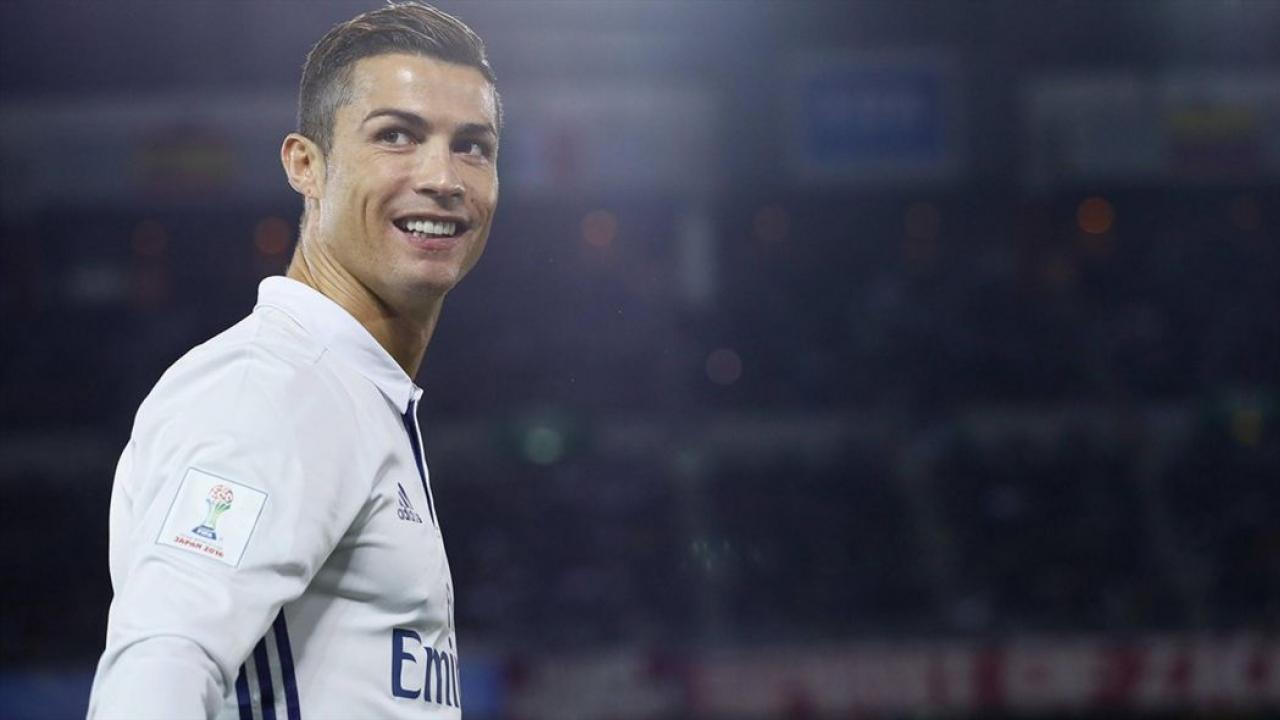 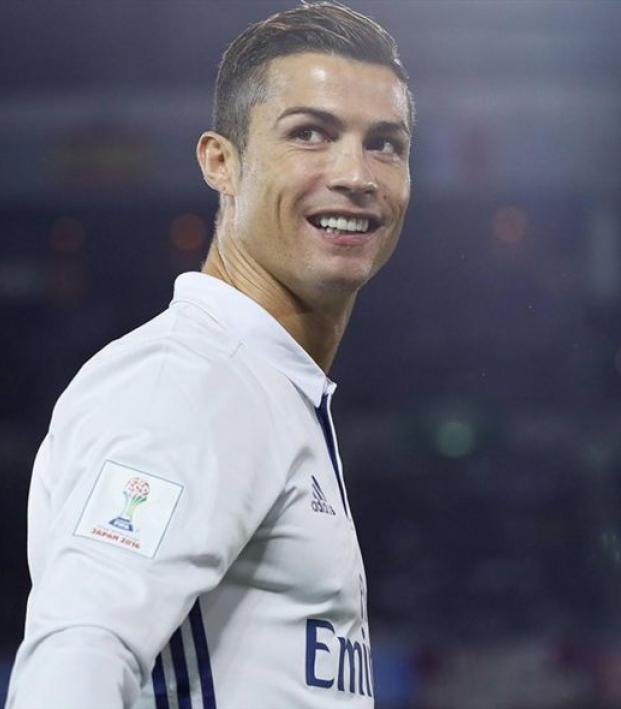 Cristiano Ronaldo is a man of many brands. Probably more brands than anyone else. Let's rank them.

The CR7 shirts website just redirects to the CR7 underwear website because Cristiano Ronaldo is always on-brand and never off-brand, and he cares a lot more about underwear than shirts. If you followed him on Twitter you would know this.

Eyes  are the mirror of the soul  pic.twitter.com/NVKZuRAGX9

It's pretty cool to have your very own museum. That speaks to the strength of the rest of the list, and also to Cristiano's status as far and away the most famous person from Medeira, an archepelago off the coast of Portugal with a population of less than 300,000.

Madeira loves its prodigal son, and that's nice. The museum ranks so low here because pictures of Cristiano Ronaldo are widely available on social media, and everyone with an Internet connection and a little curiosity can find out everything there is to know about Cristiano anyway.

Another obvious Cristiano brand. Gyms just make sense for him.

Now we're getting into the meat of the thing. Cristiano Ronaldo is one of the few people who can get otherwise-sensible folks to drop hundreds of dollars on tassel loafers just because they have his name on them. The new campaign is all-black for Halloween, if you're into that sort of thing.

Surprisingly affordable. There are two hotels, one in Lisbon and one in Funchal (the museum is at the Funchal location). The hotels are so high up because Cristiano Ronaldo is the only athlete I know of who has hotels named after him. That's a level of fame that's just inconceivable to all but like 10 people in the world.

What is CR7 Legacy, you ask?

It's cologne. Of course it's cologne. Cristiano Ronaldo's fragrance is also his legacy, which just makes sense.

Check out a clip from the ad for my new fragrance Cristiano Ronaldo Legacy. Full version here http://t.co/xxisDWV99fhttps://t.co/JGXcNpb8I5

He better at least be wearing CR7 underwear under that blanket.

Let these images of Cristiano Ronaldo wearing denim guide you in your life's journey.

Living in my #CR7Denim jeansA big shout out to my fans for the support  Thank you, Obrigado and Gracias! @cr7limitless

COMFORT IS THE NEW LUXURY! Can't wait for the official launch of my #CR7Denim Collection tomorrow!!  @cr7limitless