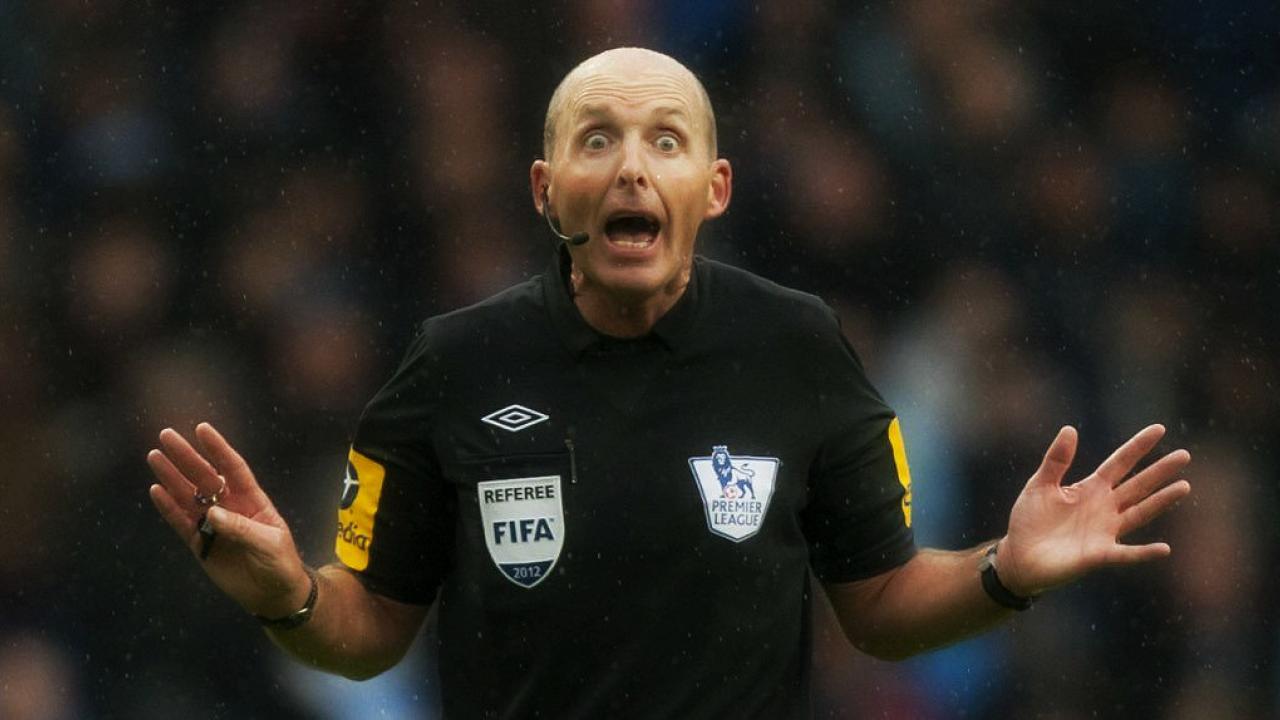 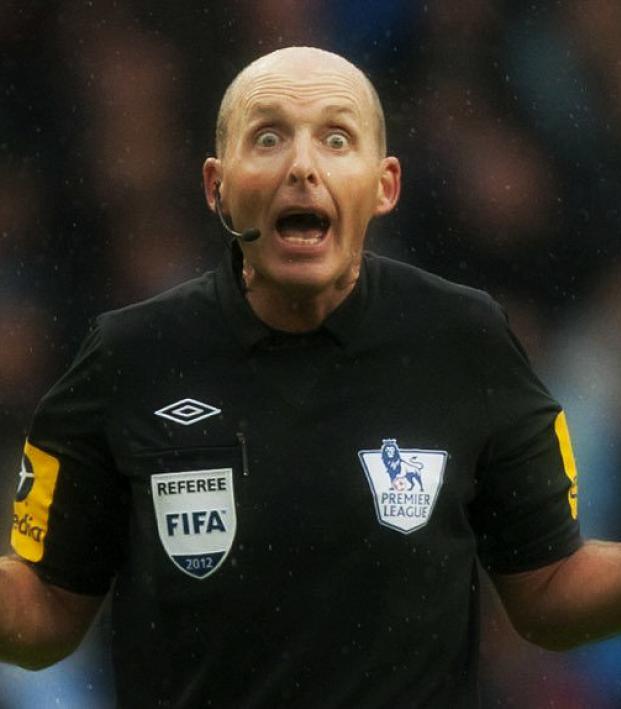 If you are a referee then you probably have to deal with a lot of angry, crazy, annoying, loud fans. It’s quite the skill to be able to ignore the never-ending noise and focus on the game. We are all guilty of yelling at a referee at some point in our lives; whether it was from the stands, at the TV or on the field. Here’s a list of the top, most common insults fans yell at referees. But, in the end, the referees have the most power allowing them to make any call or throw anyone out. Scream as much as you want, they aren’t listening.

Because it can't be the same game I'm watching.

Did you even pass your last eye exam?

Why wasn't I included in this pre-game conversation?

You have two other referees helping you. How do you keep messing up?!

If not, I can teach you.

If you don't call something soon, I might explode.

Make them leave ref. Teach them a lesson.

10
"Get off your knees ref, you are blowing the game!"

I don't know how much longer I can watch.