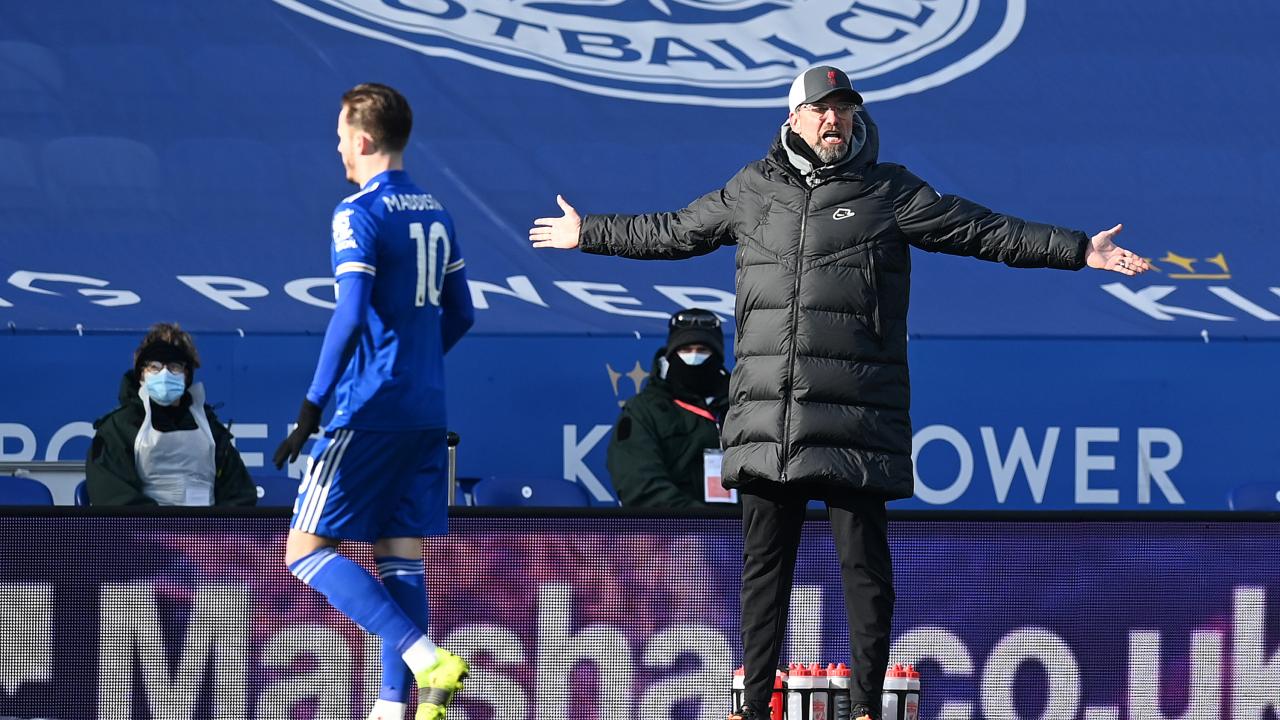 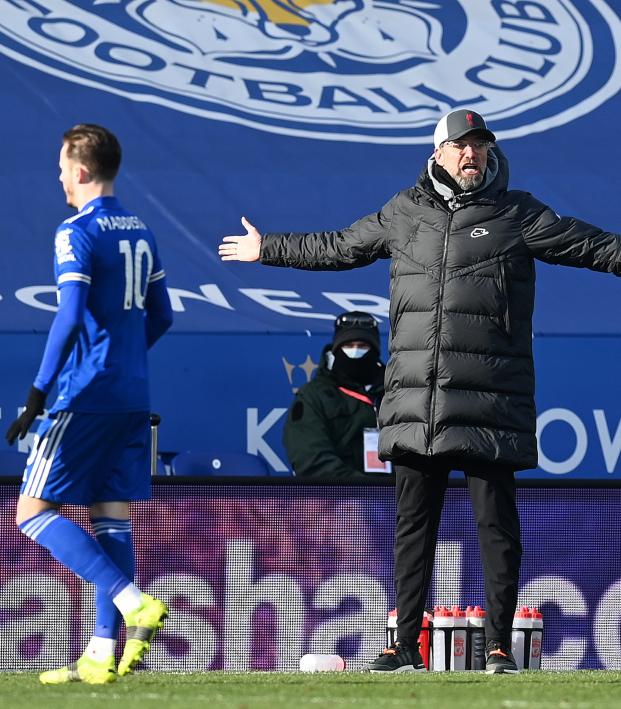 Can We Just Not With Klopp’s ‘Concession’ Already?

After watching his club blow a lead by allowing three goals in seven minutes to lose 3-1 to Leicester City on Saturday, Liverpool coach Jürgen Klopp was asked if he was conceding the Premier League title this season.

A number of outlets immediately picked up the quote to show how Liverpool is throwing in the towel, writing stories and posting it to social media.

"Are you conceding the title then, Jürgen?"

But please, can we just not?

Just as there is no crying in baseball, there is no conceding in soccer. Liverpool’s title challenge isn’t over; Klopp is just giving the media a quote to inspire his team to stop playing like shit.

Liverpool is struggling right now, of that there is no doubt. The Reds have lost five games in the Premier League in 2021 alone, more than the two seasons prior combined. Klopp’s team has lost three straight and he’s beyond the point of being able to just blame injuries. Liverpool now trails league-leading City by 13 points with 14 games to play (15 for City).

But this isn’t over, and Klopp knows that. Will it be a Herculean task to overcome the deficit in the standings? Hell yes. Is it impossible? Of course not.

While no club has overcome a 13-point hole this late in the season, some teams have come back from similar deficits. In 1998, Arsenal trailed Manchester United by 12 points in February before winning 10 straight to win the title with two games to spare. Two years before, Newcastle United led the league by 12 points in January only for Manchester United to surge back and win the title by four points — that’s 16-point swing for those keeping track at home.

Again, it will be a nearly inconceivable task for Liverpool to overcome Manchester City in its current form, Pep Guardiola’s side having not lost since Nov. 21 (a Spurs defeat avenged by Saturday’s 3-0 humbling).

But don’t for one second think Klopp is calling it quits on the Premier League season. For starters, he’s still got Champions League football to ensure (Chelsea could overtake the Reds for fourth with a win over Newcastle on Monday). Then there’s the fact that no one is going to just stop trying on the field — that only happens in American sports that reward failure.

But mostly this isn’t over because there is no conceding in soccer. Unlike this week’s preordained impeachment trial in the U.S., the Premier League title isn’t a foregone conclusion. As Leicester City’s memorable title-winning side five years ago showed, anything can happen in sports — that’s why we watch.

While there’s some schadenfreude in seeing the reigning champion struggle, let’s not pretend Jürgen Klopp’s “concession” is anything more than it really is, a desperate plea to his players to stop sucking so much and return to their brilliant form of the last two years.