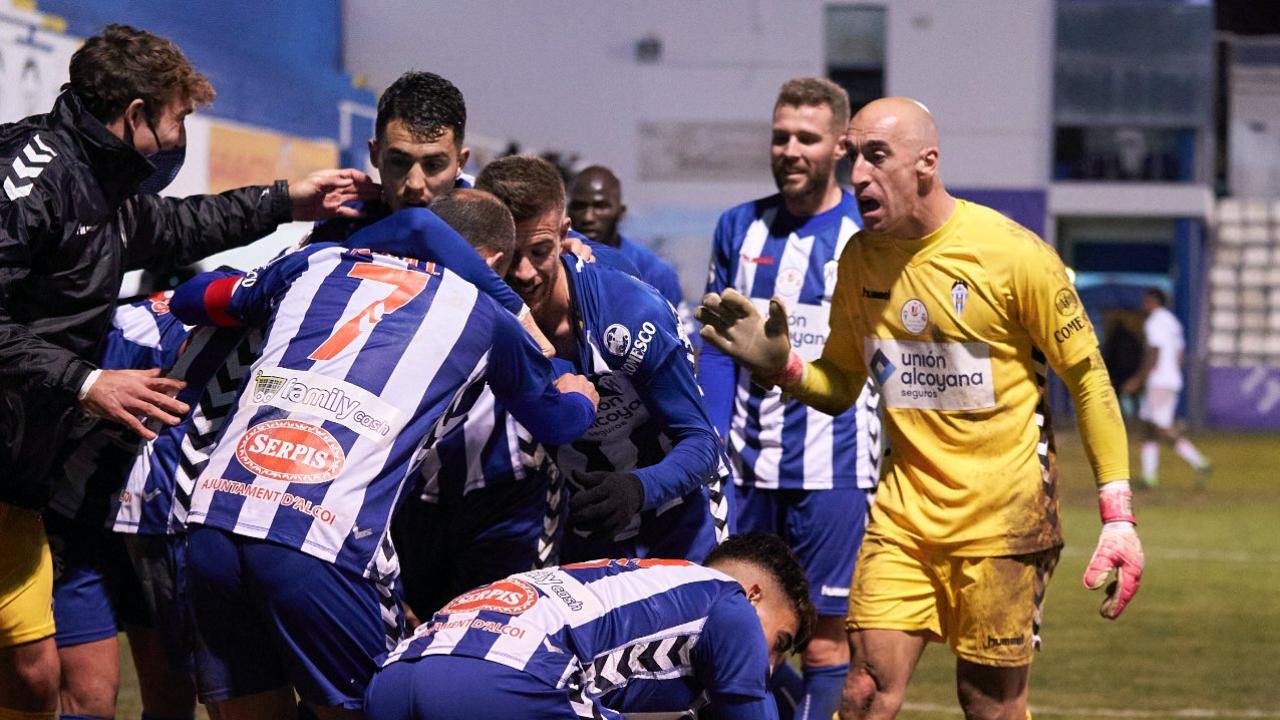 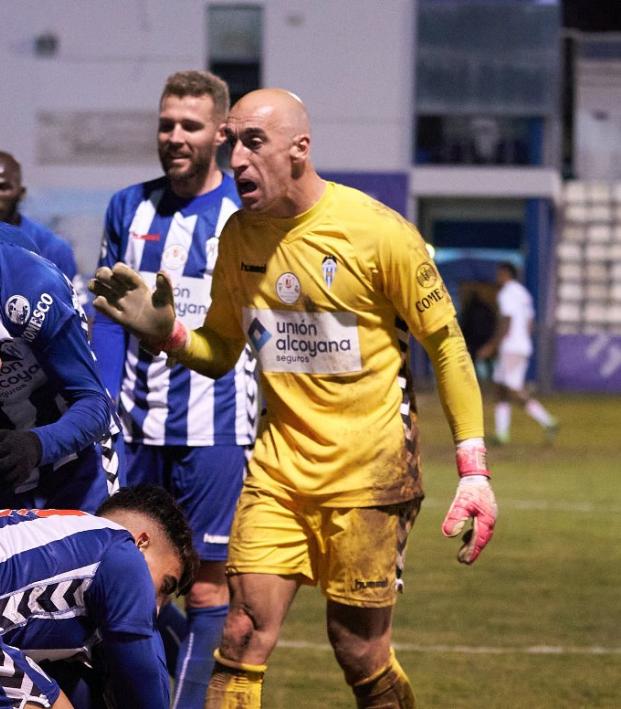 Meet José Juan, The 41-Year-Old Keeper Who Knocked Real Madrid Out Of The Copa Del Rey

Something incredible happened last week: Alcoyano, a team from Spain's Segunda B (third division), eliminated Real Madrid from the Copa del Rey in extra time against all odds.

The hero of the night was José Juan, a 41-year-old goalkeeper who had a great night defending his net, stopping absolutely everything.

10 - No other goalkeeper has made more saves than Alcoyano’s José Juan Figueras in a game against Real Madrid this season in all competitions (10). Titan. pic.twitter.com/1AJCELv6r1

José Juan was decisive and, as a result, became the main protagonist of the post-match moments. However, it's only the most recent achievement for a goalkeeper who has lived through everything — from a bitter debut in LaLiga with Celta Vigo to promotions in all the divisions he has played.

As it turns out, José Juan has only played one LaLiga game in his career. Specifically, on May 11, 2003, and it only lasted 37 minutes. While goalkeeper of Celta B, he was called up to the first team due to an illness that José Manuel Pinto (mostly known for his time at Barcelona) had, and José Juan still only entered the match to replace Pablo Cavallero after he was given a red card in Celta vs. Racing Santander.

This is José Juan's second season at Alcoyano, where he arrived from Elche, where he won promotion to the Segunda División. He had previously spent several seasons with Lugo in the second division, where he started many matches.

After the Copa match, social networks were ablaze with the elimination of Real Madrid, and José Juan has also been gaining prominence. They've created an entry in Wikipedia naming him president of the government.

The new president of Spain.