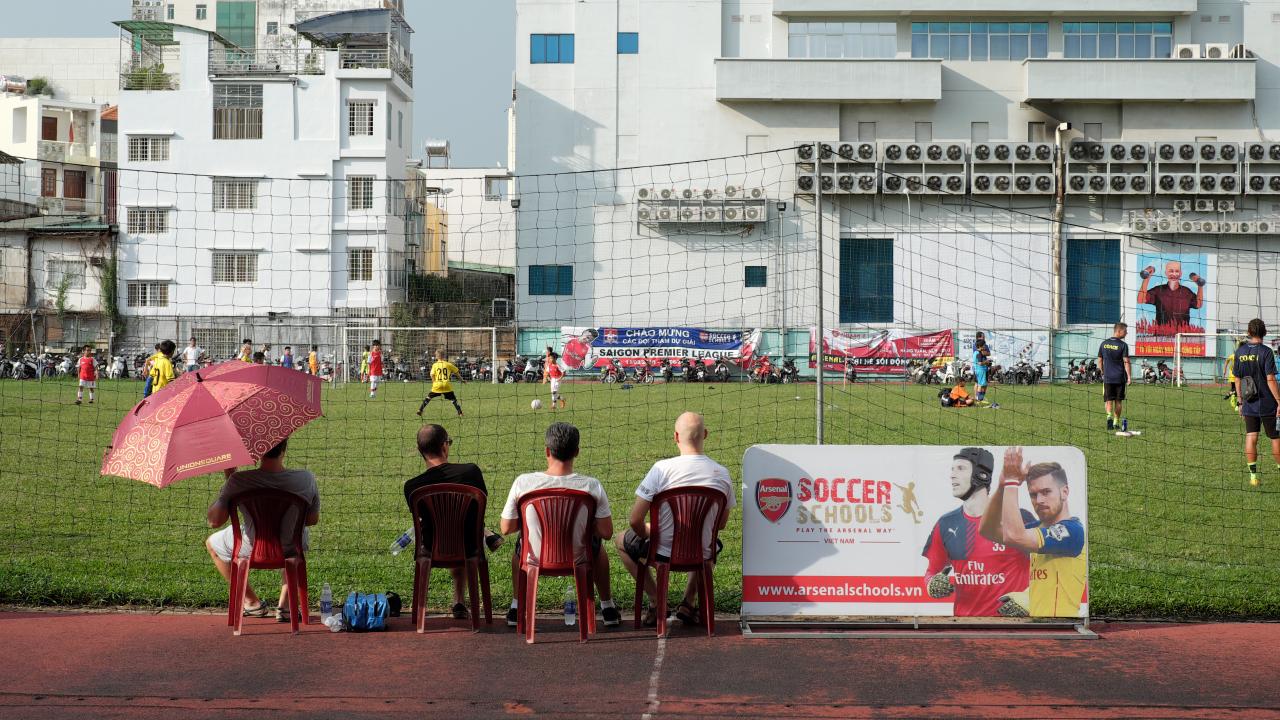 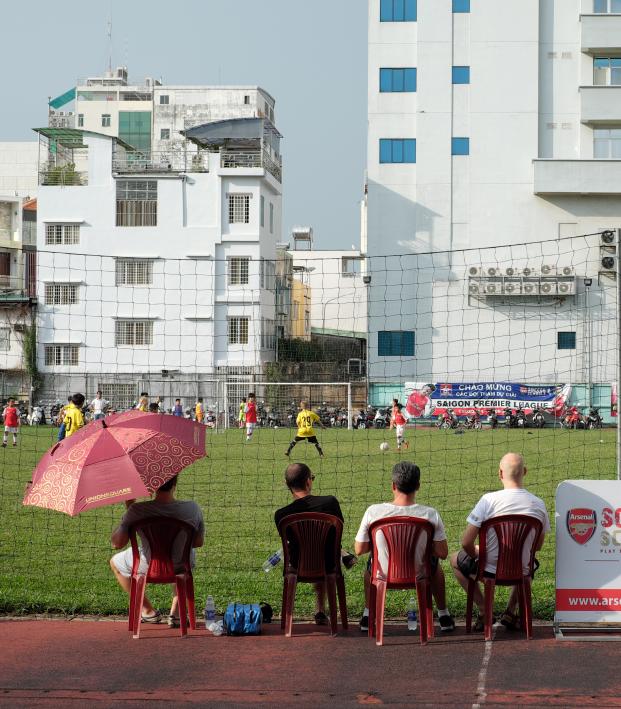 The majority of youth soccer parents support their children to the ends of the Earth. Seeing your child score their first goal or make a great save is an indescribable feeling. That being said, there are still moments when you really wish you could be anywhere else than a U-11 boys soccer game.

Unless waking up at the crack of dawn to drive two hours and sit in a field full of goose shit is your kink, being a youth soccer parent can be a pain sometimes.

Here are five thoughts that youth soccer parents have had that they definitely won’t tell their children about.

5 Thoughts Every Youth Soccer Parent Has Had

You were absolutely slammed at work this week, your other child has a ballet recital and the last thing on your mind was bringing the damn orange slices. It doesn’t help that the coach demands snacks for halftime AND after the game.

Sorry kids, I know Mrs. Oram – a.k.a. “the cool mom” – got everyone Gushers last week, but this time you’re getting Dollar Tree animal crackers. Take it or leave it.

2. “I’m really freezing my ass off to watch my kid pick dandelions… is this what a midlife crisis feels like?”

When little Johnny said he wanted to play soccer, you imagined he would put in the slightest bit of effort. In all fairness to little Johnny, he likes the IDEA of being a soccer player but in reality has the attention span of a goldfish.

If there was a “parent of the year” award then you would absolutely be a shoo-in. No one knows the sacrifices you make to watch your child run around in circles for 30 minutes. You’re missing the early NFL games for this!

Time to stand for the next hour and a half. Maybe there’s a patch of grass not covered in bird droppings.

Listen Shelbs, I know the divorce was rough, but could you please stop flirting with the coach? We’re here to support our children, not speed date.

All of the other parents a great! Shelby is a piece of work though. Her son Hunter is going to be extra confused when he sees his soccer coach leaving his house in the wee hours of the morning.

5. “What is the appropriate score line to strangle the mom from the other team with the cowbells?”

This is an 8 a.m. U-11 girls soccer game Karen, not the damn SEC Championship. My daughter’s team is losing 8-0. The cowbells should’ve stopped after the fourth goal. If those cowbells make one more sound then there will be hell to pay.