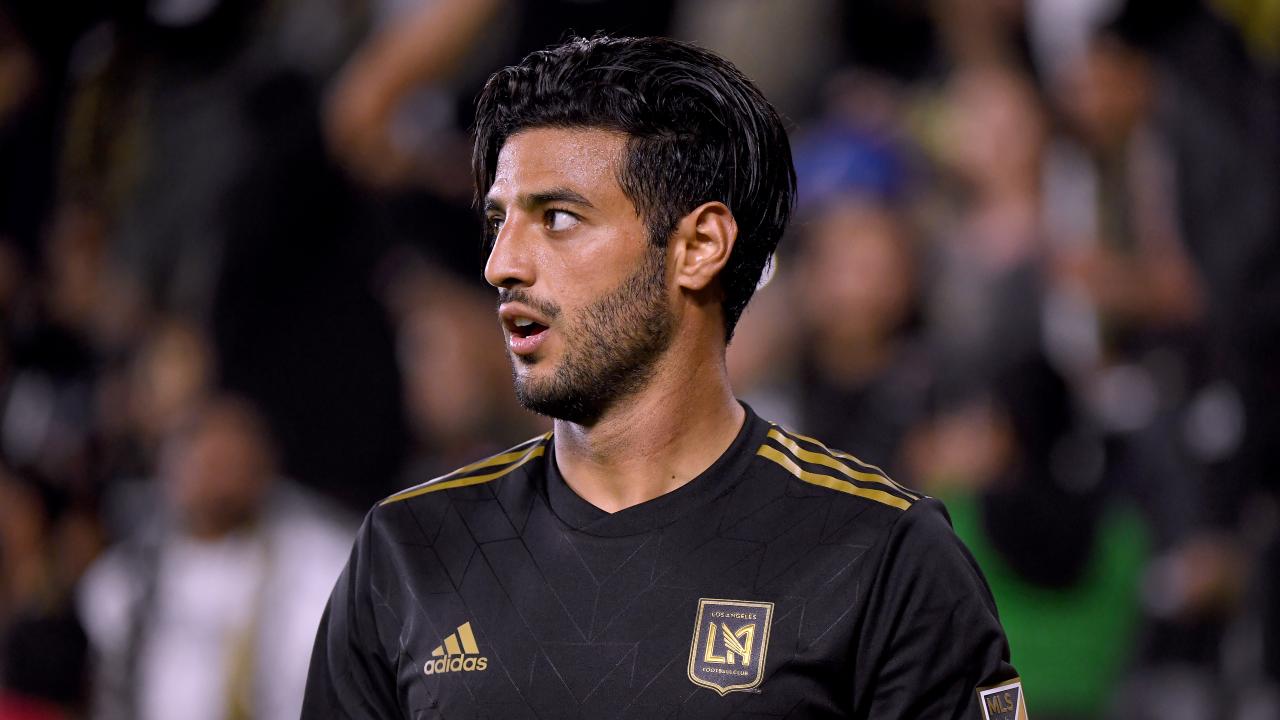 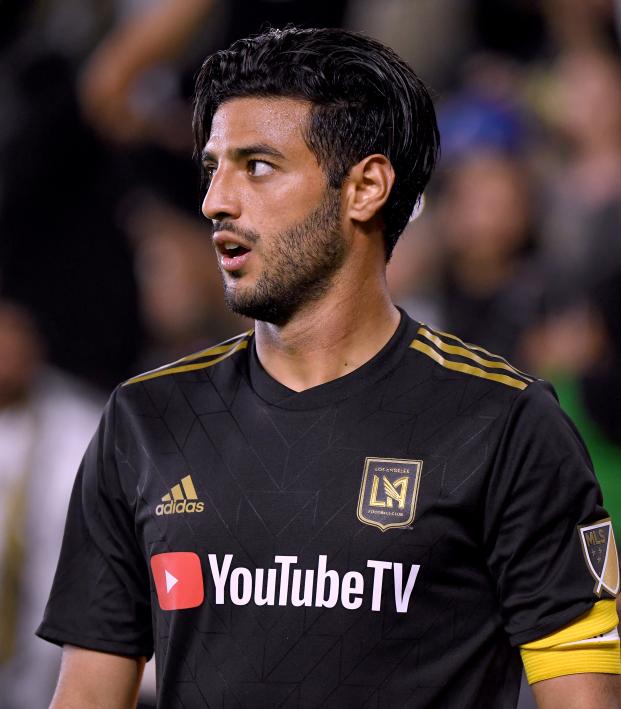 The MLS Skills Challenge: How It Works And Who's Competing

In recent years, Major League Soccer has gone up against numerous big-name European clubs in a friendly to help showcase both the talent in MLS as well as international talent of clubs vying for more market presence in the U.S. The MLS All-Star Skills Challenge is part of that ploy. So, here’s some helpful information to know before you watch it.

The 90-minute competition will be held Tuesday, July 30, 2019, at 8 p.m. ET. The two hosting the competition are a world-renowned freestyle duo F2 Freestylers.

How to watch 2019 MLS Skills Challenge

The @MLS All-Star Skills Challenge, presented by @Target, will feature superstars Nani, Wayne Rooney, Carlos Vela, Atletico Madrid’s Koke, and more in the ultimate test of soccer skills!  See them in action on July 30, at 8 pm at ESPN Wide World of Sports. Tickets are ONLY $10, grab yours now at the link in our bio! ⁠ ⁠ #MLS #Target #MLSSkillsChallenge #ESPNWildWorldOfSports #Sponsored

Each team will compete in three different competitions, amassing points through various systems. Below, you can look at how each drill works and how the points are scored.

There are three targets in the goal: