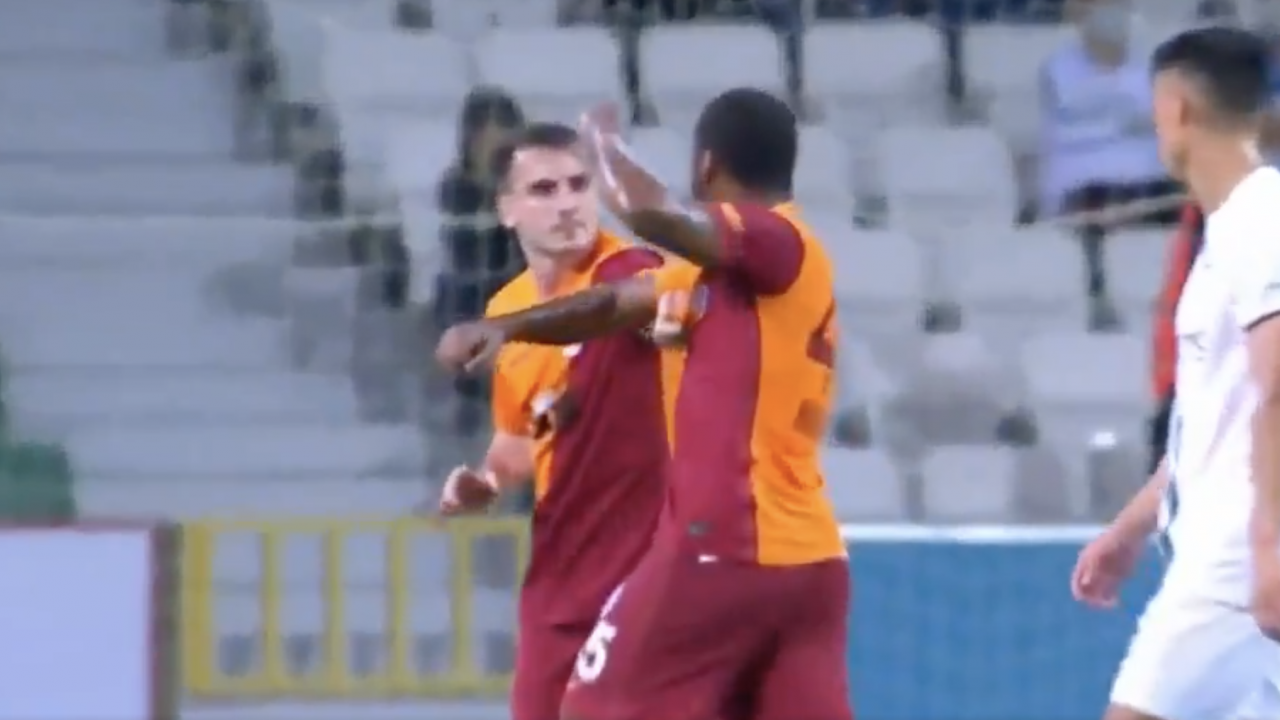 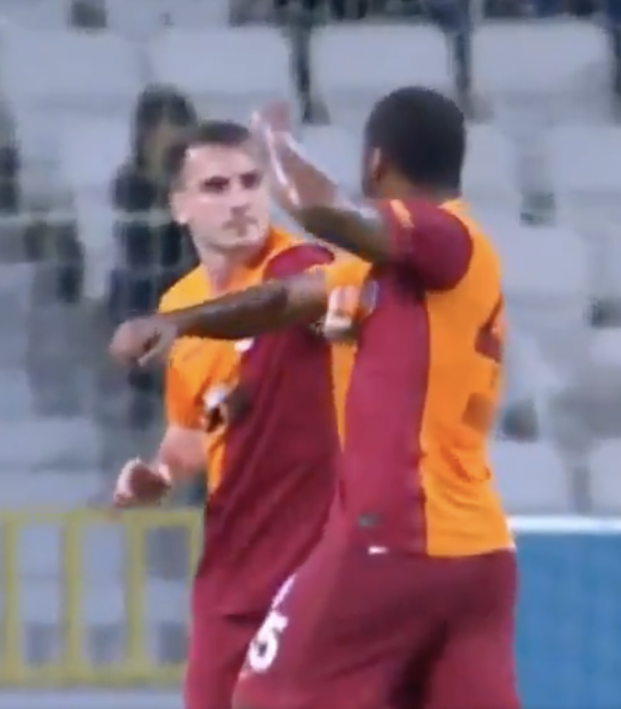 Turkey’s Super Lig is one of the hidden gems of European soccer. This is probably the fourth or fifth time I’ve found myself writing about some crazy shit that went down in Turkey. This time around a Galatasaray fight between two teammates during Monday's Super Lig match has caught the world’s attention.

Some words were exchanged between defender Marcão and forward Kerem Akturkoglu that didn’t sit well with the Galatasaray defender. In the 61st minute during the match against Giresunspor, Marcão let his teammate know exactly how he felt.

It’s not clear what was said, but I guarantee it wasn’t, “you have such a beautiful forehead teammate, let me put mine against yours so I can get a better look at it.”

The referee went to VAR and promptly sent Marcão off. Akturkoglu wasn’t shown a red card but was substituted right after the incident.

Giresunspor players, who already saw one of their own sent off before Marcão’s fight, could be seen arguing with the referee to send off Akturkoglu too. It wouldn’t have been the first time in history that two teammates were both sent off for fighting.

Perhaps the Giresunspor players had watched the clip from 2005 of Newcastle’s Kieron Dyer and Lee Bowyer fighting the night before Monday’s game.

Galatasaray still won the match 2-0. It’s not clear how long Marcão will be suspended for.