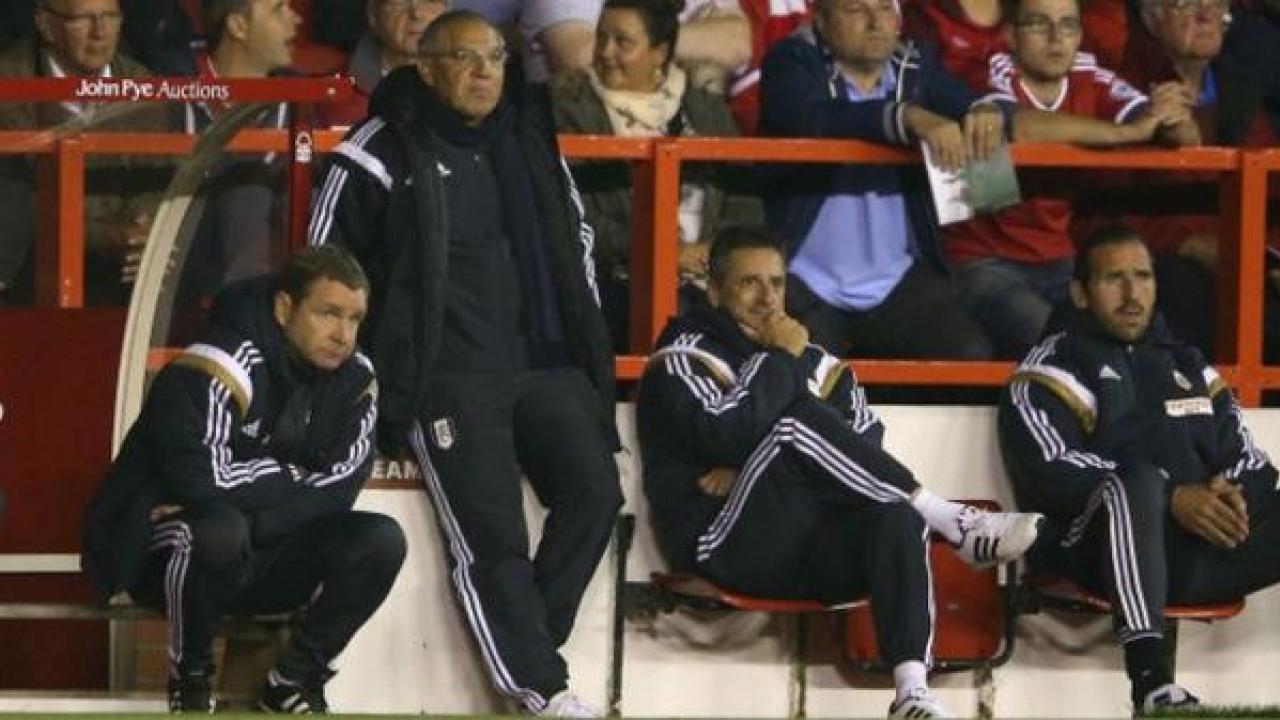 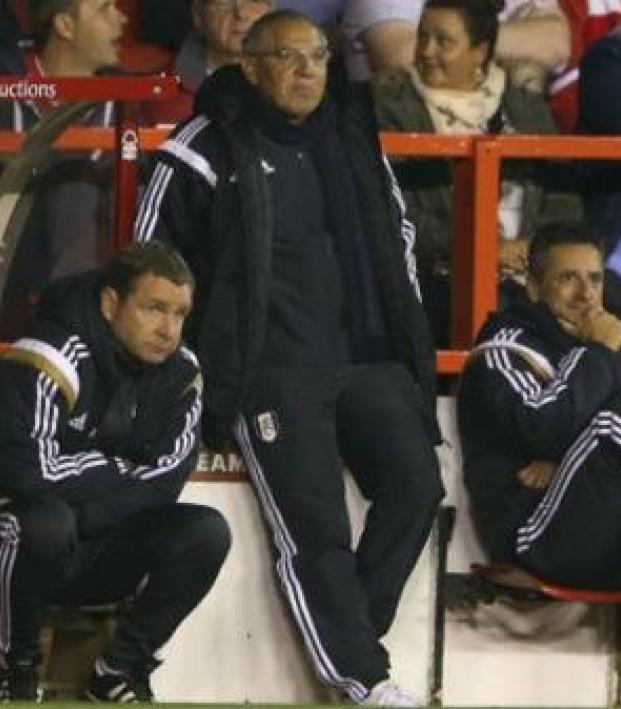 Fulham’s hiring of former Bayern Munich manager Felix Magath back in February of 2014 was one of the most quixotic appointments in the history of the Premier League. Magath had been out of football for two years and had never held a managerial position outside of Germany, but Fulham were staring relegation straight in the face while Magath had built a reputation as the “last dictator in Europe” because of his notoriously disciplined approach during spells with pretty much every Bundesliga club.

Magath was unable to save Fulham from the drop, although a return of 12 points from 12 matches wasn’t exactly diabolical. But more so than the results on the pitch, the lasting memories of Magath’s time in charge at the Cottage have everything to do with the plethora of entertaining anecdotes we’ve since been gifted.

Today, another story was added to the legend by former midfielder Steve Sidwell during an interview with the BBC. Here’s Sidwell recounting one particular training session under the German maestro:

“We played poorly – I can’t remember what game it was – and we got off the bus and he said ‘right, well everyone in tomorrow at 8:00 and we’re gonna train.’ We was due a day off but we’re gonna be in for training. So everyone got in, we got outside…there was no balls coming out with us so we’re thinking ‘right, ok.’ So he’s gone ‘right, your formation yesterday, can you get in your positions?’ So we got on the pitch…goalkeeper, back four, midfield four, two strikers…stood there. And he said, ‘right, you didn’t want to run around yesterday, we’re not gonna run around today.’ And he just blew the whistle, and he said ‘everyone just stand still.’ And we had to just stand still. And it was a cold day, and there was a couple lads with gloves on, they was off straight away. There was leaves blowing across the pitch, you couldn’t make eye contact with anyone, you had to just stand there, and I think we was just there for about 40 minutes just standing there.”

"He demanded we have a pint before every away game"@SJSidwell on Felix Magath's coaching techniques.

And Fulham got relegated, you say? pic.twitter.com/n91mTLzYSg

This particular story reminds me of a high school English teacher I had that started one year off by forgoing the rigamarole of a syllabus, instead electing to write ‘RESPECT’ on the whiteboard and stare at us for ten minutes. Strangely enough we also got relegated.