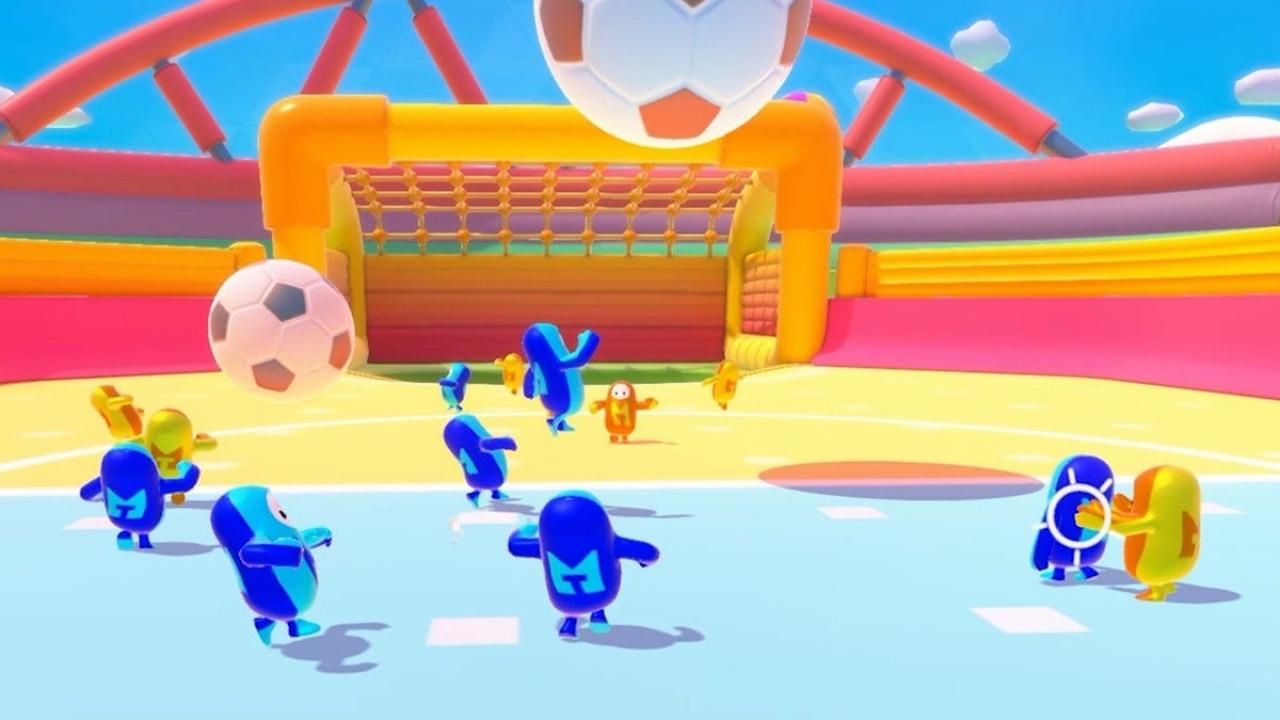 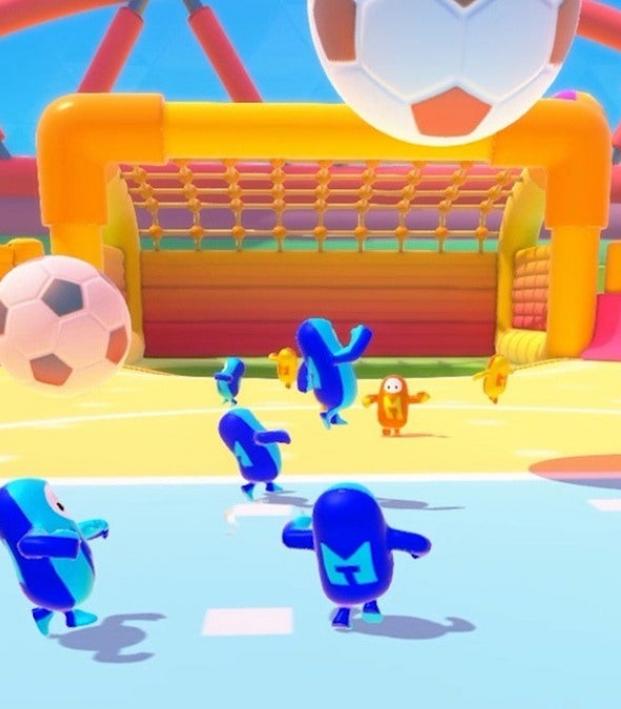 Released on August 4 for PlayStation 4 and PC, Fall Guys: Ultimate Knockout plays with the hugely successful battle royale formula of games like Fortnite, PUBG and Call of Duty: Warzone but with a playful twist: Instead of gunning down opponents on the path to being the last one standing, Fall Guys whittles down from 59 players over a series of mini games to determine the lone survivor.

One of the 24 currently available mini games is called “Fall Ball” (ranked sixth-best overall by IGN), which is like Rocket League mixed with Super Mario Strikers.

Within the first 24 hours of the game launching last Tuesday, Fall Guys saw 1.5 million new players. The “Fall Ball” mini game has quickly separated those who are familiar with the world’s most popular sport from those who’ve never been outside.

* watches own teammate bounce 14 balls into our goal *

According to my kid, the height of comedy is watching your dad lose 7-0 at that Fall Guys soccer game.