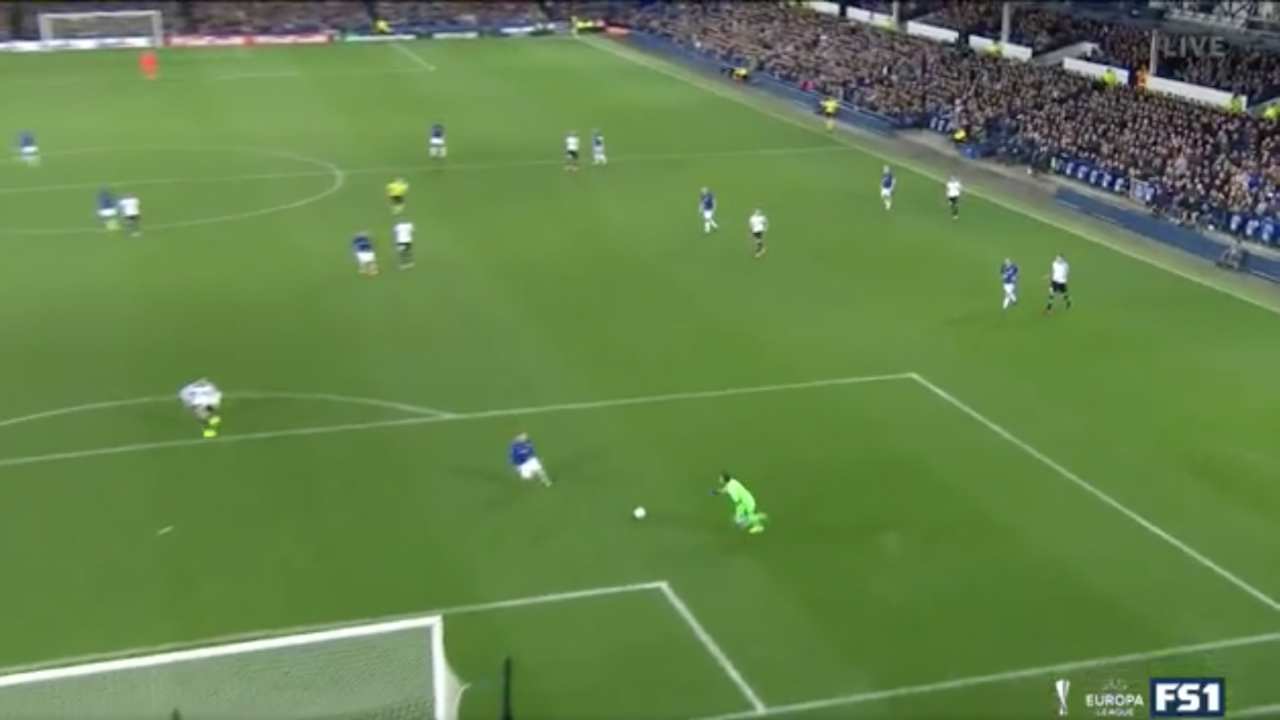 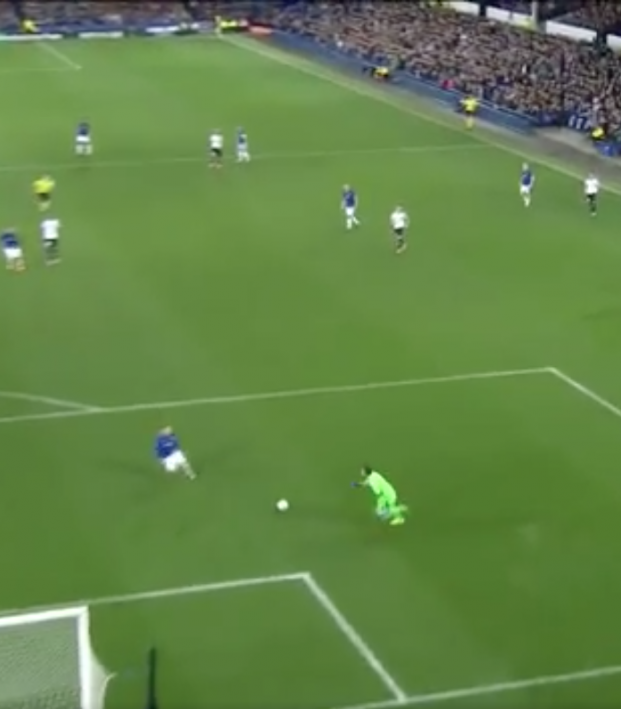 The Europa League is full of fun. Half of that fun comes from spectacular goals scored by talented professionals, bringing us joy.

The other half, well, check out Aleksandr Kokorin's goal for Zenit St. Petersburg against Real Sociedad on Thursday.

That's just good clean fun. Of course, it wasn't the only goalkeeper blunder of the day.

Even Everton got in on the fun. This isn't really a goalkeeper mistake per se, but it's still hilarious. What a strike from Rooney!

Wayne Rooney turns the degree of difficulty up for this one #UEL (via FoxSoccer) https://t.co/ZmJURTEaPv

Next matchday there will almost certainly be more Europa League howlers, so be sure to tune in!