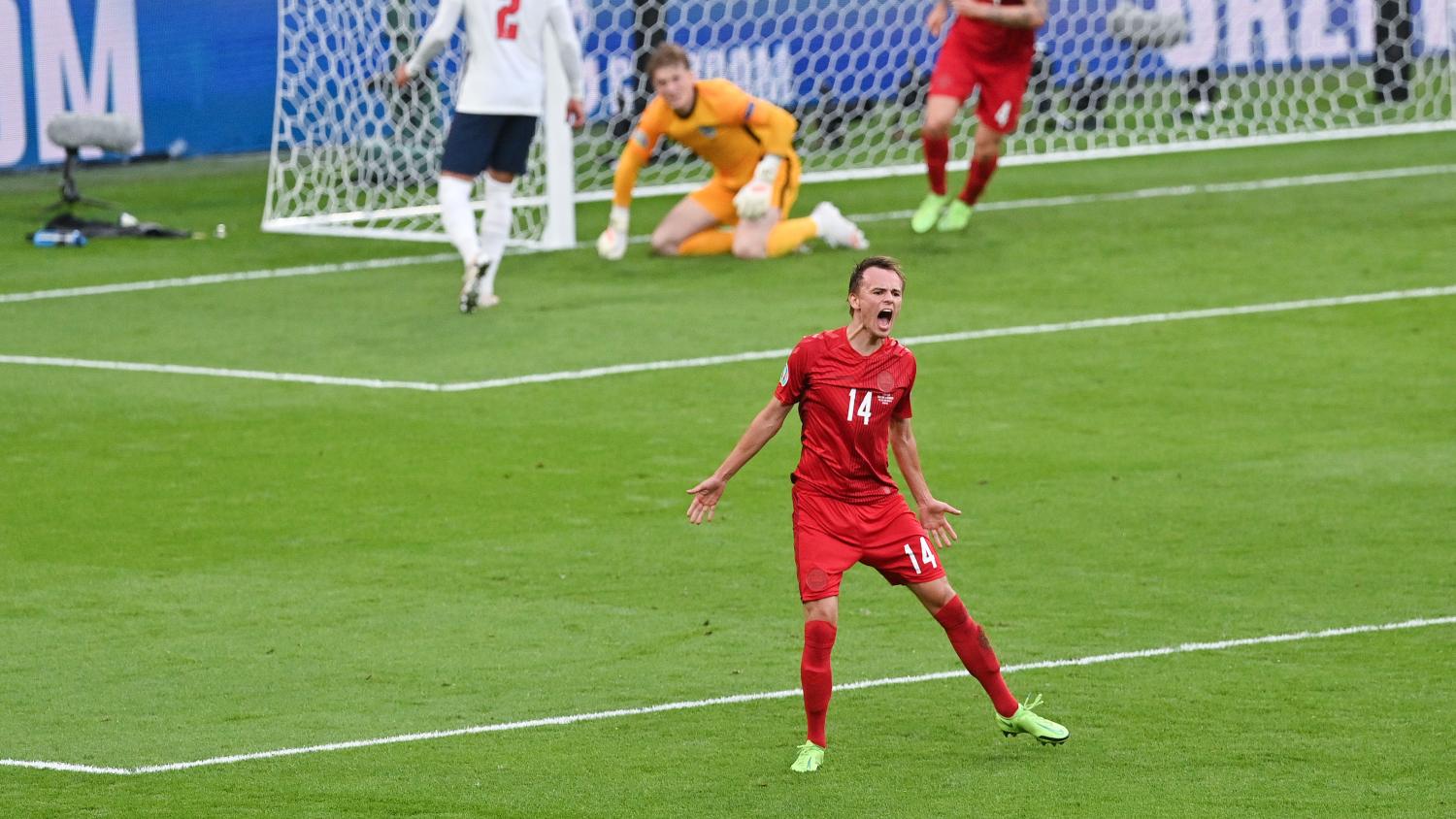 Some of these players were already on the international radar, but their Euro performances have made them even more coveted.
Getty Images