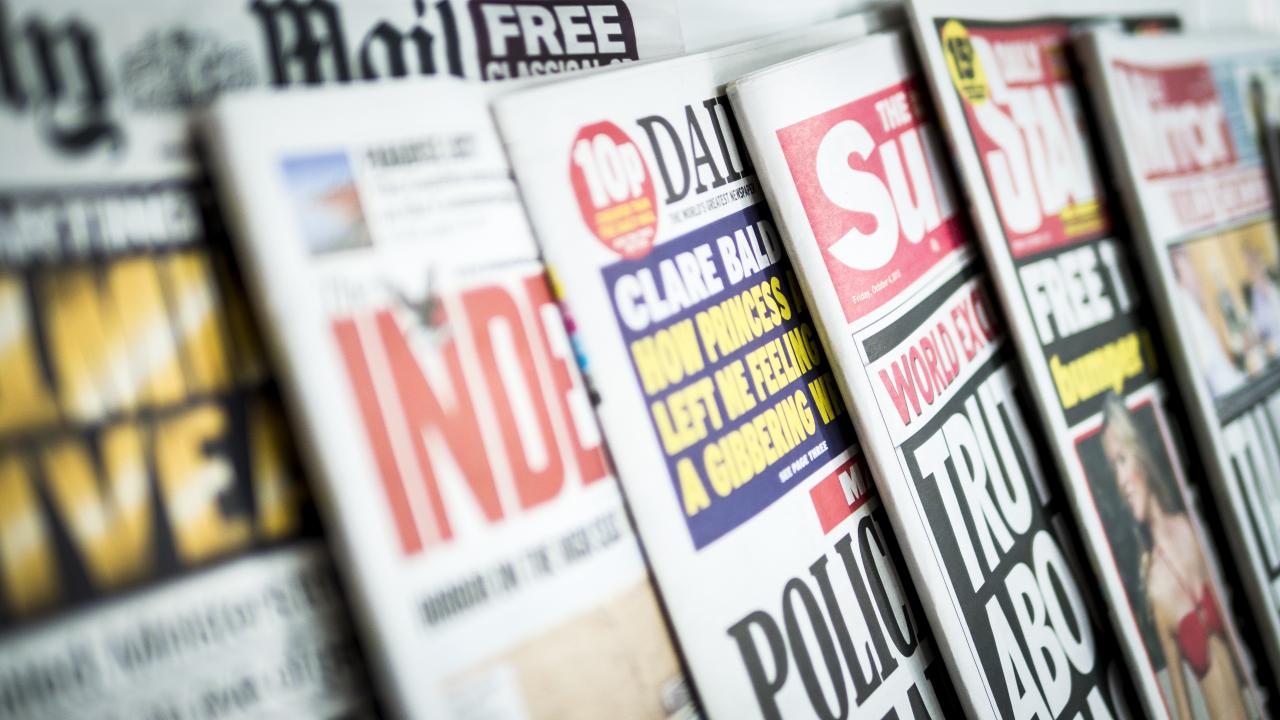 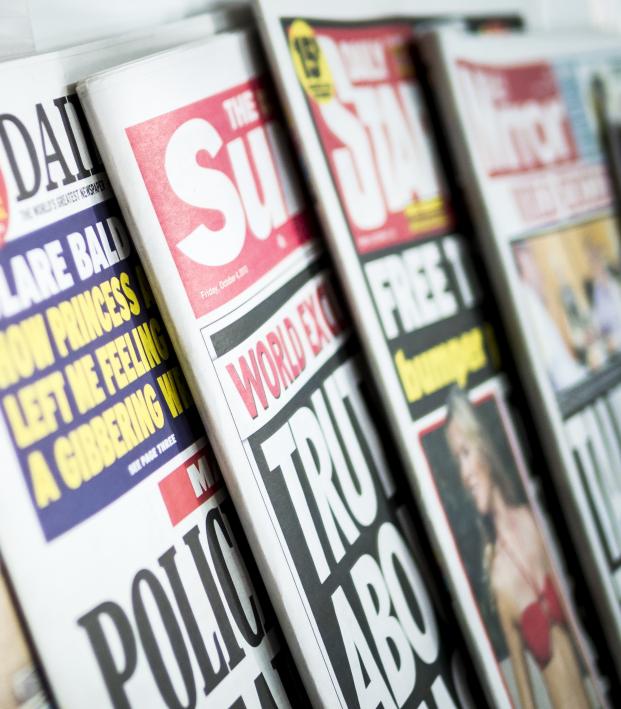 When it comes to England and major tournaments, it's easy for headlines to go a lot of pressure-filled, negative places. The Three Lions have not won a World Cup since ’66. Golden generations in the early 2000s failed to perform. More recently, they suffered embarrassment in the Euros two years ago, crashing out of the tournament after a loss to minnows Iceland.

However, The Game, The Times’ weekly supplement dedicated to football, has made sure to remind the country and the world of some of the best, often-obscured storylines of the World Cup. On the day of England's World Cup opener, they released this cover that goes right for the heart strings.

Phew, we got the team right. Otherwise we might have looked a little bit silly. Fingers crossed these boys get the three points tonight #ENG #WorldCup pic.twitter.com/PS0R1HYCW2

You can almost picture a young, face-painted Harry Kane acting out scoring an England game-winner in his backyard.

This week, The Game struck again with a cover that makes it hard not to smile.

The England camp is keeping the competitive spirit alive in creative ways it seems.

Never lose sight of the behind-the-scenes beauty of the beautiful game, ladies and gents! Hopefully this mentality continues on into the weekend as the Three Lions take on Panama on Sunday.