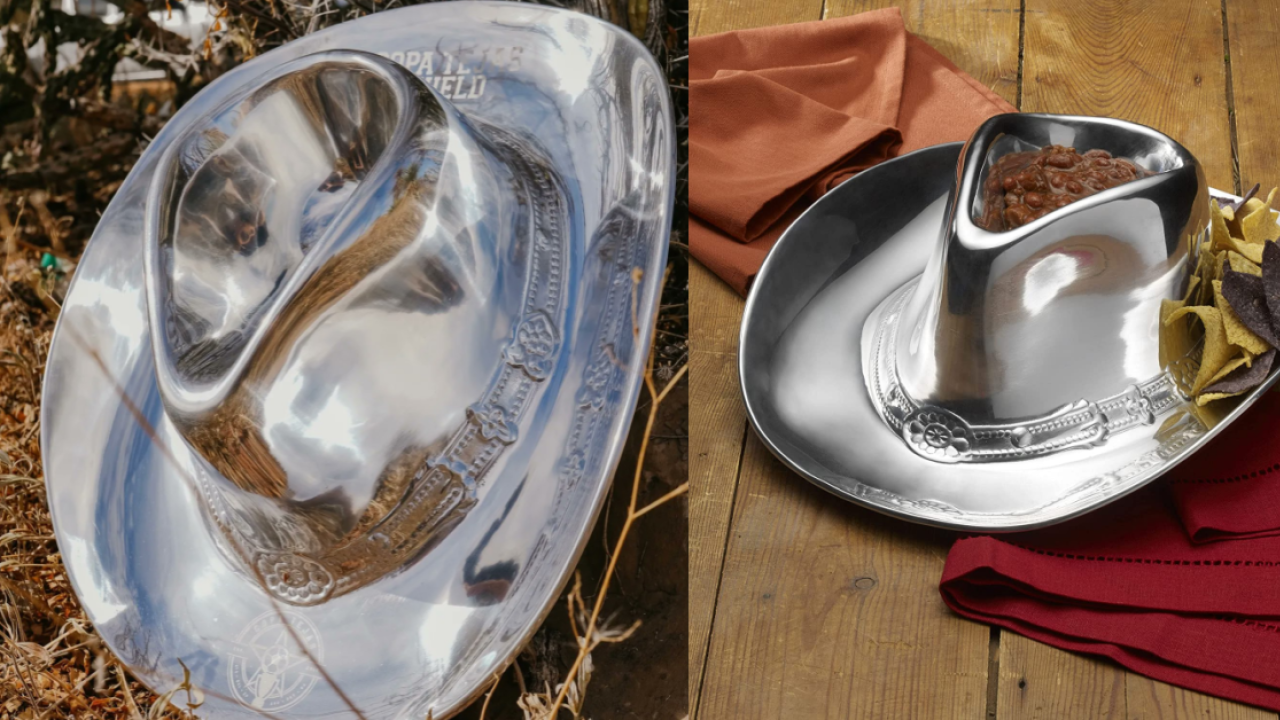 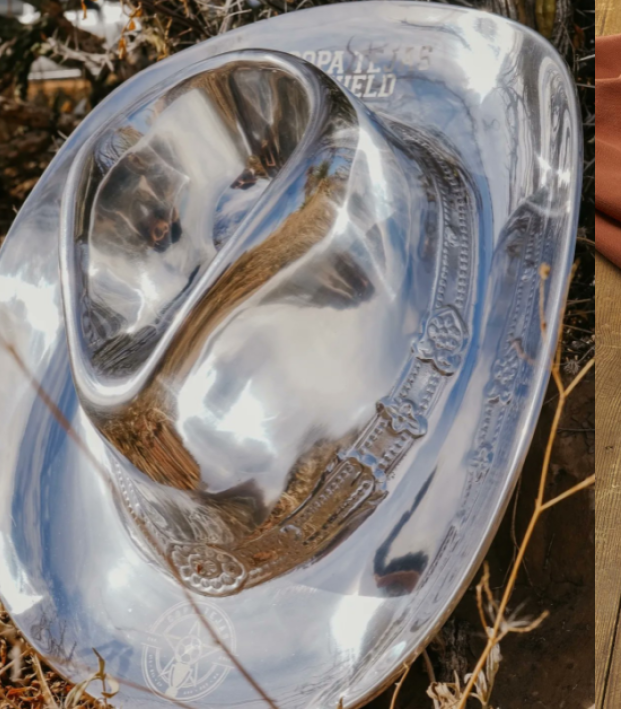 El Paso Locomotive FC beat out eight teams across three leagues to be crowned the best professional soccer club in Texas, winning the inaugural Copa Tejas Shield. Admittedly, that wasn’t too hard given how bad the MLS and NWSL clubs in Texas were in 2021, but we’re not here to discuss merits; we’re here to discuss ... chips and dip? No, that can’t be right.

Copa Tejas is a three-part competition featuring all of the Texas professional soccer teams in the first and second divisions, given out by the independent supporters’ groups of the teams, all started by San Antonio FC fans, probably mad that Austin got an MLS team instead of the Alamo City. This includes the Houston Dash of the NWSL, the three MLS clubs and the four USL Championship squads.

A Division 1 title is given to whoever of FC Dallas, Houston Dynamo and Austin FC has the best record in matches against each other — this year it was Dallas, though all three teams were shit. A Division 2 title goes to the USL Championship team with the best record in matches among El Paso, Austin Bold, Rio Grande Valley and San Antonio FC — this year it was Locomotive and it wasn’t close. Finally, a Copa Tejas Shield is awarded to the team with the highest points-per-game total during regular-season play out of all of the eight teams, including the Dash.

Going down in history.

Out of all MLS and USL teams in Texas, we are the first club to bring home the Copa Tejas Shield #VamosLocos #VamosElPaso pic.twitter.com/KFr9bo0Bi6

But wait, is that really just a hat?

The fine folks at FC Tulsa supporters group @TulsaLunatics noted the trophy is, in fact, an aluminum chip and dip platter by Wilton Armetale, which can be yours for about $100. Act fast and you can get it from Amazon for just $80.49!

This being a Chip and Dip platter is so on brand for Texas. I ain’t even mad. https://t.co/mBNIX6bK7V https://t.co/SxRvaNv2vS

Thanks to @TulsaLunatics for pointing this out. I am now crying on the floor. https://t.co/WSBtaui7tU pic.twitter.com/wsM0IlfJOY

As a born-and-raised Texan, I have to say that might be the best trophy any soccer team has ever received. Any trophy that’s built for chips and guac is infinitely better than pretty much every other trophy. That said, when a Texas team last won a major trophy, they made damn sure to fill that thing with beer, which is the only other appropriate response. This is the real reason players take their second-place medals off after receiving them: They just want something to eat chips and dip or drink beer out of.

Sadly, according to the Amazon reviews, the hat is not wearable. But it’s got a 4.7 out of 5 stars from 34 reveiws, so it’s probably gonna hold that queso just fine.

Let’s be honest for a minute though: It’s kinda sad Texans had to create their own trophies just so a Texas team could win some hardware. The Texas soccer teams are, frankly, hot garbage right now.

In MLS, the three Texas teams finished dead last in the Western Conference, none getting close to making the playoffs. In the NWSL, the Dash have never even qualified for the playoffs, though at least they got close before choking at the end of this season (and their coach wasn’t fired for misconduct like nearly every other coach in the league). The Texas USL Championship teams at least make the playoffs a little more regularly, but not one has ever won a trophy that wasn’t made up by some fans. The only real trophies Texas teams have since 2010 are the Supporters’ Shield (2016, FC Dallas), U.S. Open Cup (2016, FC Dallas; 2018, Houston Dynamo) and Challenge Cup (2020, Dash).

All that said, I’ve added that lovely chip and dip platter to my Amazon wish list just in case one of you dear readers would like to buy me a Copa Tejas of my own.