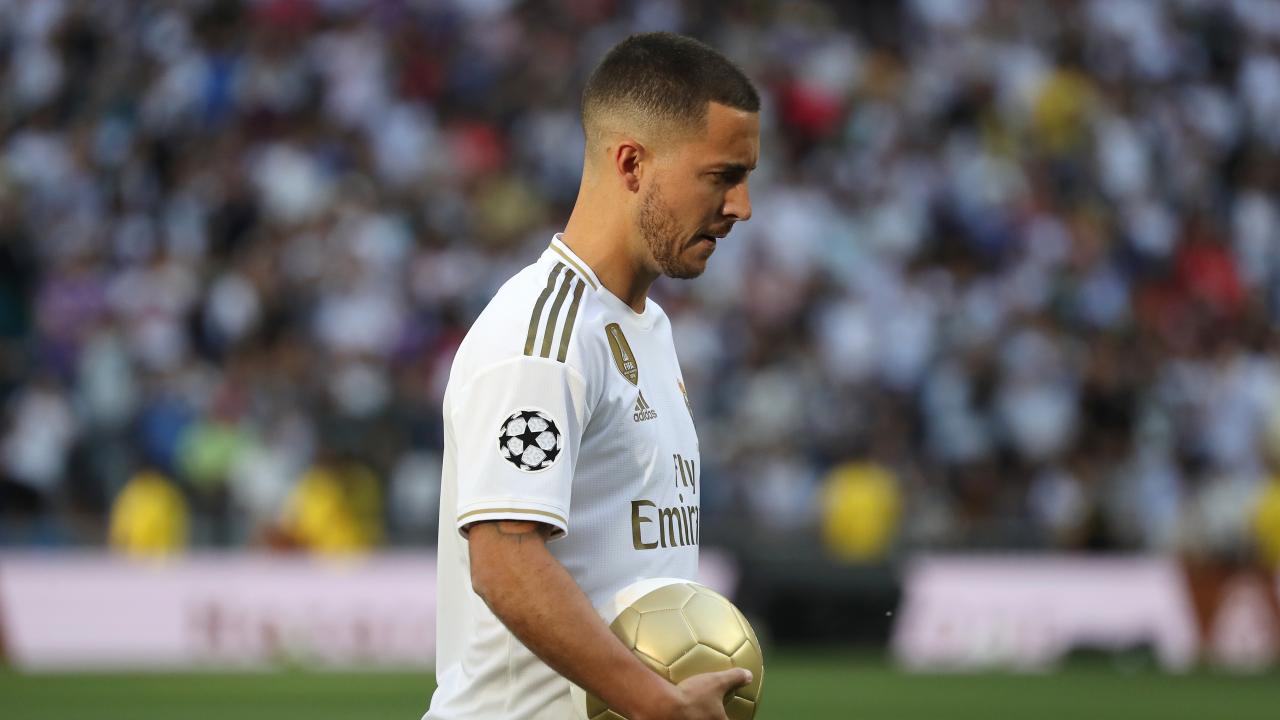 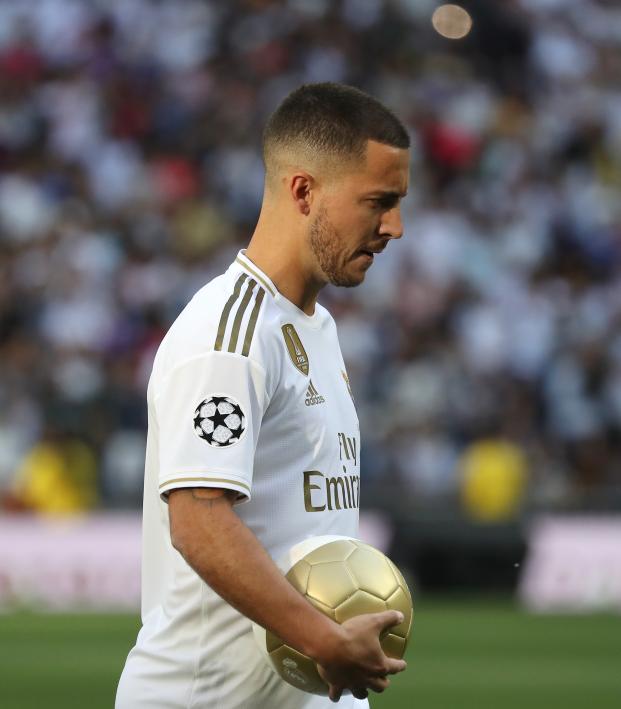 Eden Hazard Responds To Weight Criticism With His “Six Pack”

Real Madrid star Eden Hazard has responded to fan allegations of some minor weight gain this offseason with a video. The Belgian winger was getting a haircut with no shirt on (like a sociopath) and decided to film a quick short about his abs.

Hazard was sitting, so obviously we did not get the most flattering ab angle we could have received.

Hazard getting a haircut and showing off his six pack pic.twitter.com/6SBm7fdxpq

While Hazard has never been considered one of the game's more muscular players, he isn’t out of shape by any means.

a like him but the only six-pack he got is this one: pic.twitter.com/Bm26jLTJji

Fans will look for anything to critique athletes with until they are the pinnacle of perfection. However, in this case, these health enthusiasts should lay low until Hazard’s body fat percentage hits double digits.