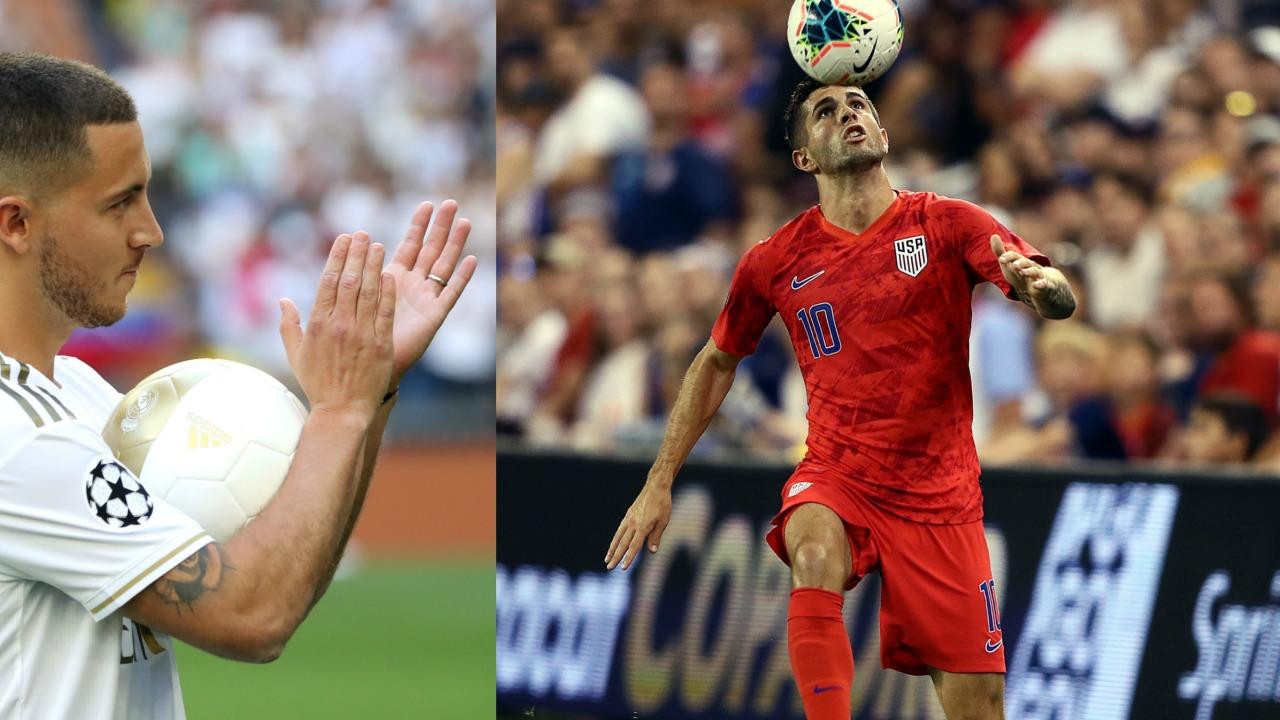 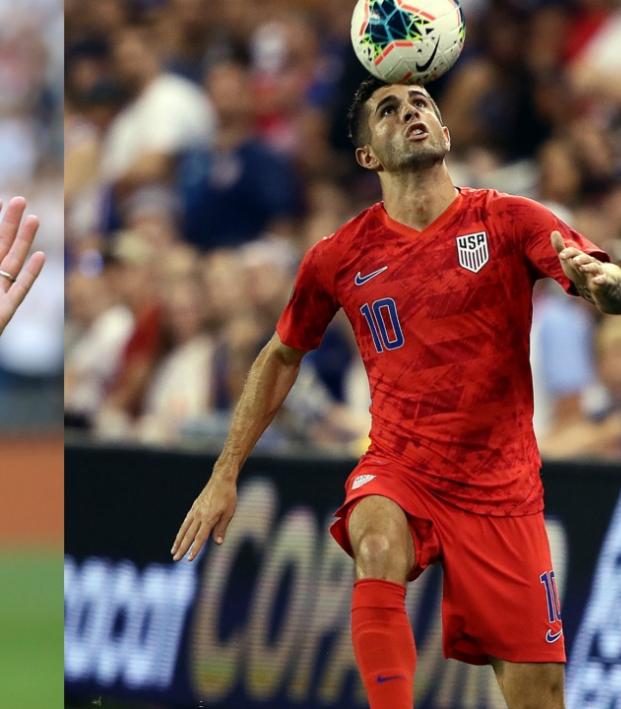 20-year-old Christian Pulisic has jumped onto the international soccer scene over the past few years, but after signing for Chelsea this past winter, the American is looking to use the Premier League to push himself even further.

Chelsea fans (especially us American Chelsea fans) aren't the only ones excited to see what he can do. Former Chelsea star Eden Hazard has spoken out about Pulisic's quality.

Pulisic making pique to lay down in green pasture pic.twitter.com/EtvFvyAblQ

Obviously, we don't need another reason to be excited about what Pulisic can bring to the USMNT and to Chelsea, but Hazard's backing can only get us more hyped for the young American.